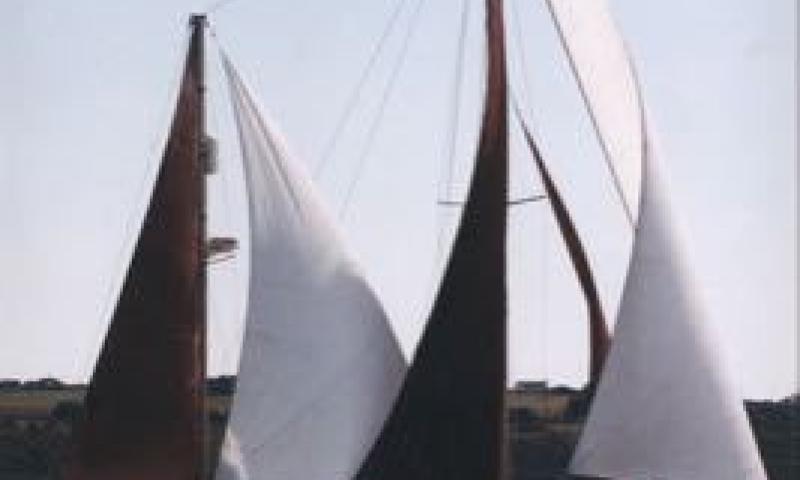 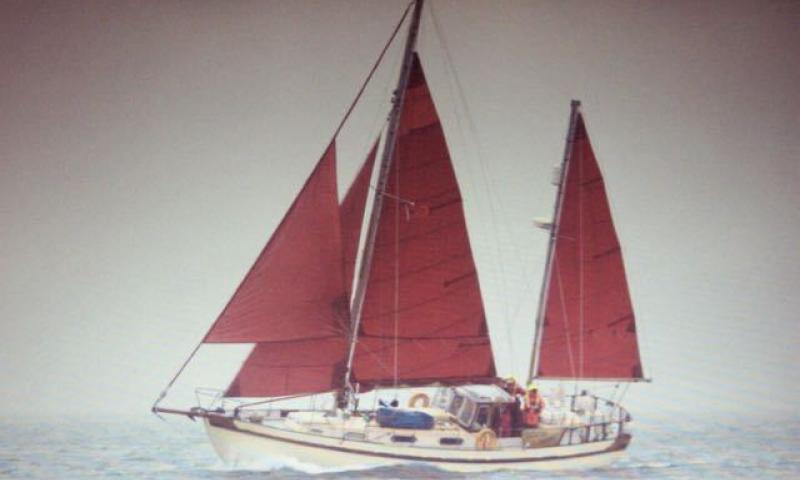 GOOD HOPE is a Bermudan Aux Ketch built by Whisstocks of Woodbridge in 1967. Restored by current owner in 1997 (after purchase from long-term 2nd owner) including: Aft deck & cockpit stripped & rebuilt with associated bulkheads. Standing & running rigging renewed. New sails 1999. New engine 2005. In good seamanlike condition, used as a cruising yacht based in Plymouth.