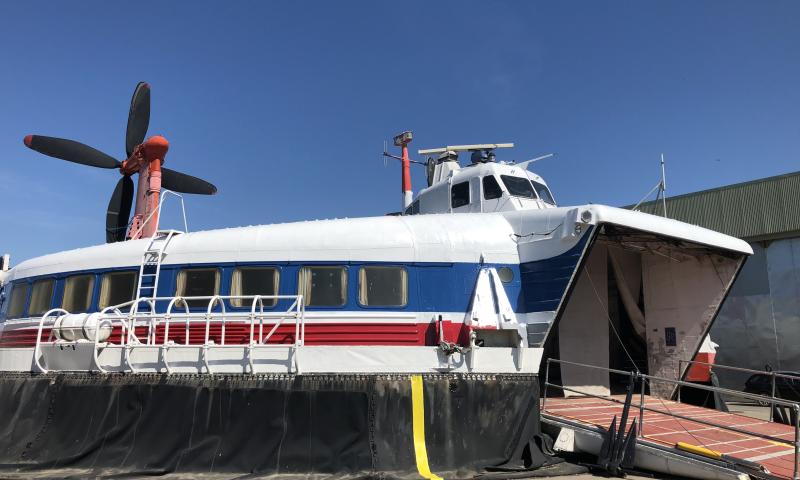 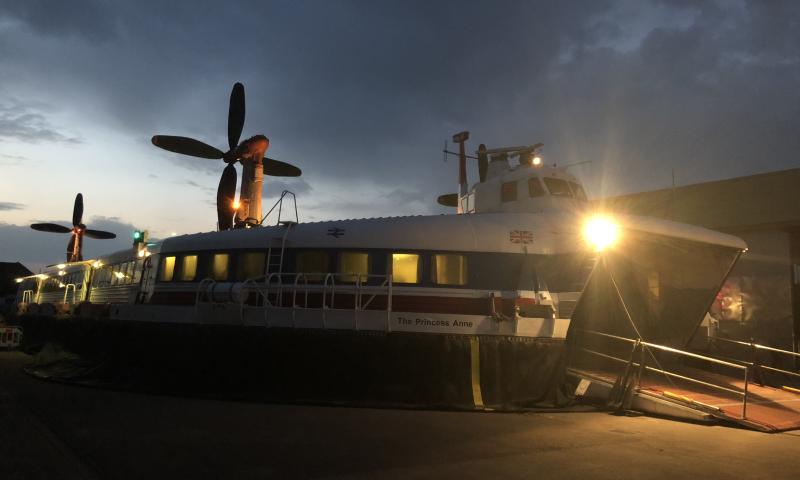 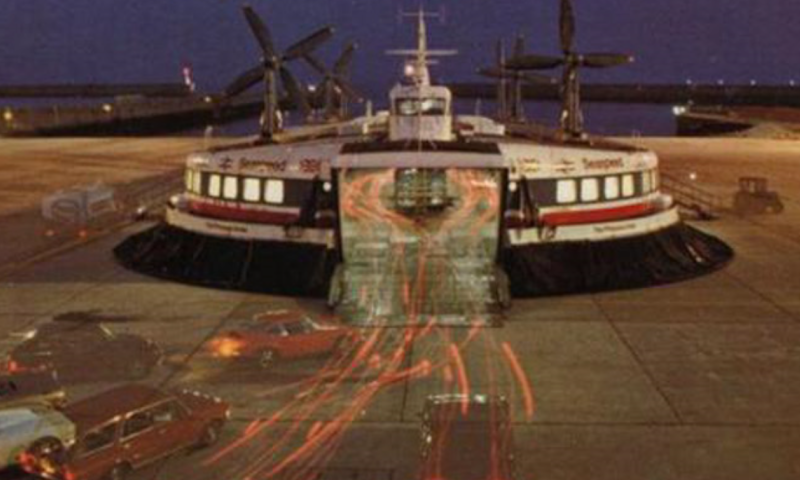 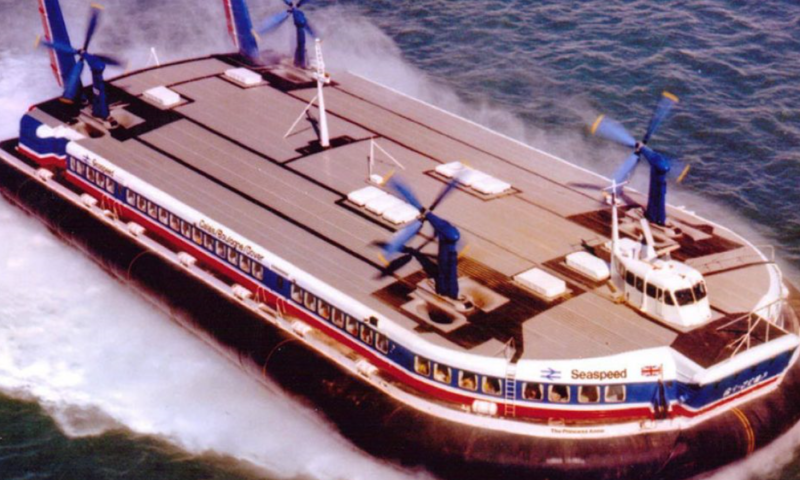 THE PRINCESS ANNE is a Mountbatten Class Saunders Roe (Nautical) 4 (SRN4) fully amphibious hovercraft, built in 1968. She was launched in 1969 along with her sister craft, 'The Princess Margaret' to serve on the English Channel between Dover, Calais and Boulogne. Her naming ceremony took place in Dover and she was christened by her namesake, HRH the Princess Royal.

Only 6 SRN4's were ever built but the ANNE was only one of two to ever be lengthened and upgraded to a Mk3. This gave her a total solid structural length of 54m with a beam of 28.5m.

She holds two Guinness world records, one for being the largest commercial hovercraft ever built and one for setting the cross-channel fastest crossing time of 22minutes in September 1995. She could carry up to 427 passengers and 55 cars at speeds in excess of 65kts.

Originally, she operated under British Rail's company called SeaSpeed until the merger between this company and a rival called Hoverlloyd in 1981 when they rebranded as Hoverspeed. The craft continued in service until October 2000 when it was retired from the fleet and moved for storgage to Lee-on-the-Solent in Hampshire.

In 2006 a private buyer bought the craft for her mechanical spares and she deteriorated rapidly over the next decade until in 2016 the Hovercraft Museum Trust were able to save her from being scrapped after a high profile campaign in the media. She is now on long term loan from the owners of the site, Homes England, with a view to full ownership taking place shortly. 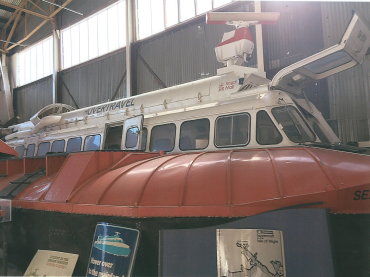