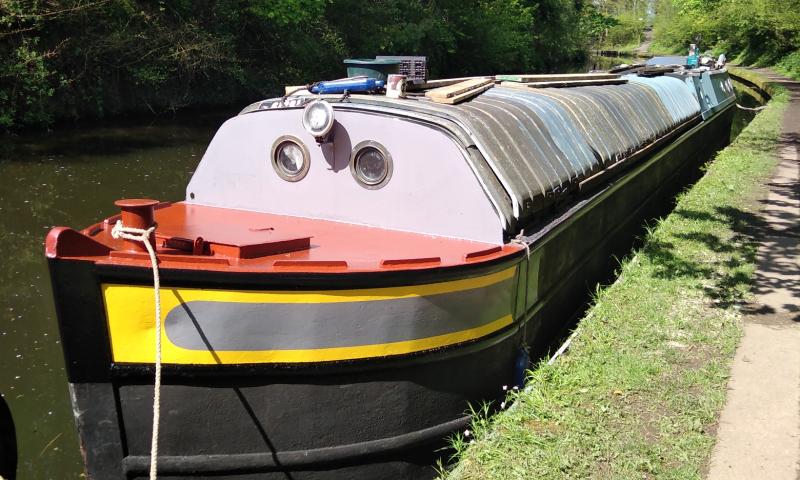 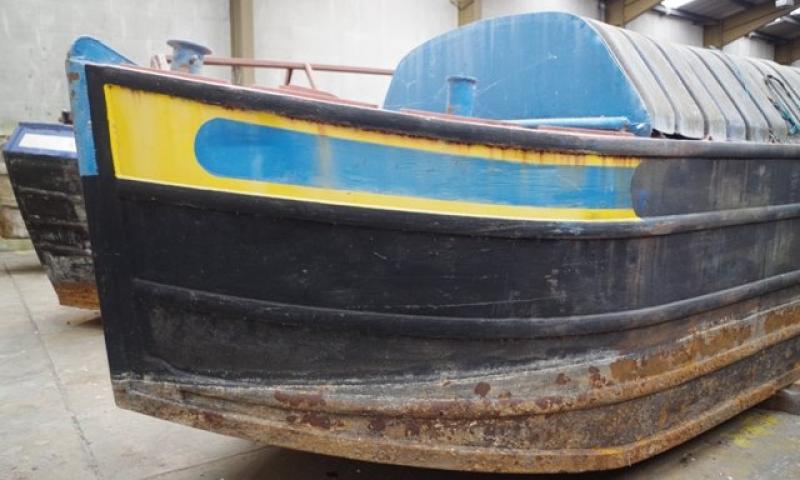 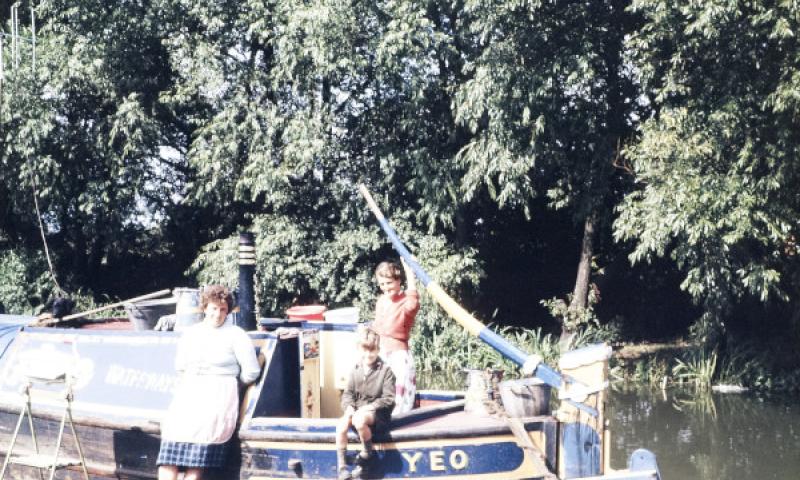 YEO was built as a British Waterways butty in 1961 by Edward Jones at Brentford. The river class butties were the last commercial carrying narrowboats built for freight on the south east canal network. They were designed to take higher tonnages with a shallower draft and to be towed tight in from a large front bollard rather than the conventional towing mast. Their advanced design meant that they needed no chains or planks to brace the hold so they could be loaded more quickly, and even an experimental container system was prototyped so pre-stocked boxes could be loaded quicker still. The fibreglass hold covers replaced traditional tarpaulins and also quickened the time needed to cover the hold after loading.

These boats were operated by British Waterways but came too late to save trade on the narrow canals, and most only saw service until the big freeze winter of 1963/4 when canal trade reduced dramatically. Most boating families went onto the land, but a few were housed in moored up narrowboats until they could find proper accommodation. YEO was one of the boats provided for this purpose, and was apparently moored at Hawkesbury junction on the Coventry Canal. Of the 25 butties built only three remain unchanged. YEO still has her original back cabin, and the only alterations made are a small cabin extention in wood and the addition of an engine and swim under the waterline. These are soon to be returned to their original condition. 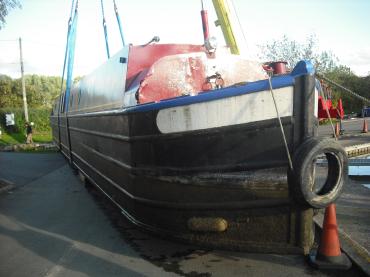