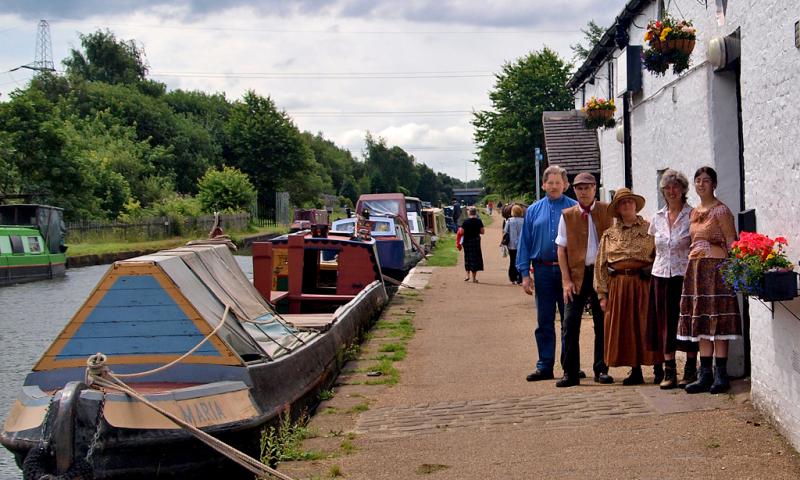 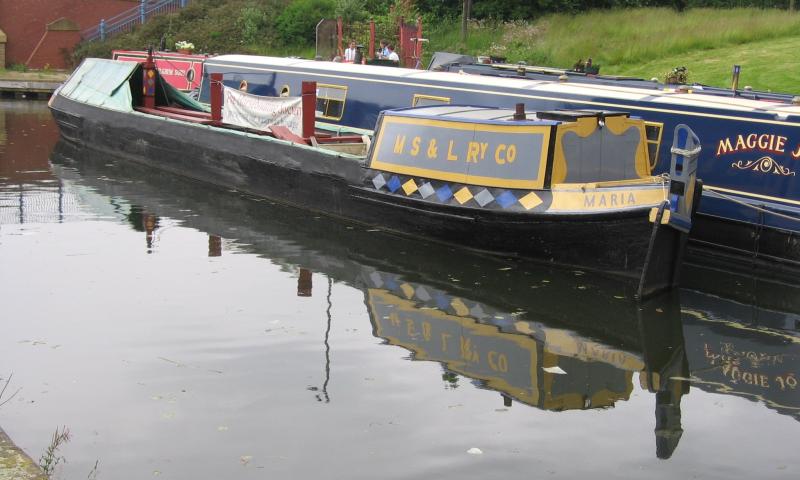 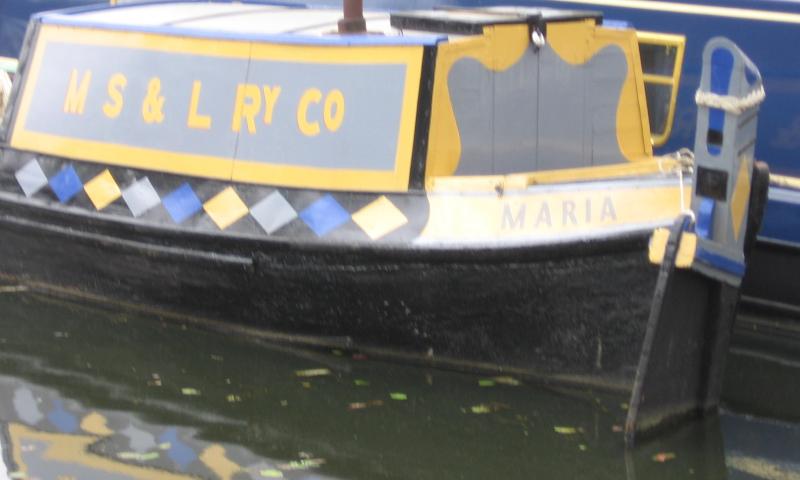 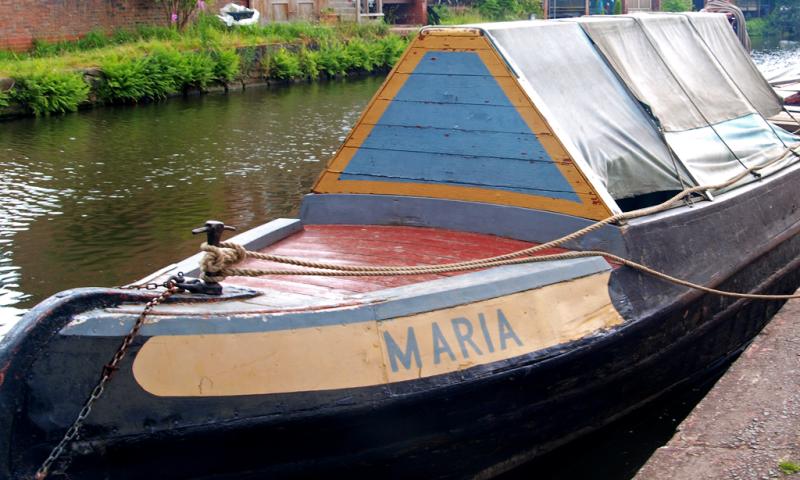 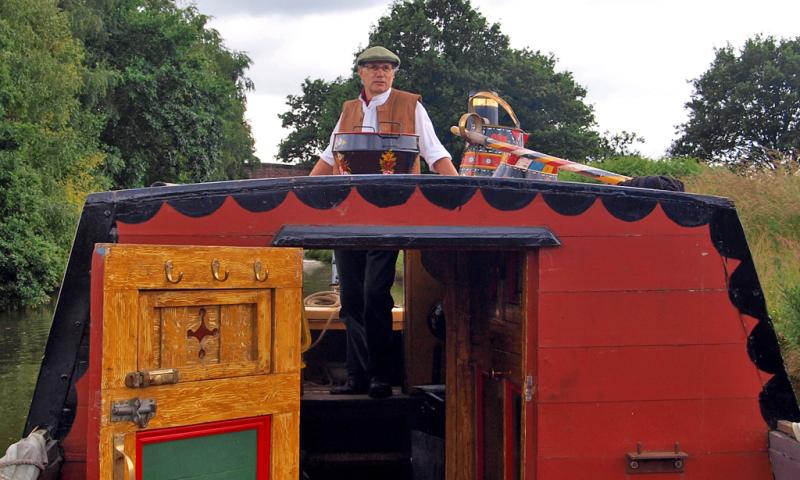 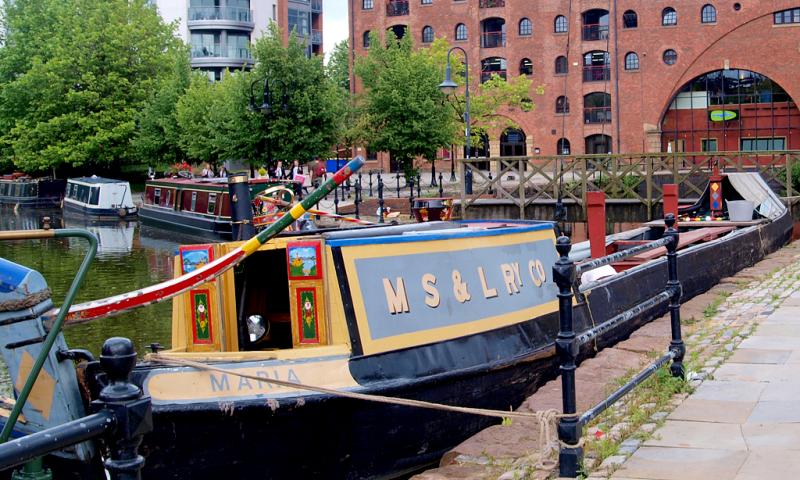 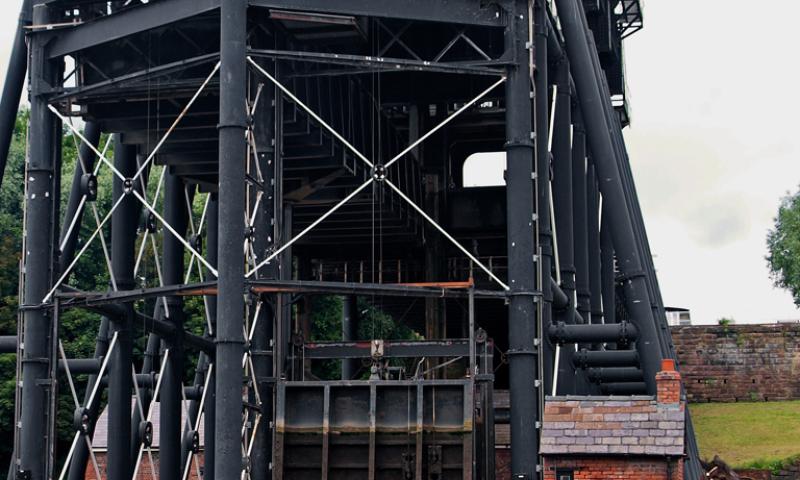 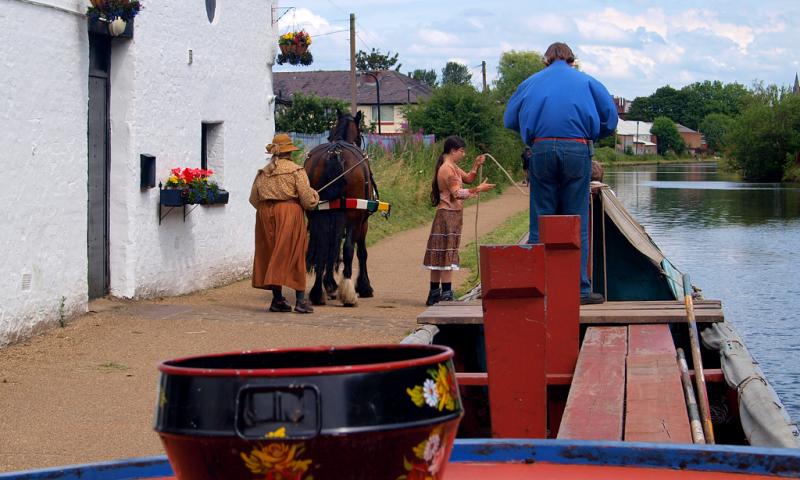 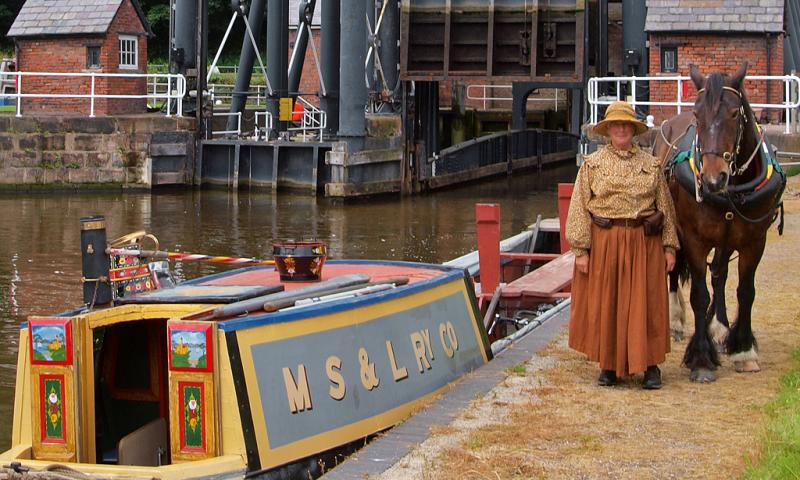 Built in 1853 by Jinks Boatyard, Marple Locks, MARIA is a horse drawn narrow boat now in passenger service with a capacity for 45 passengers. From 1854 to 1897, she was used for transporting railway ballast in Derbyshire by MS&L Railway Co. She then became a canal maintenance boat for Great Central Railway until 1922. From 1923 to 1948, she was a maintenance boat for London & North Eastern Railway and she was used for the same purpose up to 1961 by British Waterways. For ten years from 1961 to 1972 she lay abandoned, sunk and derelict at Ashton under Lyne before being recovered and used by Peak Forest Canal Society. She was rebuilt in 1977-1978 and converted to a horse drawn passenger trip boat. She operated as a passenger trip boat until 2000, when she was restored to near original operating condition. In June 2007, MARIA set off on a journey towards Liverpool along the Leeds and Liverpool Canal, in support of an event called 'Coal and Cotton', organised by British Waterways. This celebrated the history of the canal which transported coal from Leeds and Wigan to Liverpool and of the cotton imported into the docks going from Liverpool to Leeds. MARIA therefore carried a few sacks of coal on board together with additional samples of cotton from the Mersey Maritime Museum. MARIA is believed to be the oldest wooden narrowboat in existence and the only remaining boat which was built on the Peak Forest Canal. She is still in use on the Ashton & Peak Forest canals where she has always had her home. 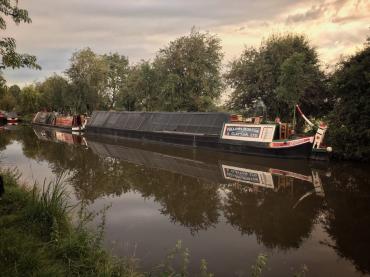 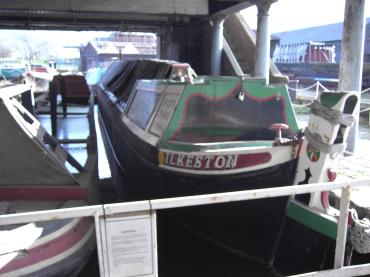 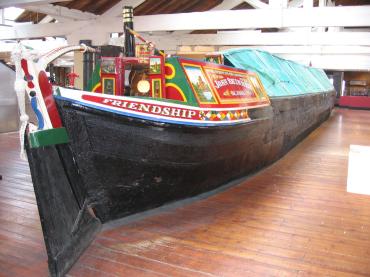