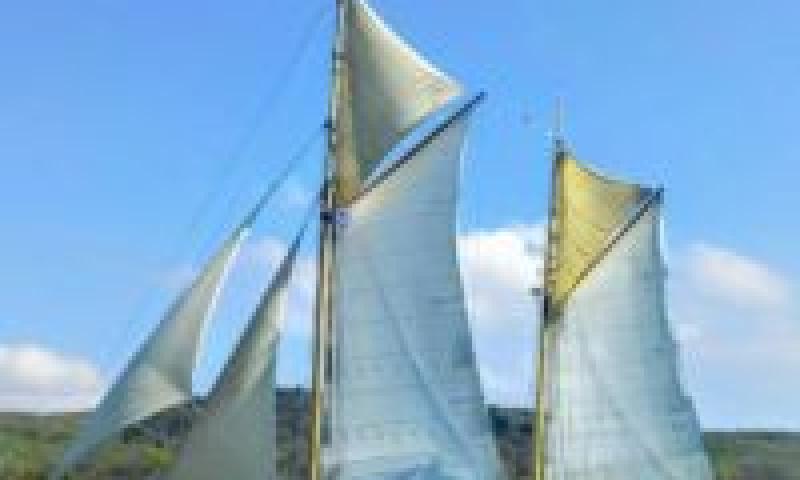 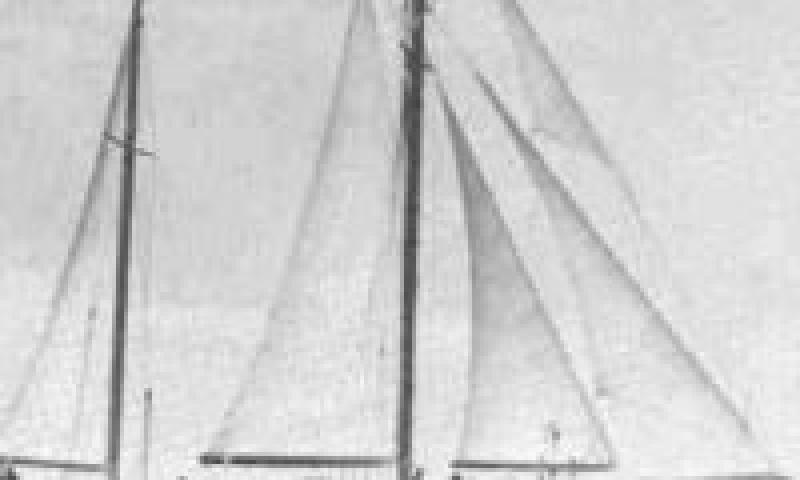 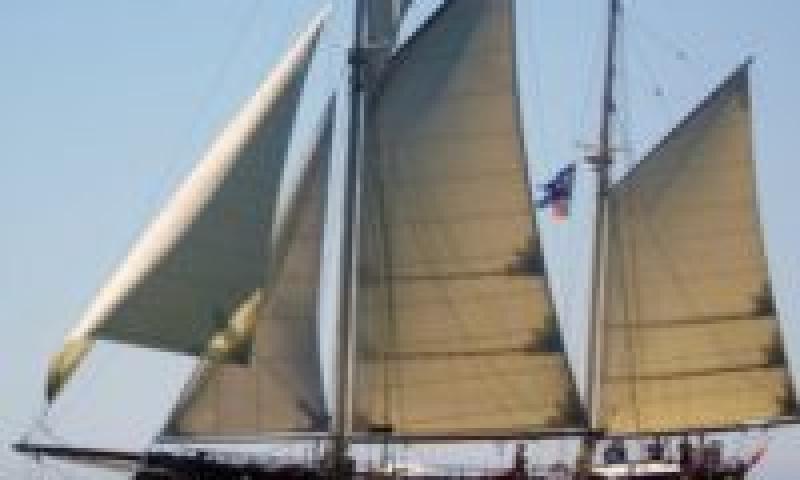 MAYBE was built in 1929 in Amsterdam by Dr Vries Lentsch for Jan Jacob Van Rietschoten, her first owner. In 1956 she took part in the first ever Tall Ships Race, and she is still one of the remaining boats taking part in the races today. In 1962 she was bought by the Swiss family of Hans Fehr. During the 1960s,1970s and 1980s she regularly crossed the Atlantic between the West Indies and the Mediterranean.

MAYBE was bought by her current owners in 1989. She resumed sailing as a Sail Training Vessel in 2007 based in UK waters. She was restored in 2017 after which she started sailing again as a sail training vessels. She continues to be used for Sail Training in and around the UK today.