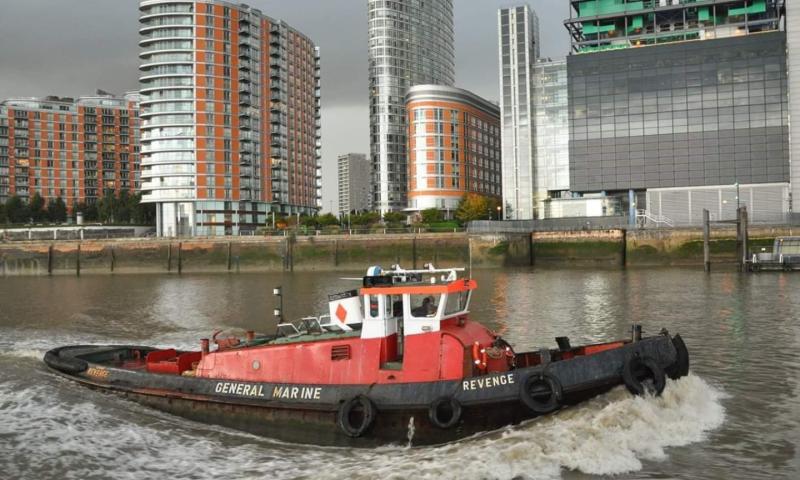 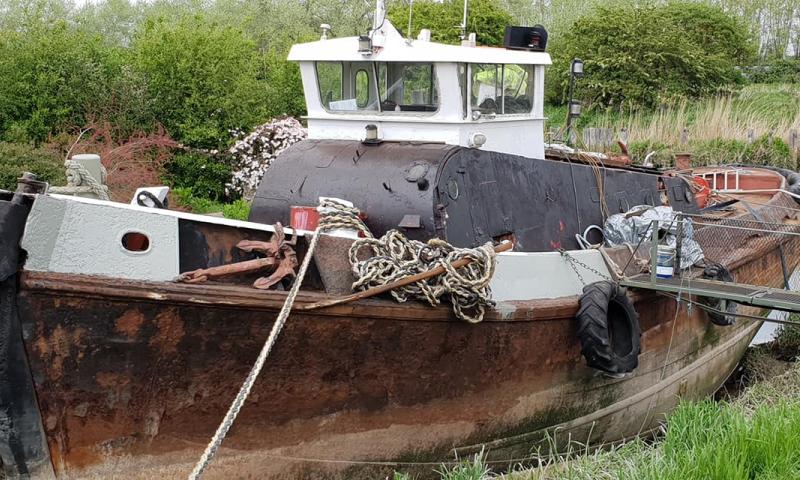 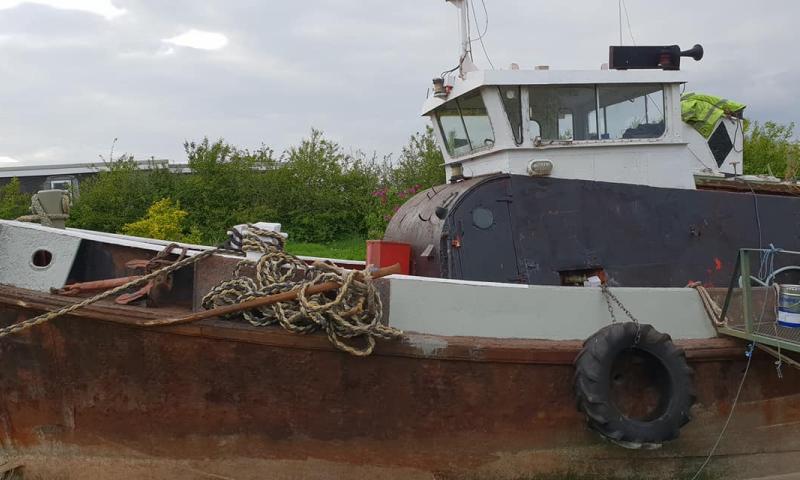 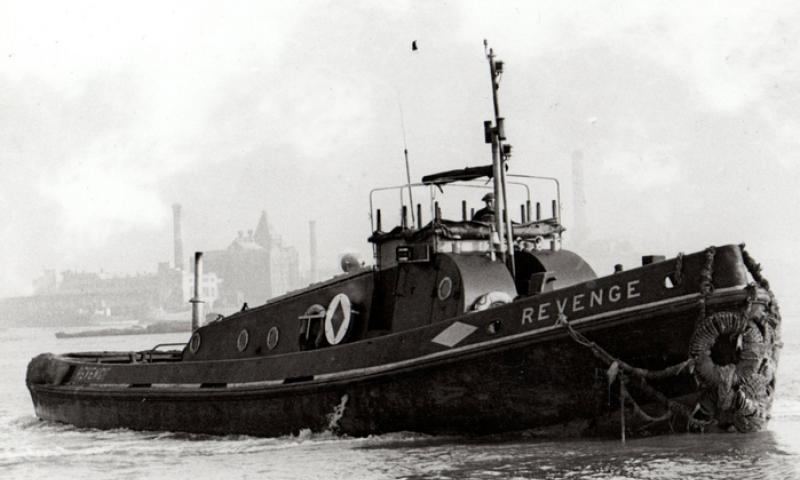 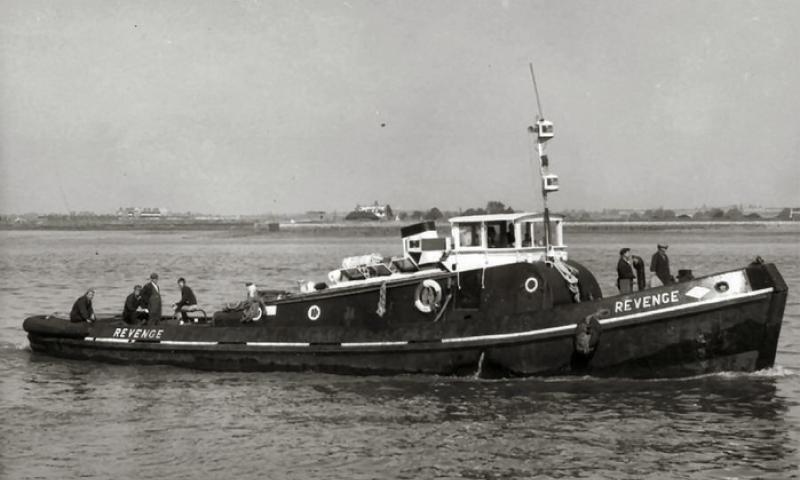 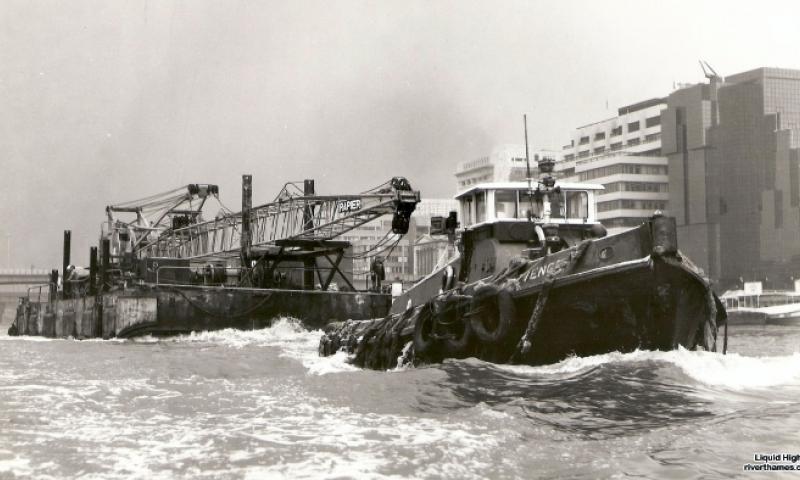 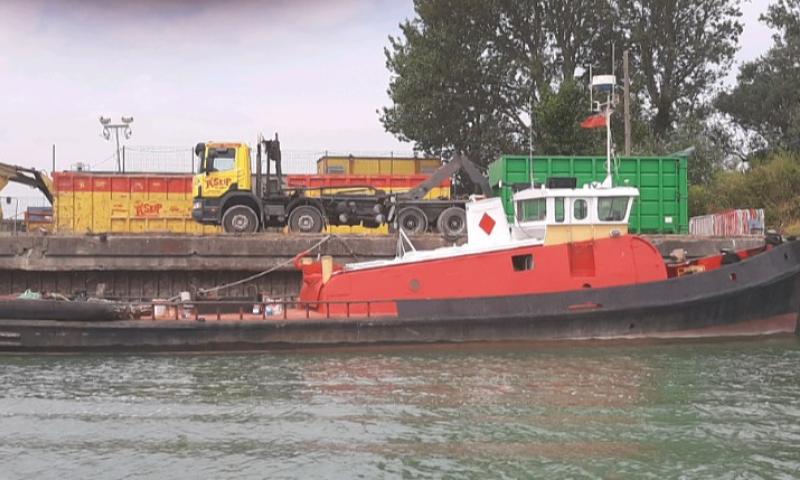 REVENGE was built by Richard Dunston in 1948 for Cory Lighterage in London for use in towing lighters. This historic Thames lighterage tug was sold by Cory to Lee and Brentford lighterage in 1981. She was sold again in 1983 to General Marine, who operated her until she was laid up in 2013 with a missing rudder. In 2018 she was bought by East Kent Marine at Sandwich in Kent. A new rudder was fitted in London, and for the first time in 5 years the engine was fired up and she was brought round the coast under her own steam to her new home at Sandwich.

After being laid up for 5 years untouched, REVENGE is currently being full overhauled, needle gunned, chipped and painted, and will soon once again be looking the fine tug she was the day she was built. To keep with her historical image, she will be fully repainted in her original Cory livery in 2019 when she was purchased by Richborough Marine and brought to Richborough and drydocked in 2020 shot blasted, sections cut out and replated and the hull repainted.  It was decided she would be put up for sale and she has been sold to Parker Marine at Chatham in 2021 and will be returned to commercial use once more once she is slipped at Chatham dockyard in the autumn this year with the new owners