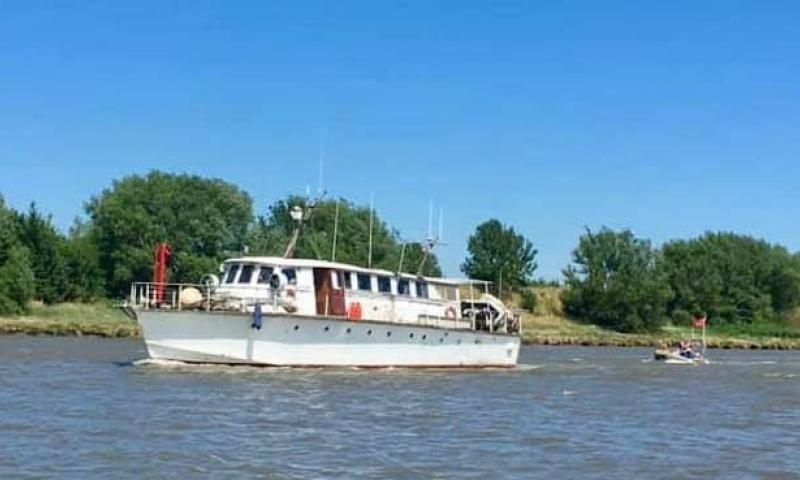 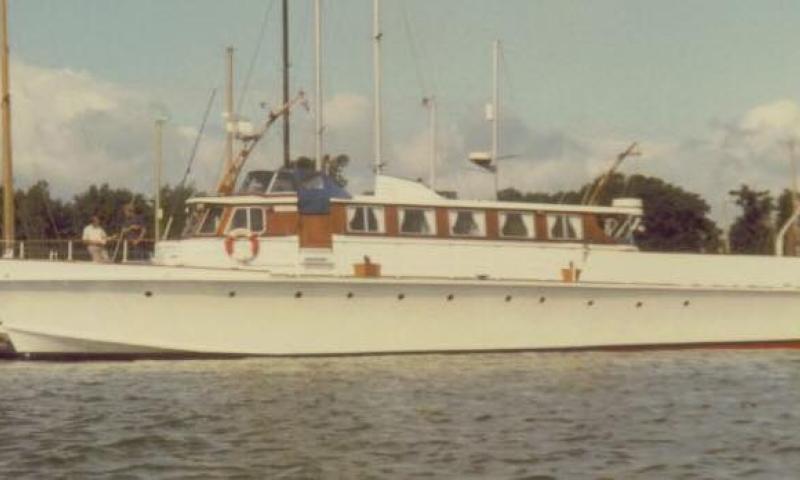 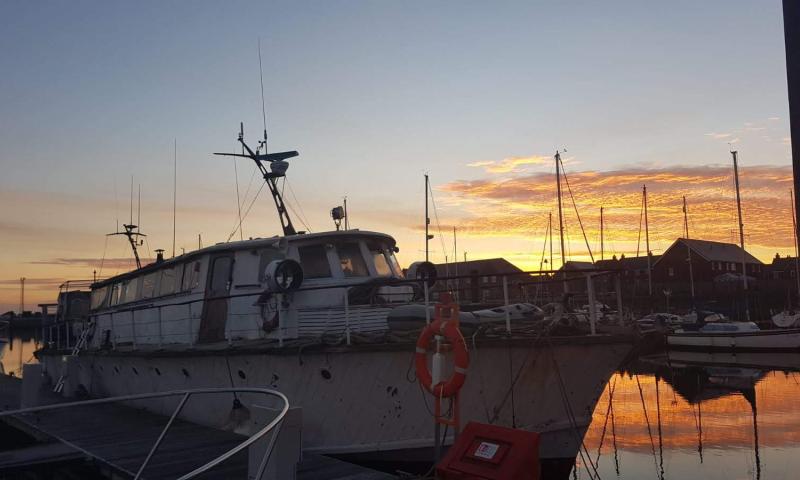 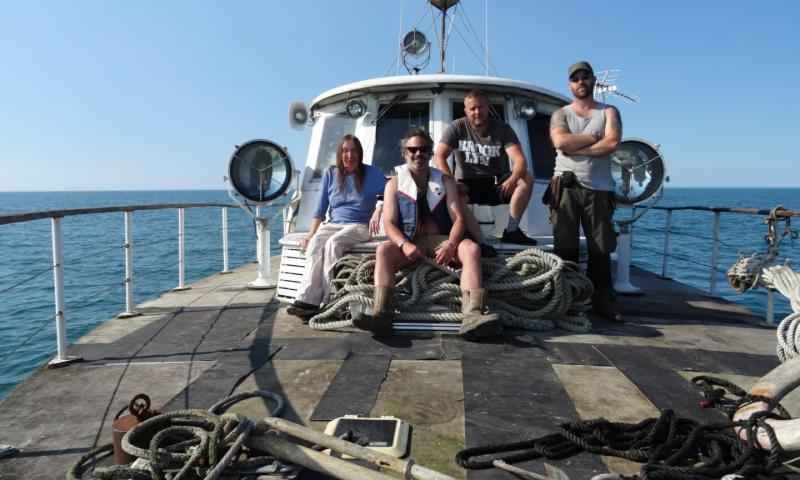 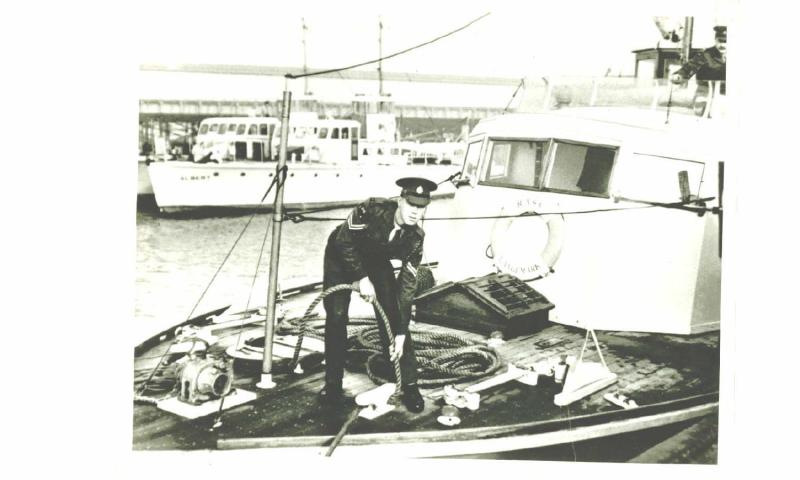 LANGEMARK is one of twenty-one Battlefield Class Target Towing Vessels, ordered in 1943 and built by the British Power Boat Co. (Poole) in their No.2 Factory between 1944 and 1945. LANGEMARK was commissioned on 18th May 1944 by 615 Water Transport Company (WT Co), RASC Portsmouth. The Battlefield class was based on the 68ft Hants & Dorset High Speed Launch (HSL) and was built for the British Army Service Corps. They had twisted-vee hulls, high forward chines and originally 3 Napier engines which would then enable them to cruise at 30 knots. After commissioning LANGEMARK was handed over to 616 WT Co on 26 July 1944, then shipped to Mombasa, East Africa on 11 October 1944.  On 20 May 1946 she returned from Africa and was taken on by 631 WT Coy, Woolwich. On 29 January she transferred back to 615 WT Co, Portsmouth. She was transferred to the Royal Navy in 1957, and served as TT1 and later P8001.

She was decommissioned in 1959 and sold into private ownership in 1960. Over several years LANGEMARK was converted to a live-aboard. The Napier engines were removed and replaced with 2x GM Diesel engines, and she was berthed on the River Hamble. She was first re-named MINXY and subsequently re-named again ALTORI. She was purchased in 1993 by her most recent owner who further converted her over the next two years at Preston Marina. The original semi-flying bridge was removed and replaced by an enclosed bridge, various internal structures were replaced and the boat was fitted with the latest (at the time) navigation and communications equipment. In 1996 she sailed from Preston to Spain, where she was berthed at Mahon, Menorca for the next fifteen years. In 2008 she was lifted from the water in Spain, and apparently benefited from some refurbishment and replacement of planks. In 2011 she sailed back to the UK, and in 2012 she sailed to the Isle Of Man where she was slipped out, and the hull re-antifouled and anodes replaced. In 2012 she returned to Preston Marina. 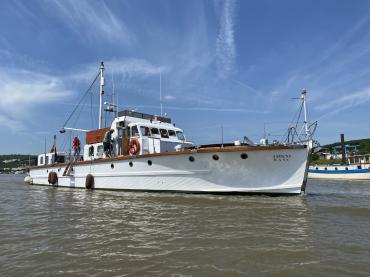