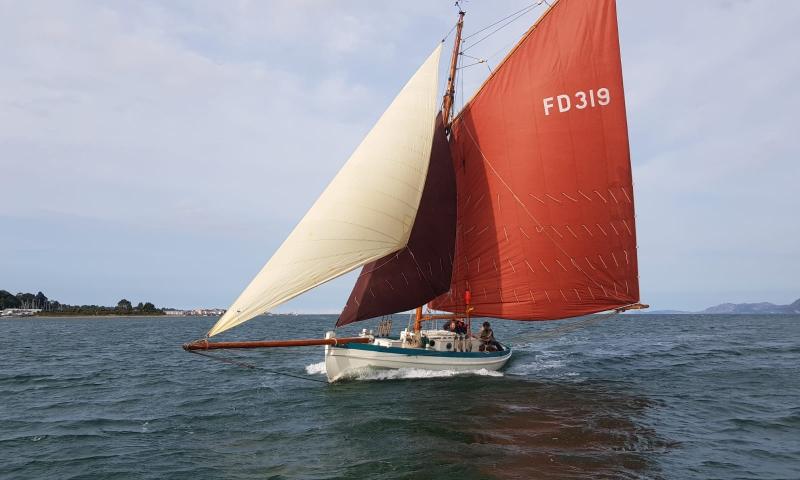 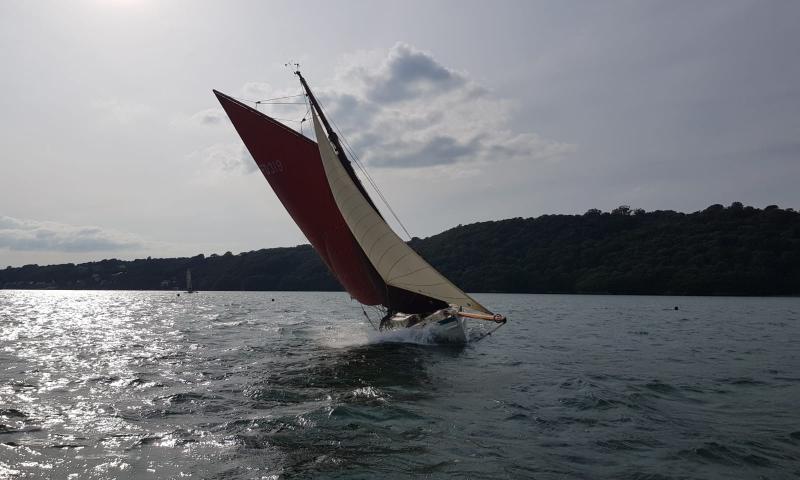 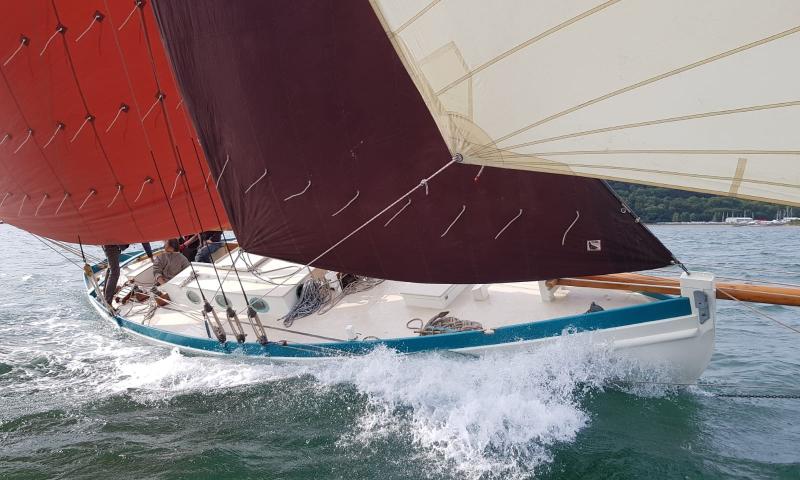 LAURA was built in 1908 by William Crossfield & Son in Arnside, Cumbria, for John Atherford of Morecambe. The Crossfield boat yard was the pre-eminent yard in the region for designing and building boats. Most were fishing boats, but some yachts were also built. Whilst LAURA is clearly built along the lines of the local fishing boat type - Morecambe Bay Prawners or 'Nobbies' - she was clearly not built with the intention of working as a fishing vessel. She is narrower in the beam, and has a slightly deeper draft, to improve her sailing performance. Despite this LAURA was registered for fishing on 21 November 1918 in Fleetwood (as FD319), before being sold and transferred to Douglas, Isle of Man on 9 December 1922. She was registered for fishing there on 27 February 1923 (as D85). She remained there until being sold again on 4 May 1927.

Edward Delmar-Morgan RN discovered and bought LAURA in 1950 or 1951, refitted her in 1952, and converted her to a Bermuda rig. He wrote a book about her entitled  'I bought a Prawning Boat' which was published 1954. She was later bought by Bill Sissons in 1980, and then by Gayle Heard, a sailmaker from Tollesbury, in 1985, who converted her back to her original rig. The rebuild took 5 years and was completed in 1990. LAURA was then entered very successfully in the classic east coast regattas. She was later bought by Charles Hantom, a descendant  of William Crossfield, who brought LAURA back to her original waters in the north west of England, where she continued to compete successfully in Nobby races at the Conwy and Mersey festivals. She was laid up in 2010, and bought by her current owner in 2018. 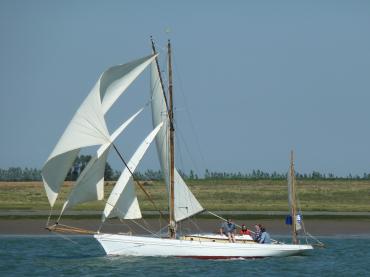 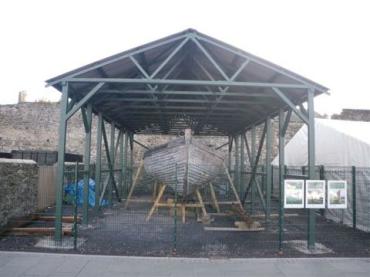 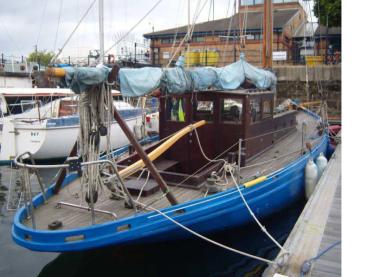 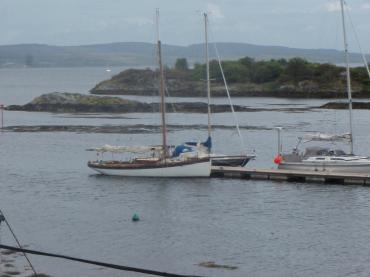