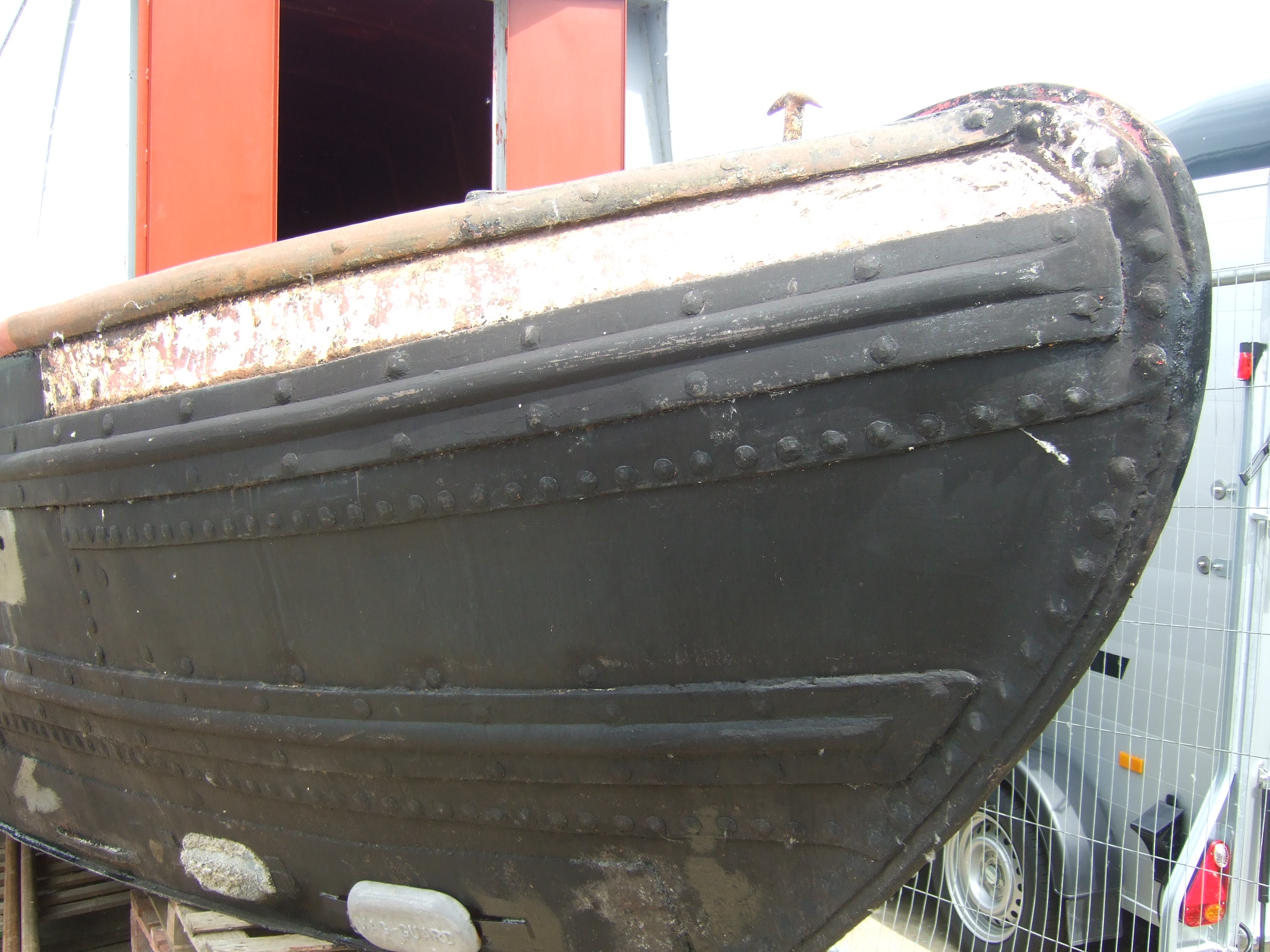 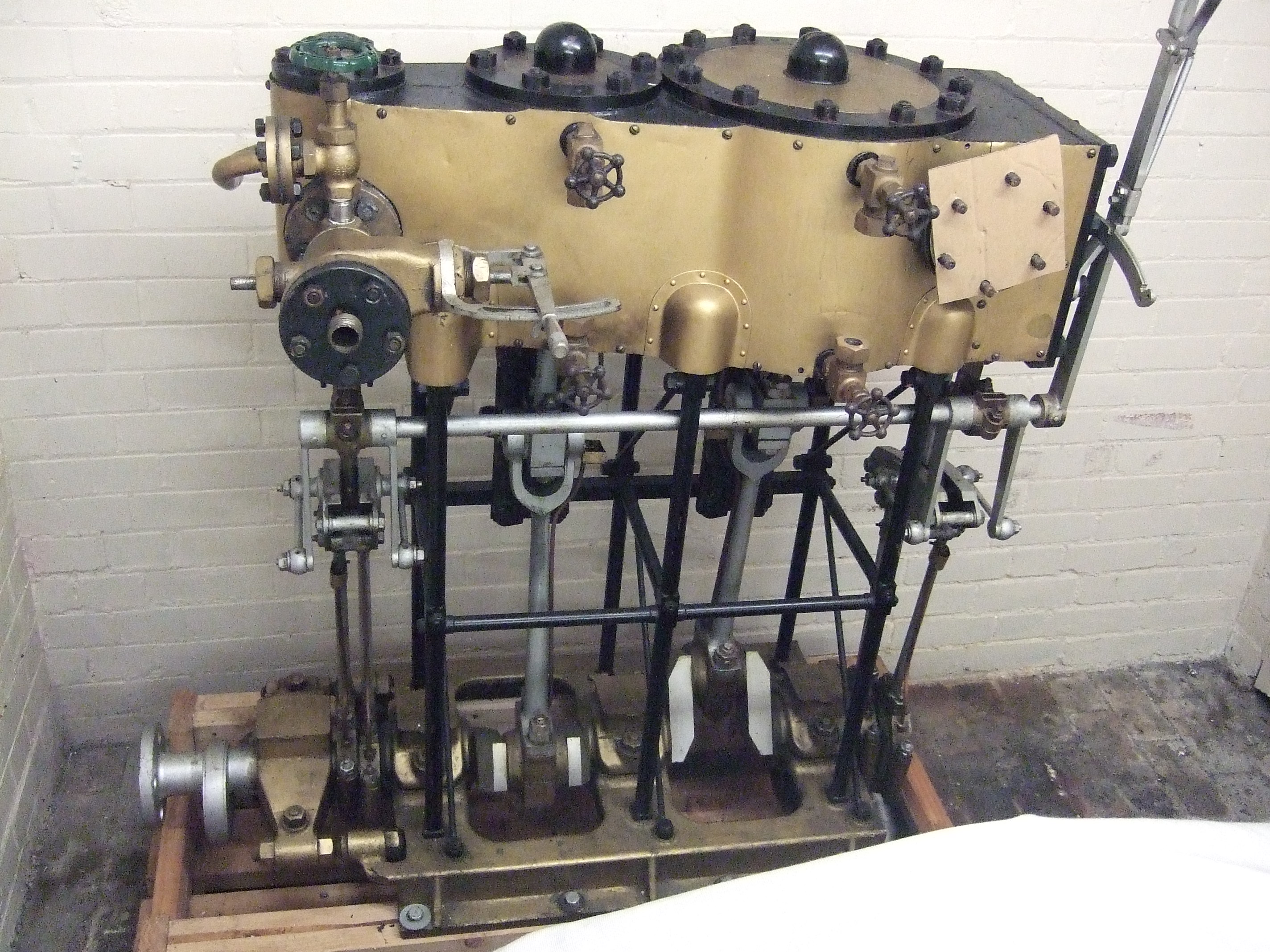 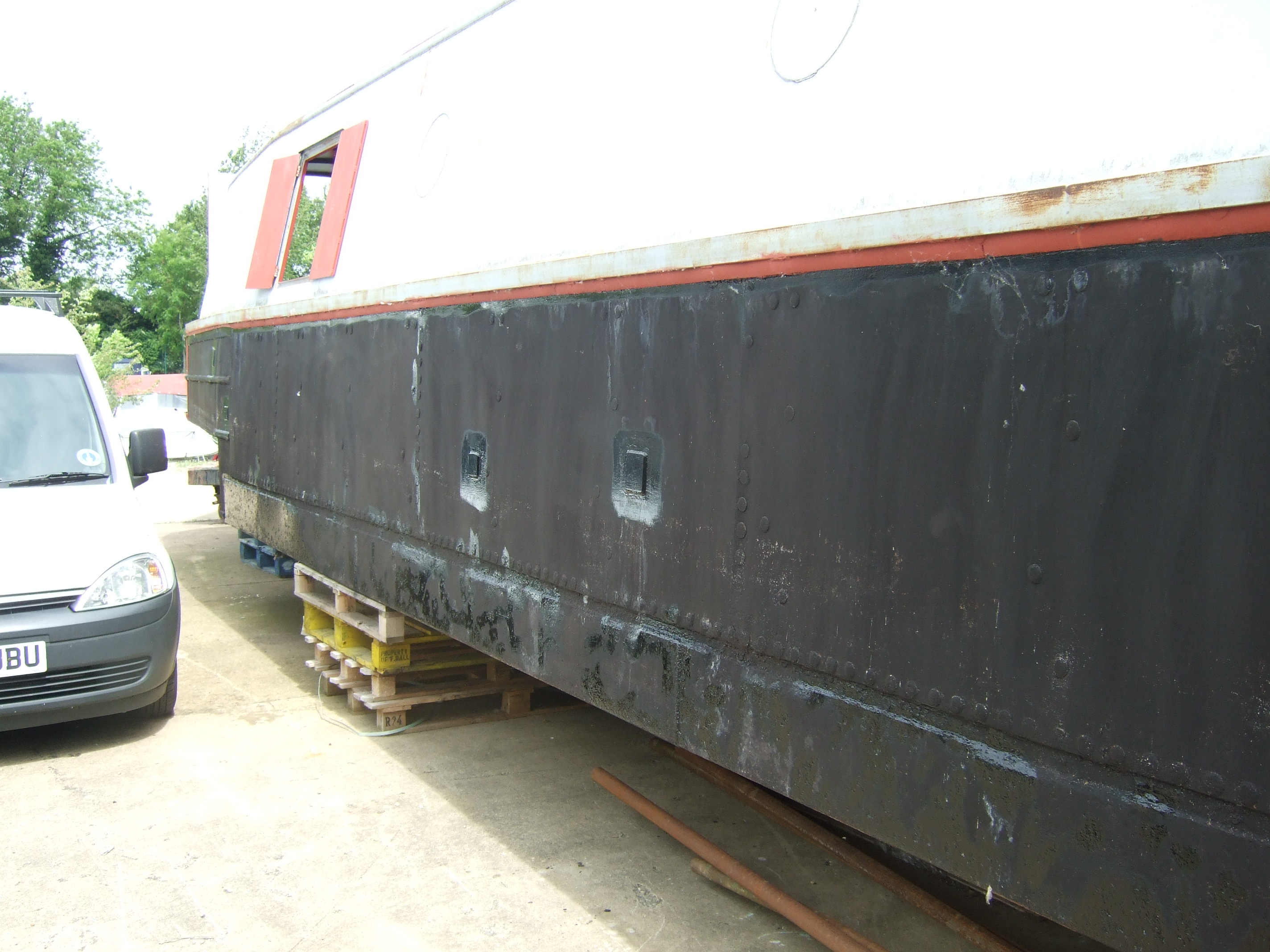 TRANSOR was built by Thomas Bantock & Company of Ettingshall Dock, Millfields, Wolverhampton, in 1985 and registered with the BCN No. 15722. Fitted out as a steam canal tunnel tug with U.S navy M type compound engine of 1918 and a new vertical fire tube coal fired boiler. Her original length 72 feet is now 47 feet with an open boat with possibly a small day cabin in the stern.

She was most likely built for the Great Western Railway as a station day boat or Joey boat for transhipment of goods between water and rail, and originally unpowered. and either Horse drawn or in a train hauled by canal tug.

At some point probably in the 1960's she was cut in half and renamed HARMONIC with a registered no 47950.The forward half having a steel traditional narrowboat stern of 11 feet fitted and the bottom and chines overplated with 5mm steel and retaining the attractive bow. A full length steel cabin having been fitted. Powe by a Lister HW3 3 cylinder 36hp diesel engine.

In the early 2000's she was based on the Thames and in 2007 she was purchased by another owner who moved her to Westview Marina, Earith, Cambridgeshire, where she was fitted with a new steel full length cabin. The engine removed then the project abandoned.

Her current owner purchased her through Westview Marina, Earith in 2016 and shortly afterwards had her moved to her current location in Oundle. 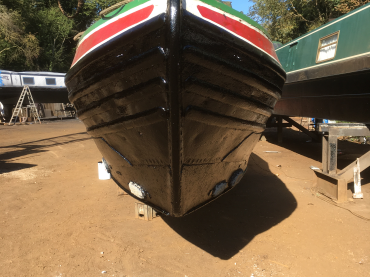 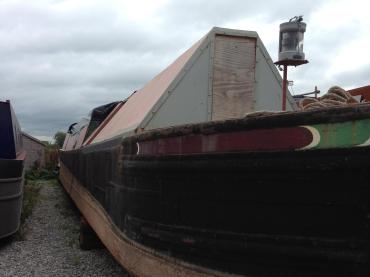