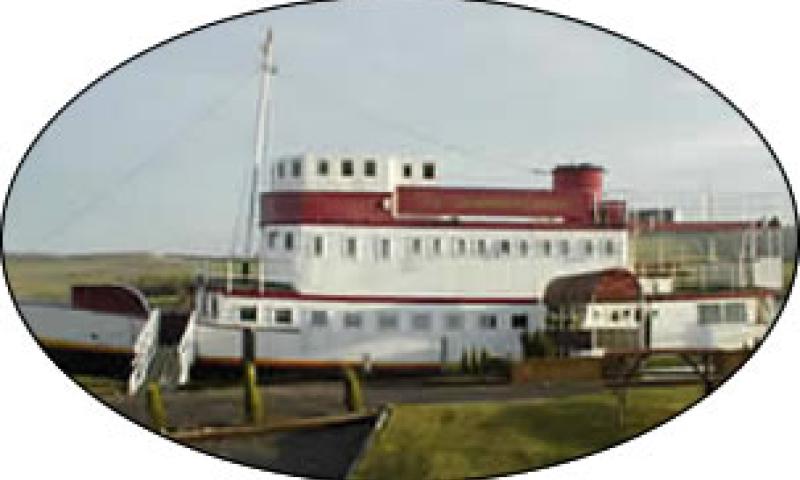 ROCHESTER QUEEN was built in 1935 by Warrens Shipyard, New Holland as a passenger vessel with the capacity for 472 passengers. She has a steel hull and her original engines, twin 480 bhp diesels by National Gas, which served her all her working life. Starting as an excursion vessel based at Scarborough, she was first named CORONIA. In 1939 she was requisitioned by the Admiralty for boom defence work on the River Humber, then later moved to Scotland and the Isle of Wight. She took part in the Normandy landings providing petrol for the pipelines supporting the army advancing through France. After a refit by Bolson at Poole she returned to Scarborough to resume her peacetime work.

In 1968 she was bought by Croson Limited of Poole, renamed BOURNEMOUTH QUEEN and ran excursions to Bournemouth and the Isle of Wight. In 1974 she was bought by Sir Robert McAlpine & Sons Ltd.as a ferry for oil rig construction workers on the River Clyde and her name was changed once again to QUEEN OF SCOTS. She was later chartered as an excursions ship on the River Clyde and passed to the ownership of B & B Shipping who became bankrupt in 1980. In 1982 she was lying derelict on the Clyde and was bought by David Law who refitted her as a restaurant ship. Moored in the River Medway she was renamed ROCHESTER QUEEN. She has since changed ownership but remains on the Medway. 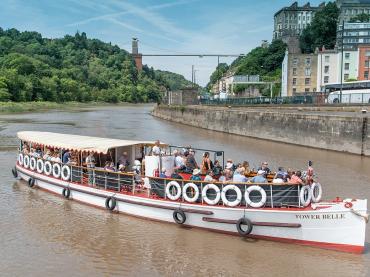 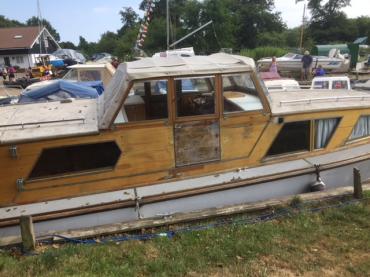 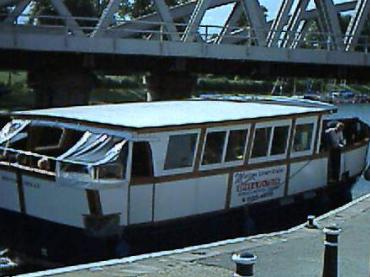 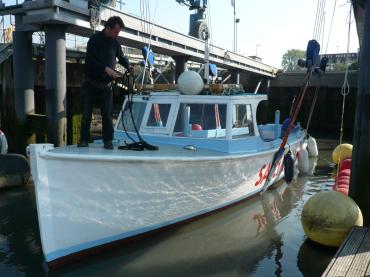