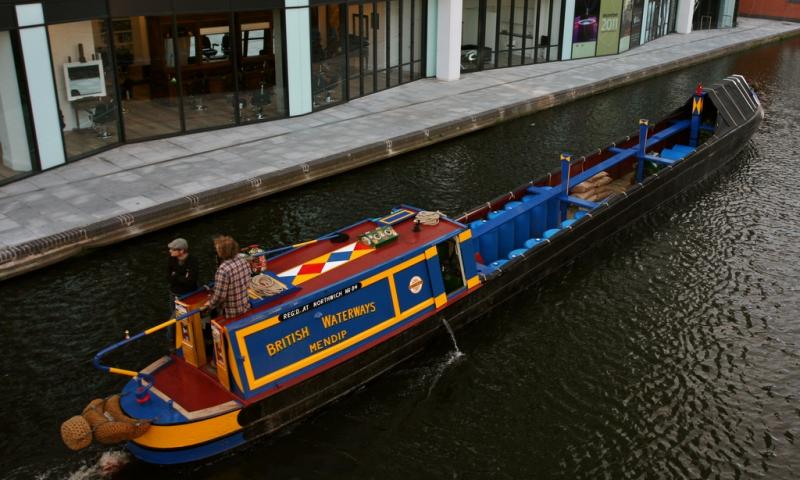 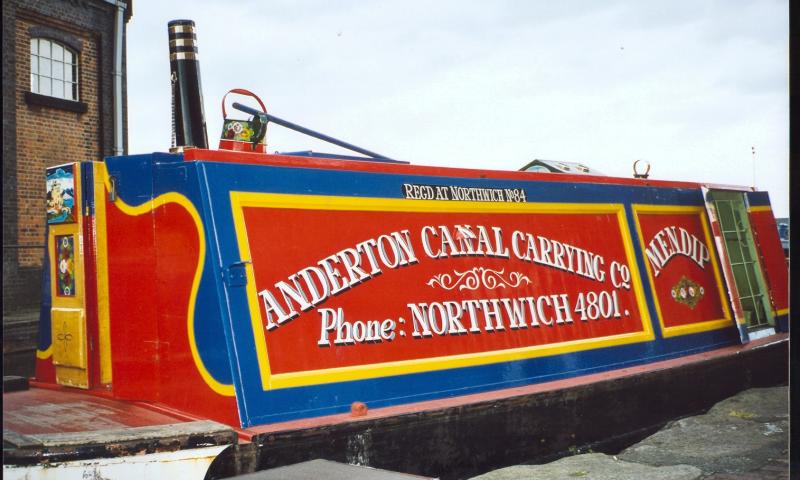 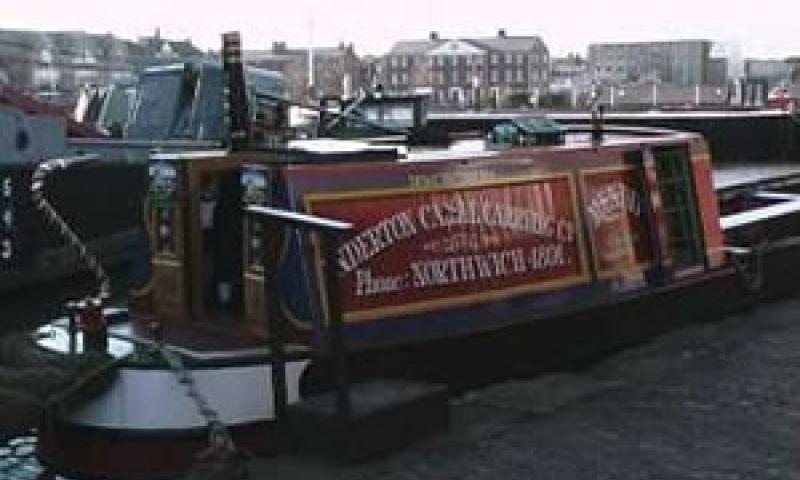 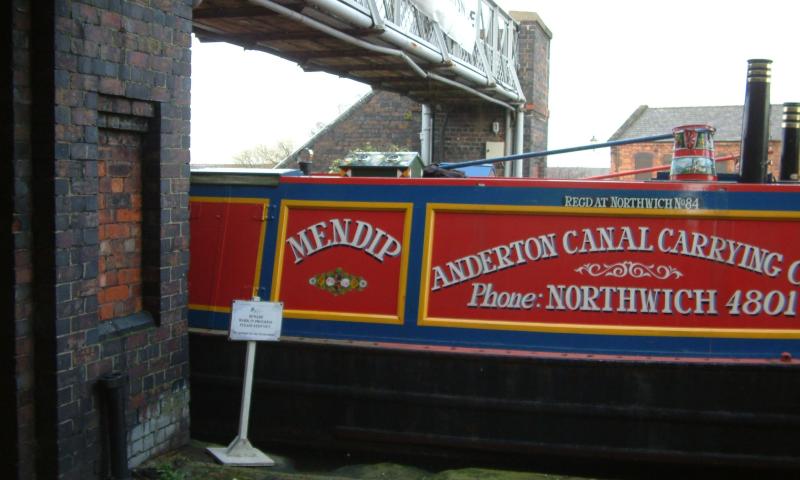 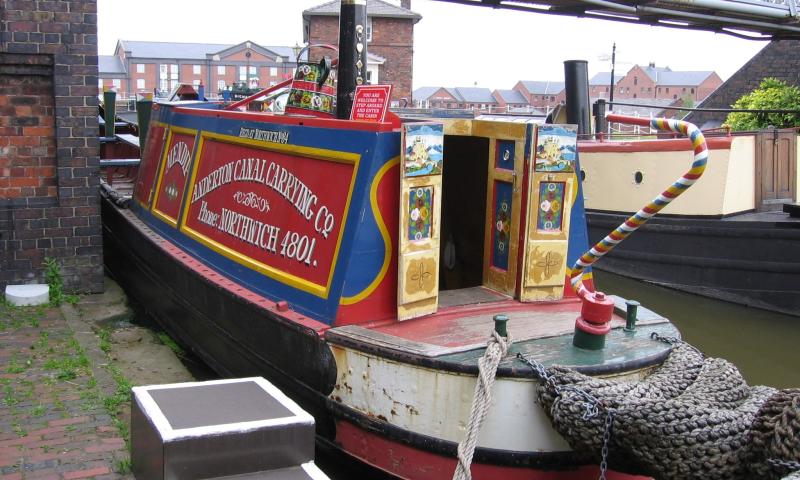 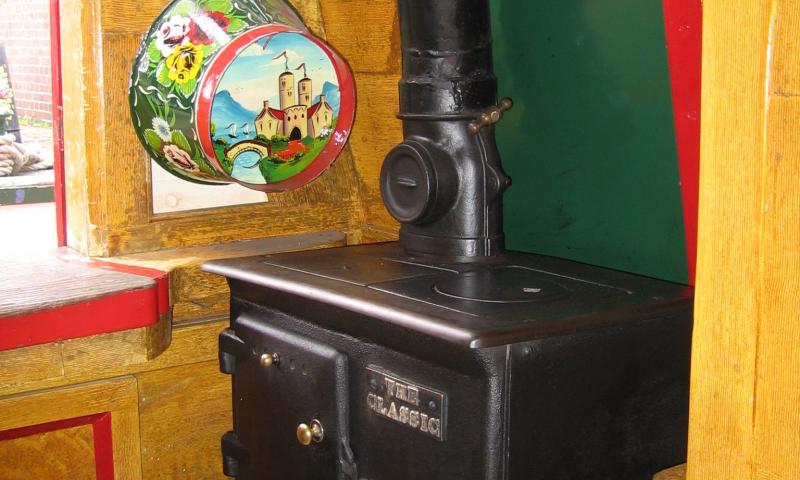 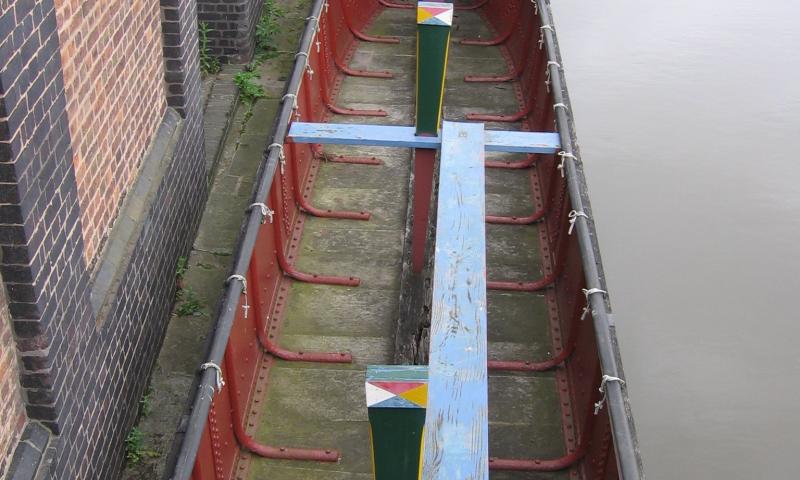 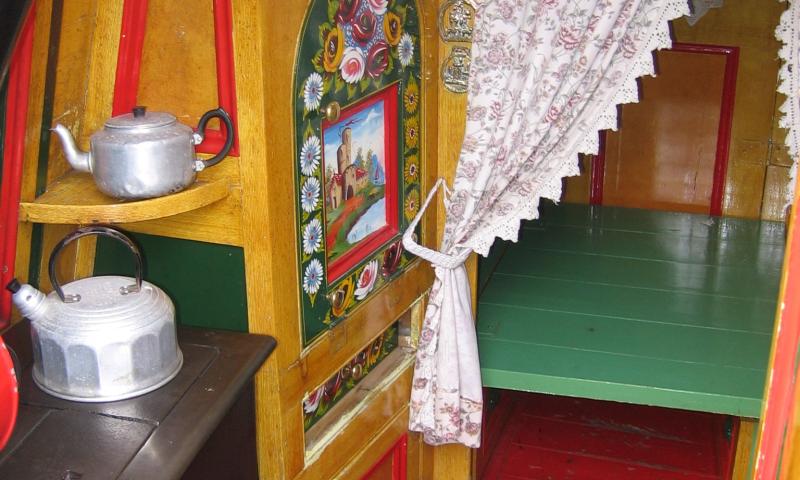 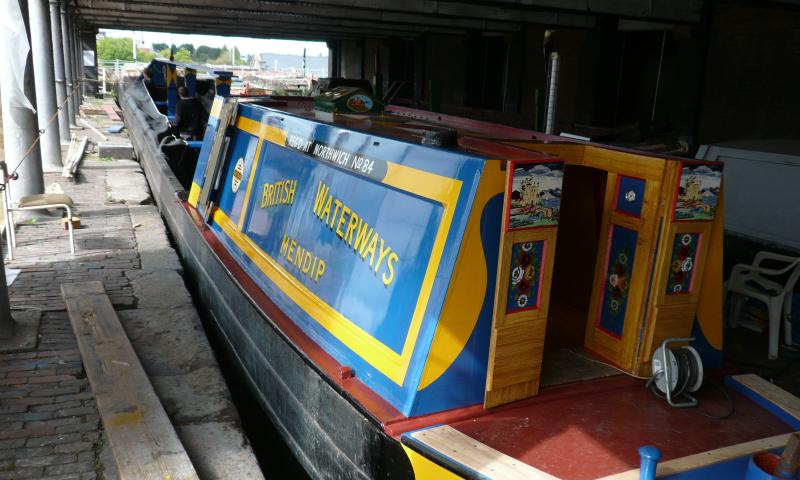 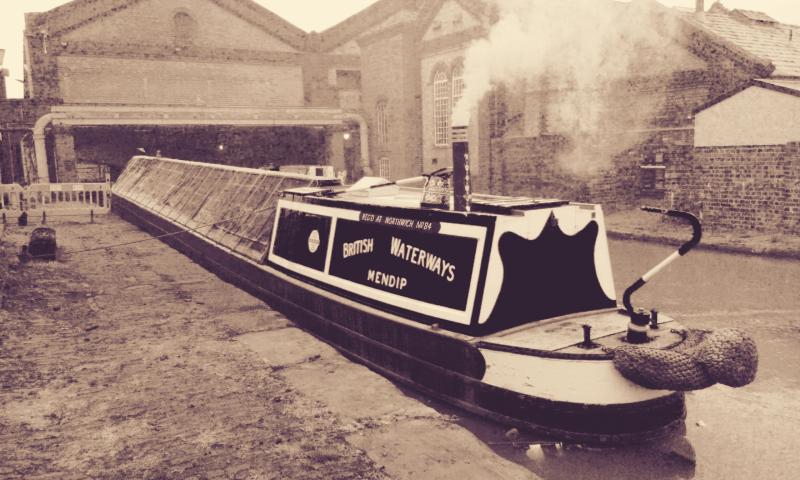 Built in 1948 by W J Yarwood & Sons, Northwich, MENDIP is a narrow boat with a composite hull of iron sides and a wooden bottom. Her current engine is an 18 bhp Lister FR2 installed in 1956. MENDIP is famous as home to 'Chocolate Charlie' for many years. After the Second World War, Fellows, Morton and Clayton ordered six steel motor boat hulls from Yarwoods of Northwich which were delivered in 1947. No.5 was MENDIP so she was one of the last two 'Joshers' ever to be built to a unique design, of which had hardly altered from the 1880s. The boats drew their nickname of 'Josher' from Joshua Fellows, who produced the original design. When 'Chocolate Charlie' (Charlie Atkins' first became her master, MENDIP carried chocolate crumb between the North West and Birmingham. The crumb was carried from Cadburys of Knighton on the Shropshire Union Canal (Market Drayton) to Bournville at Birmingham. The journey, carrying a 25 ton load, involved 50 locks and took 14 hours. In a normal working week, Charlie would manage to do two round trips. Once MENDIP and Charlie had finished their working lives, they moored up at Preston Brook. The vessel was kept at Preston Brook until his death in 1981. MENDIP is now pride of place in the collection at the National Waterways Museum, Ellesmere Port. 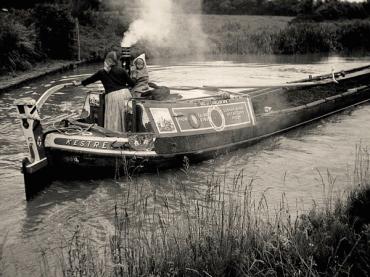 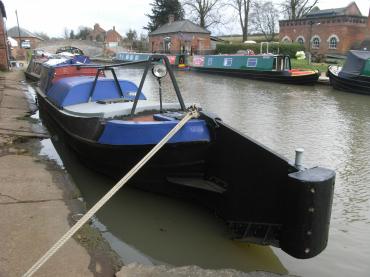