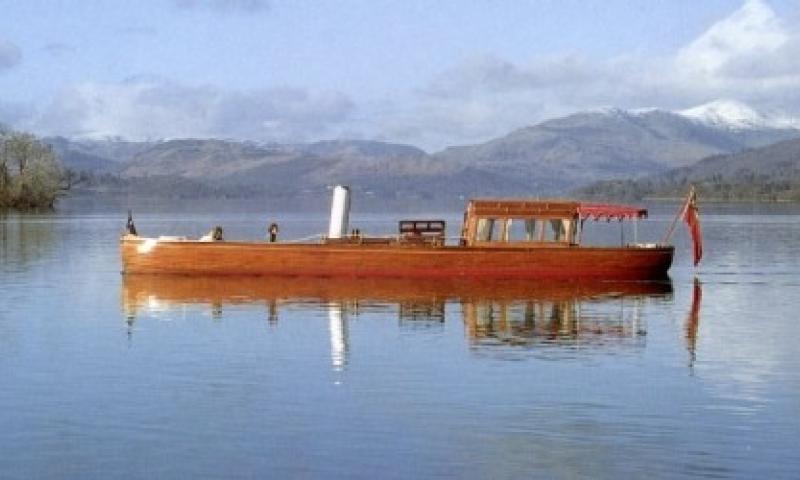 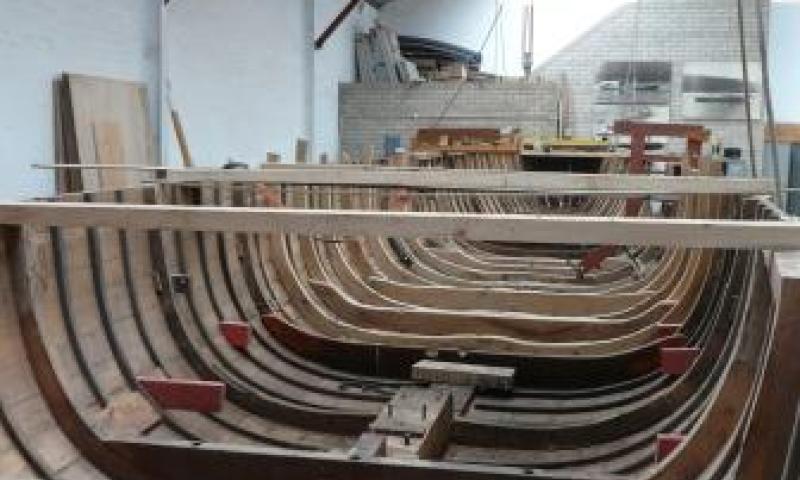 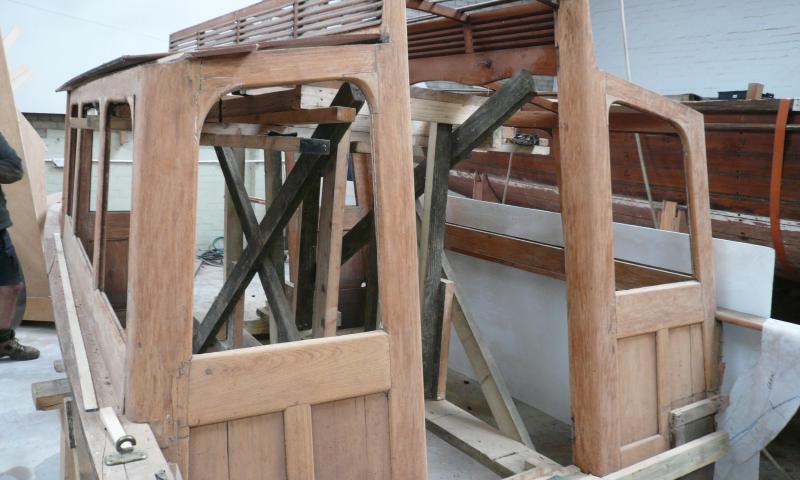 OSPREY was built of teak and oak and demonstrates carvel construction. The materials used were of the highest quality and these alone have ensured the vessel’s longevity today. Her hull includes a unique rubbing strake detail which was a distinctive feature of this type of Windermere steamboat and which facilitates appropriate flexing throughout the length of the boat. Her deck furniture also appears to be original and in good condition. She is a fine representative of a working steamboat which has been powered by both steam and petrol. The engine now fitted in OSPREY was built by W Sisson & Co.Ltd., Gloucester in 1901 and was taken on loan from the manufacturers for display in the Victoria & Albert Museum in 1902. It was later installed in steam launch WATER VIPER then subsequently fitted into OSPREY in 1981, all of which is fully documented. Her current boiler was new in 1980 and is a replica of the boiler fitted in similar steam launch SWALLOW. This boiler was of welded construction rather than riveted, but with authentic brass fittings and a modern insulation jacket.

The vessel was built in 1902 at the start of the Edwardian era (which lasted until the social upheavals of World War One), when rich industrialists and the upper classes came to Lake Windermere for leisure cruising on elegant steamboats such as OSPREY. She has been based at Windermere since new, so her significance is integrally linked with this setting. She was used on the Lake for over 70 years, initially as a private steamer, then becoming a working passenger boat and is now in Museum ownership with the intention to conserve her for use as an operational passenger steamer again.

OSPREY was designed with a vertical bow and a complex canoe stern using full length planks (a testament to the skill of her boatbuilder) and her lightweight construction is a singular feature of Windermere steam launches. She is now believed to be one of only three surviving vessels with full length teak planking in a canoe stern. OSPREY has an aft cabin with three lights per side and raised coach roof, varnished throughout above the waterline.

Built in 1902 by Neil Shepherd of Bowness on Windermere, for Bowness Bay Boating Co., OSPREY is a passenger launch of carvel wooden construction. Her present engine, fitted in 1981, was built by W Sisson & Co.Ltd., Gloucester. She was owned and used on Lake Windermere since new and acquired by Windermere Steamboat Museum in 1981 for preservation and restoration. She is still in daily use during the summer as a passenger launch for visitors to the museum. 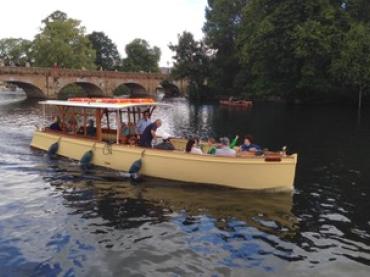 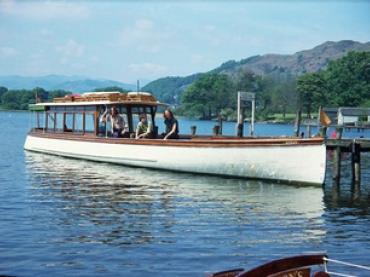 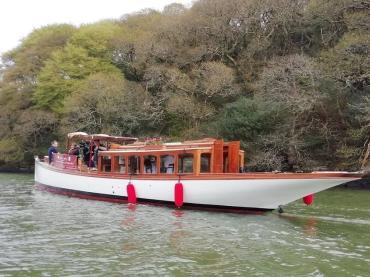 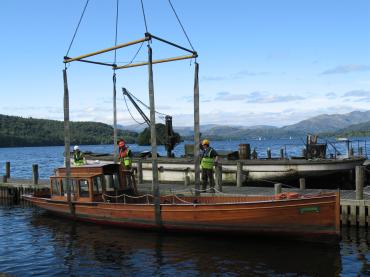