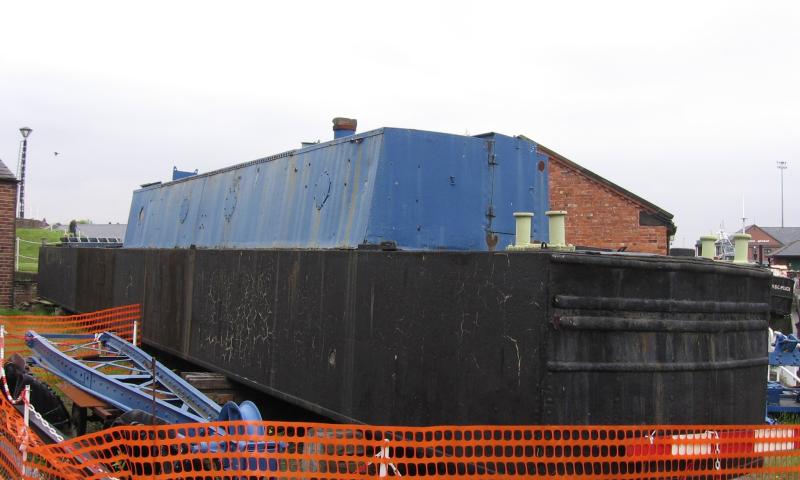 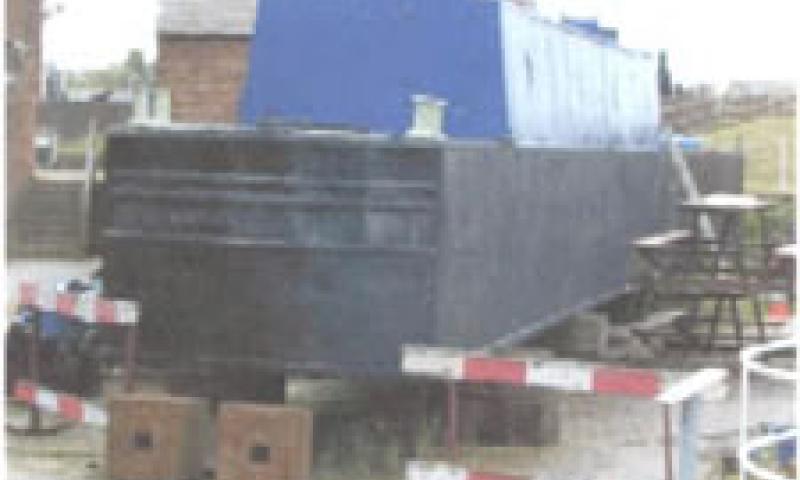 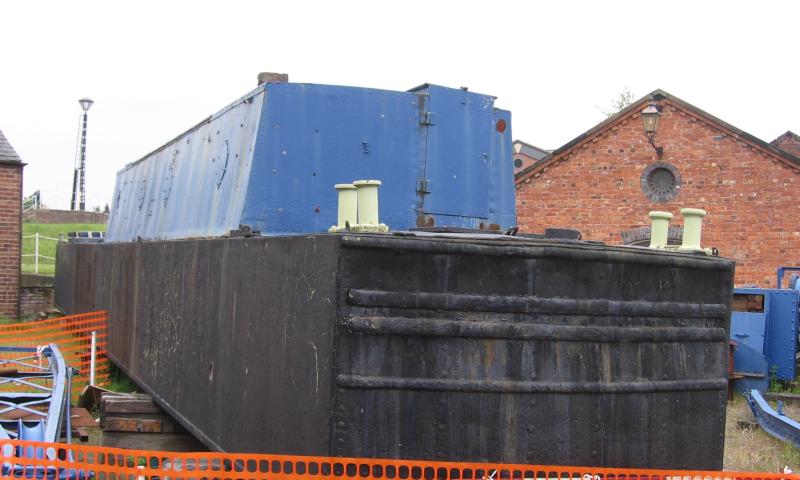 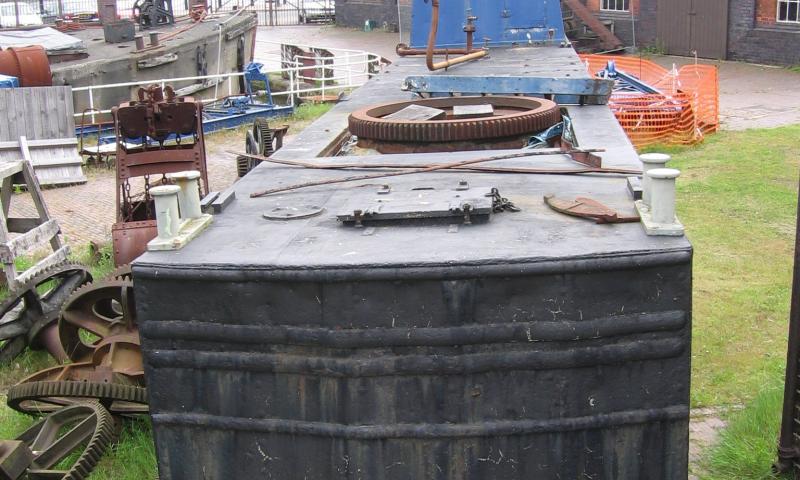 The grab dredger PERSEVERANCE was built to an 1875 design and consists of a central platform and two side pontoons for stability.

She was built for the Grand Union Canal Company in 1934 by James Pollock & Sons of Millwall, with a 70 foot hull and a crane by Grafton of Bedford. She was used by the Grand Union Canal Carrying Co Ltd (as their Dredger No.14) to dredge the Basingstoke Canal for 20 years, before being passed to the British Waterways Board. On construction and equipping she cost £2451 and changed hands for £225 when purchased by the Basingstoke Canal.

She was then owned by the Kennet & Avon Canal Trust 1967-1974 and subsequently by Surrey and Hampshire Canal Society until 1993, before being acquired by the Museum in 1995.

In 2006, funds were required for the dredger's restoration, to cover work to the hull and mechanical equipment. 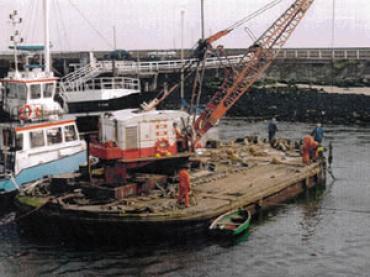 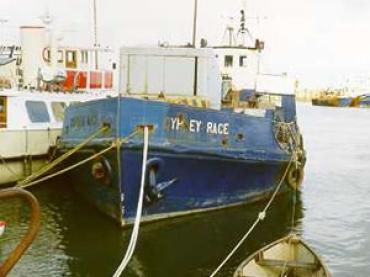 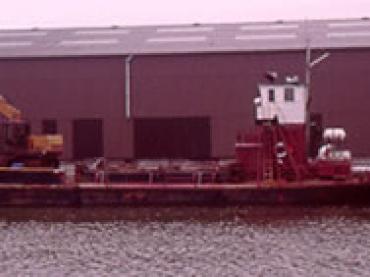 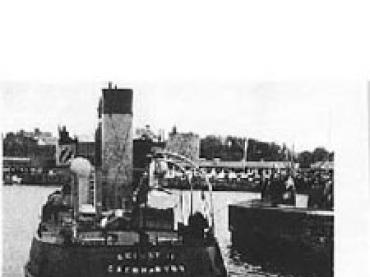