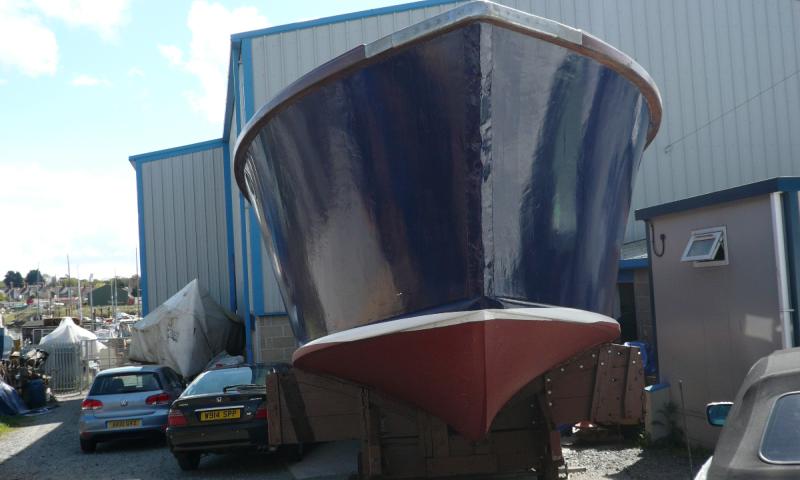 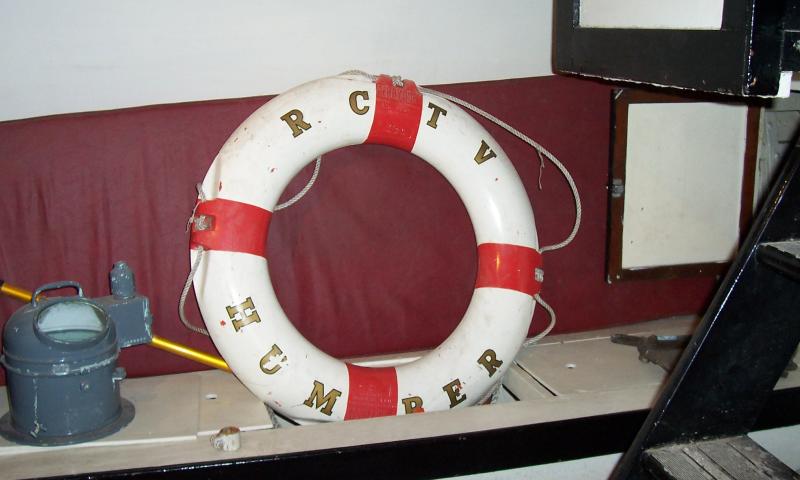 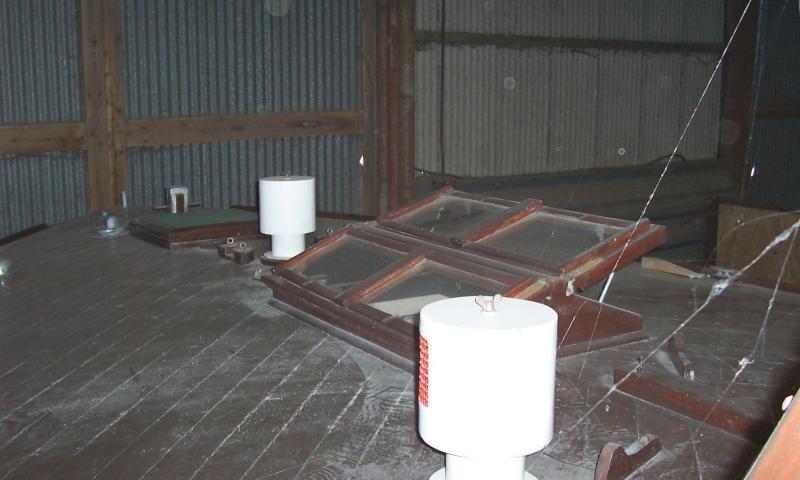 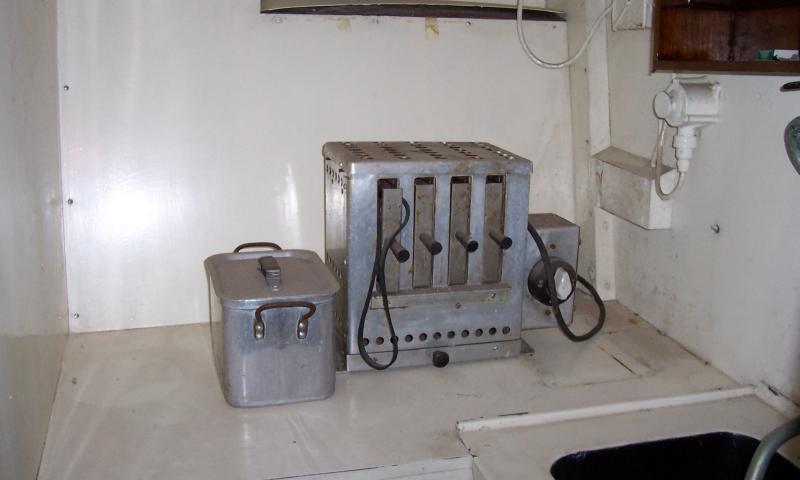 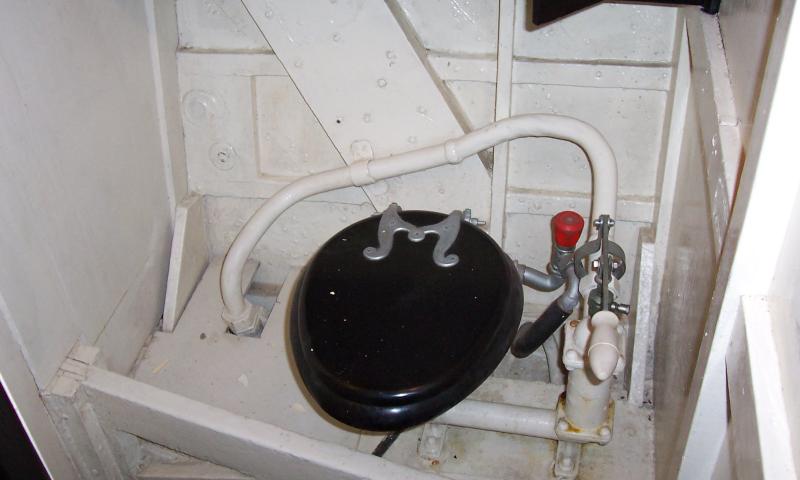 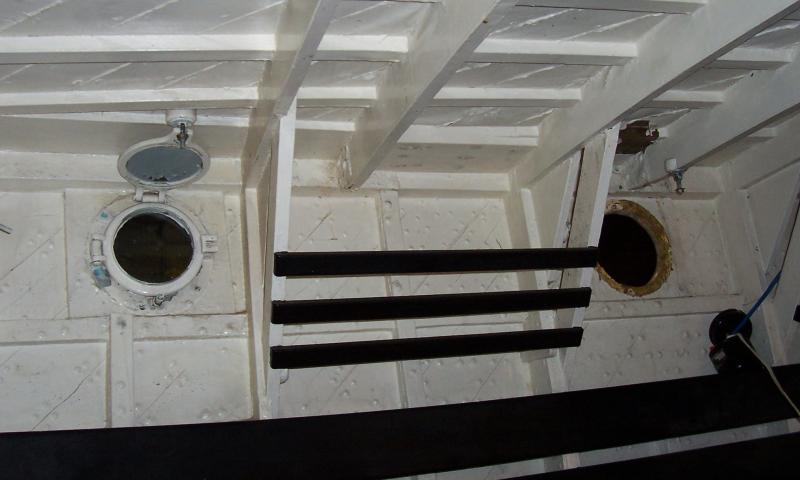 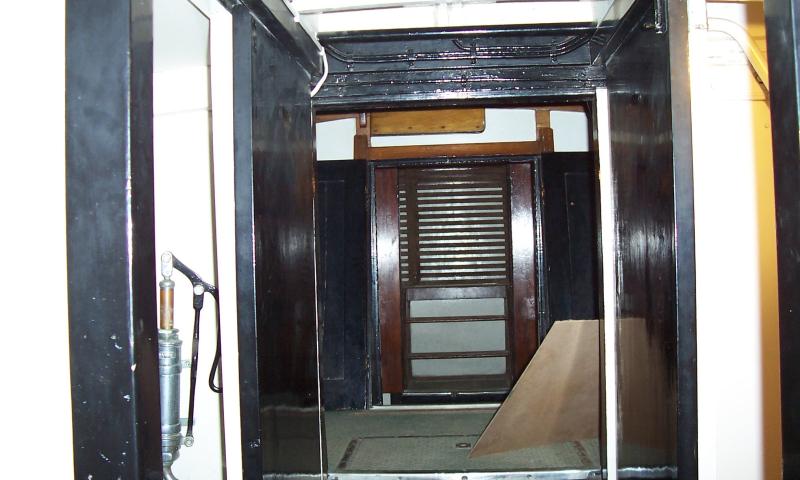 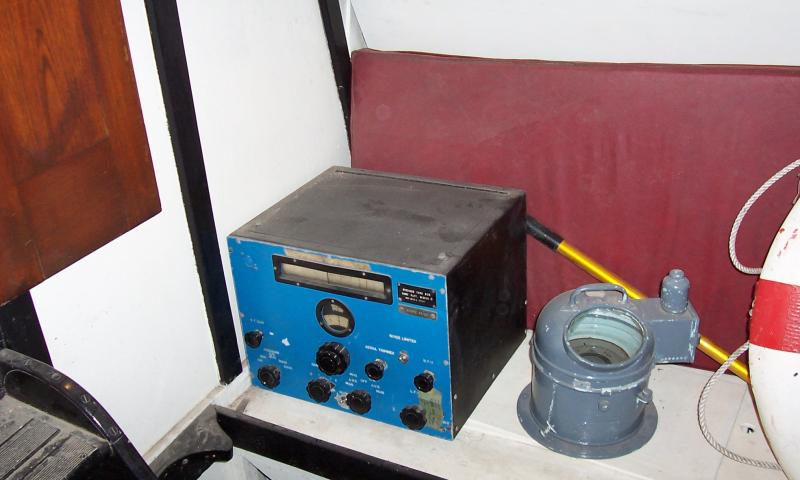 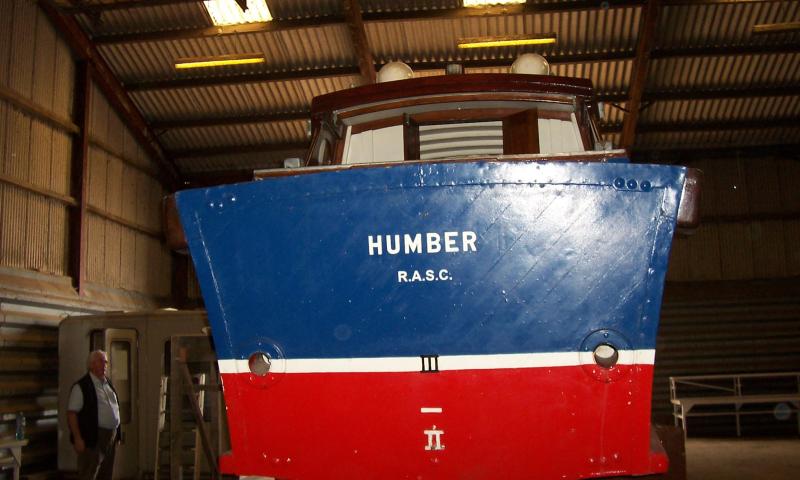 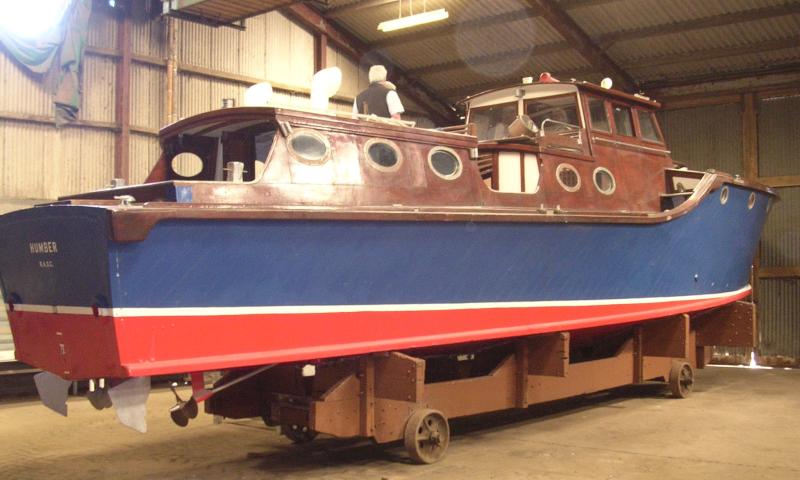 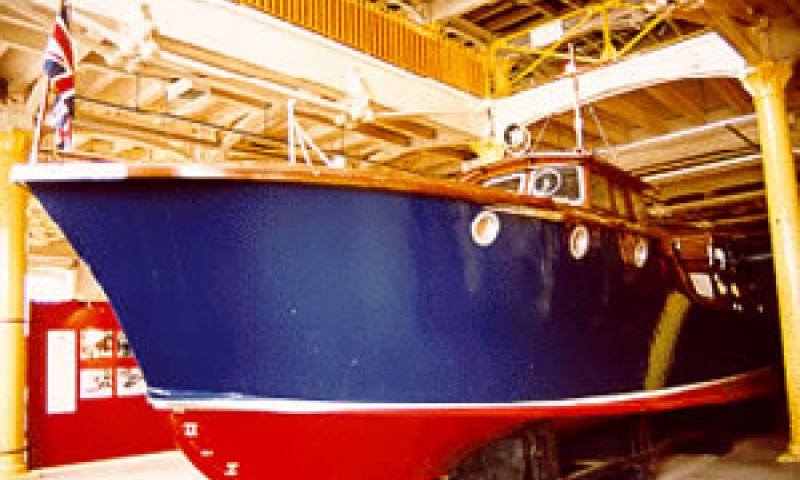 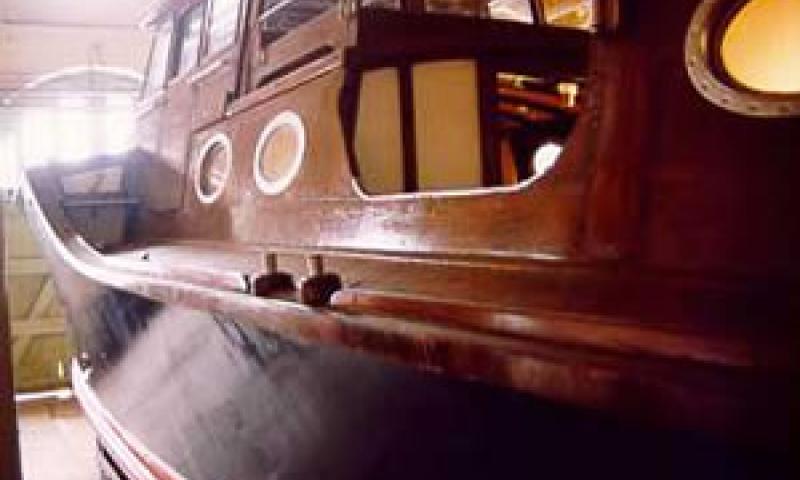 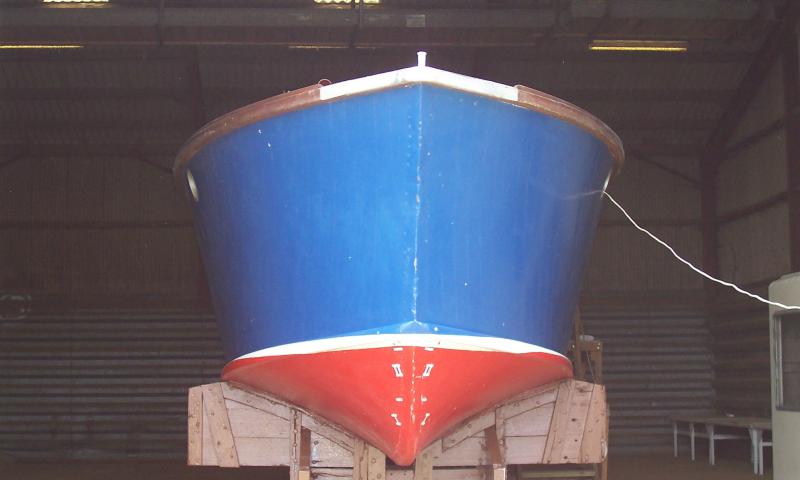 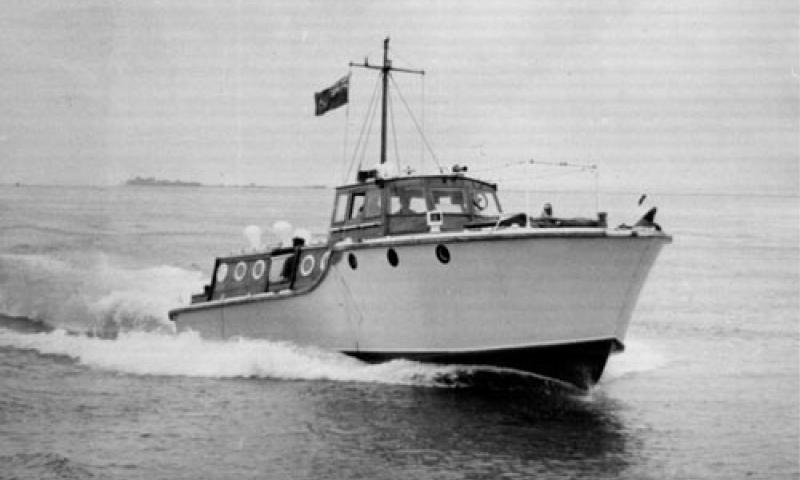 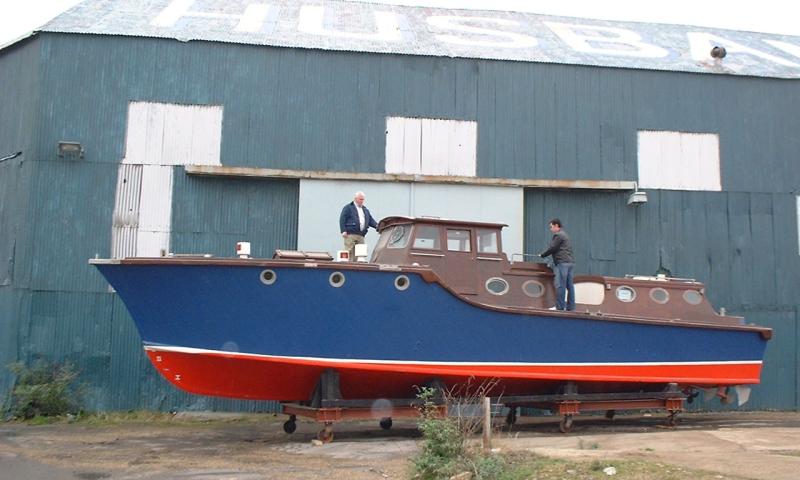 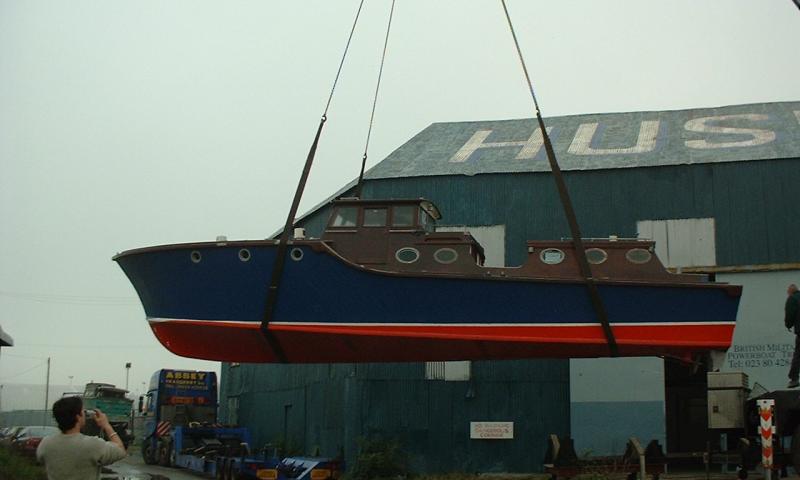 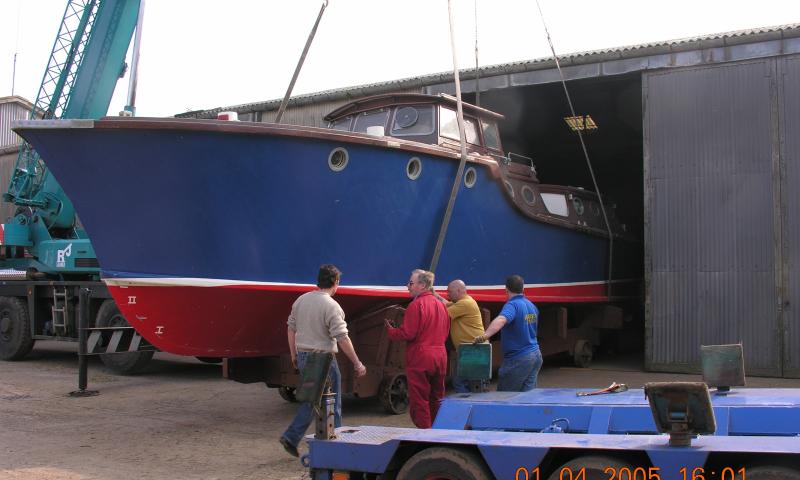 HUMBER was one of forty 44.5ft River Class Fast Launches. She saw over 30 years of active service, in Home Waters with the RASC and, from 1965 with the Royal Corps of Transport. Her last active station was Hong Kong, where she was withdrawn in 1976. Following her return, she saw further useful service as an induction display at Colerne, Wiltshire. She was not declared finally surplus to requirements until 1989. Following restoration and refurbishment at Marchwood, she was transferred into the Naval base in 1992. As a museum exhibit, she remains in the ownership of the newly restructured Royal Logistics Corps. She is the last known 'River' to retain her wartime appearance. 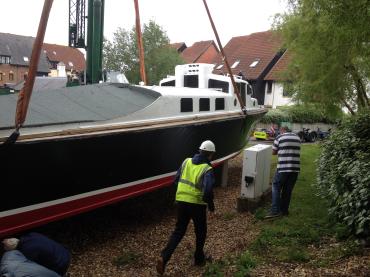 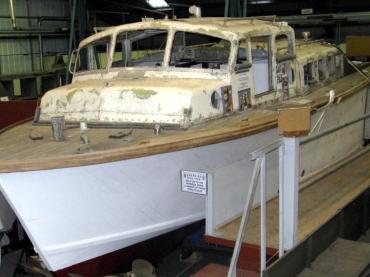 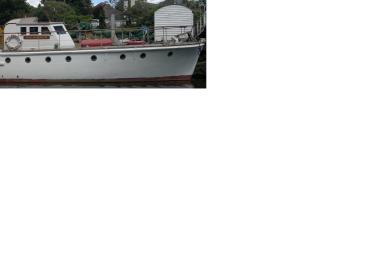 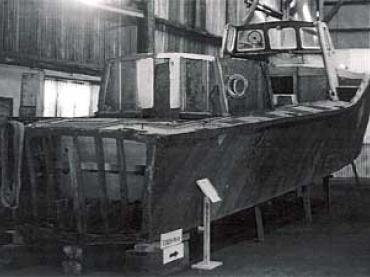