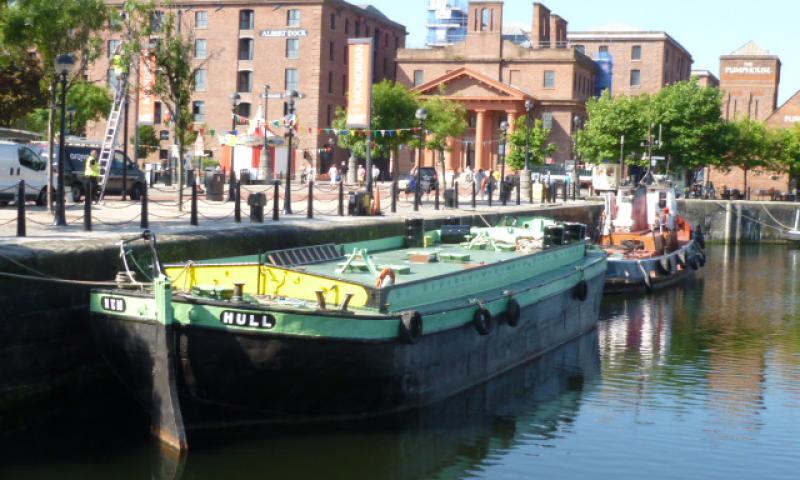 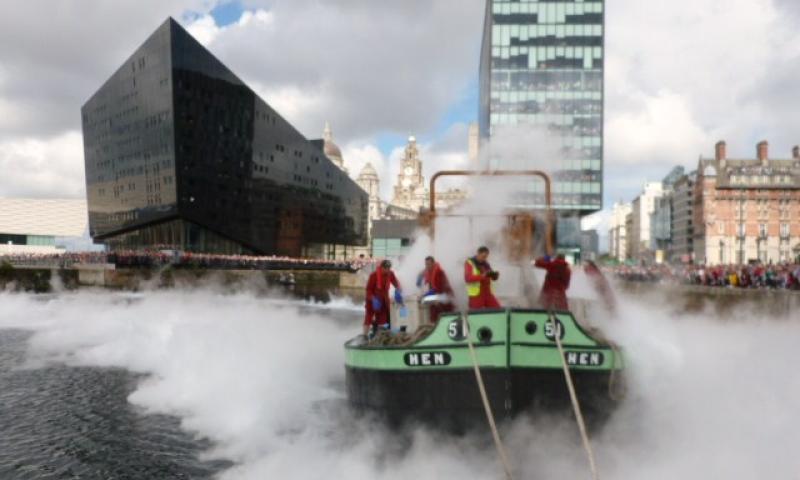 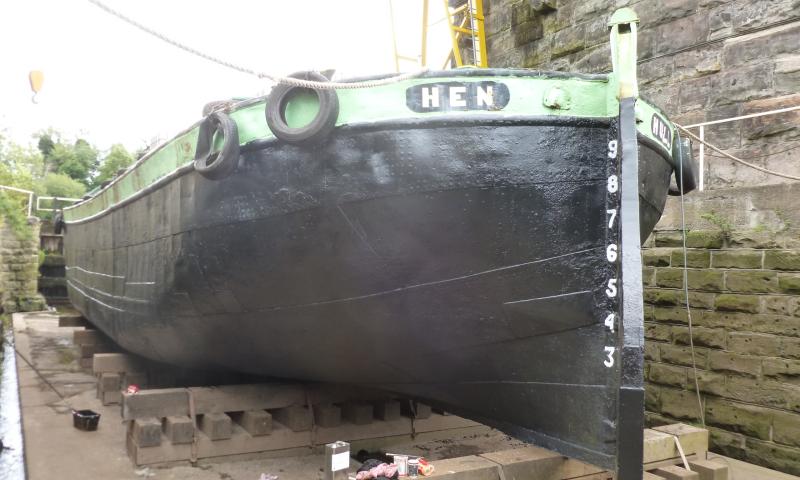 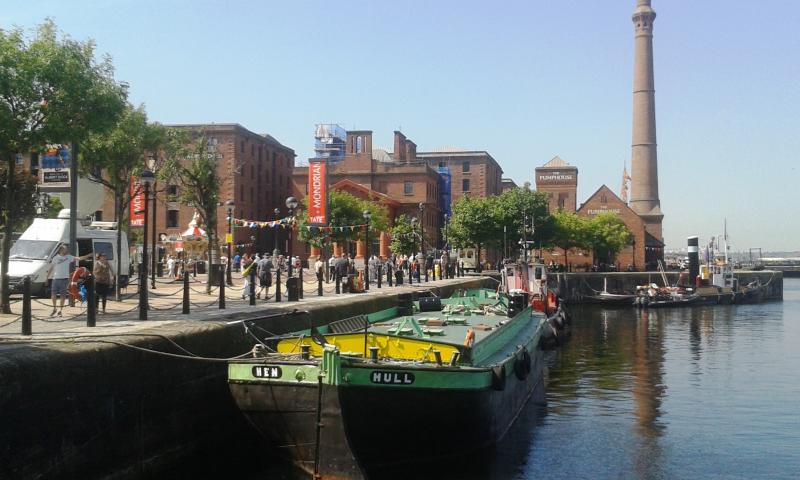 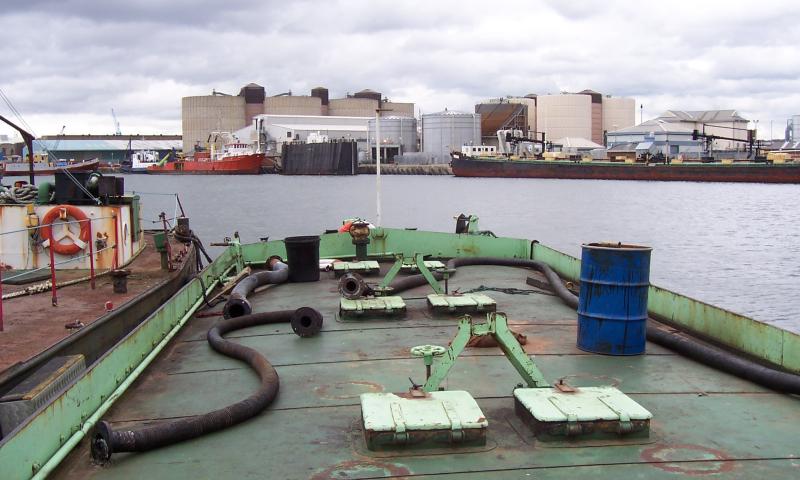 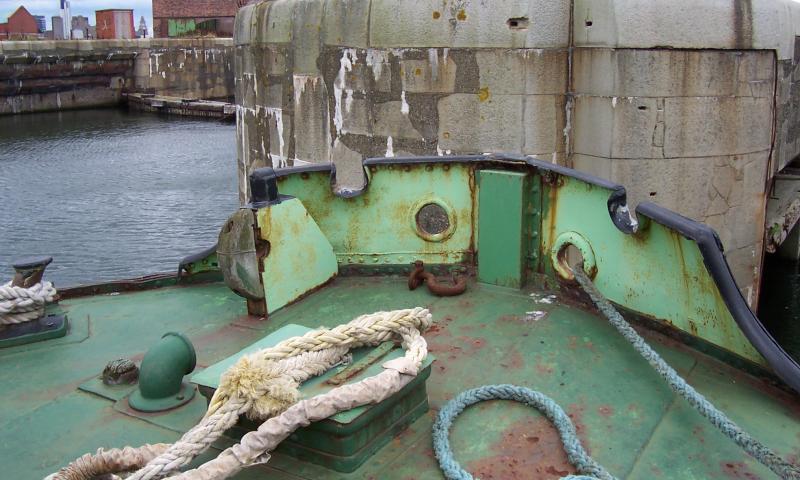 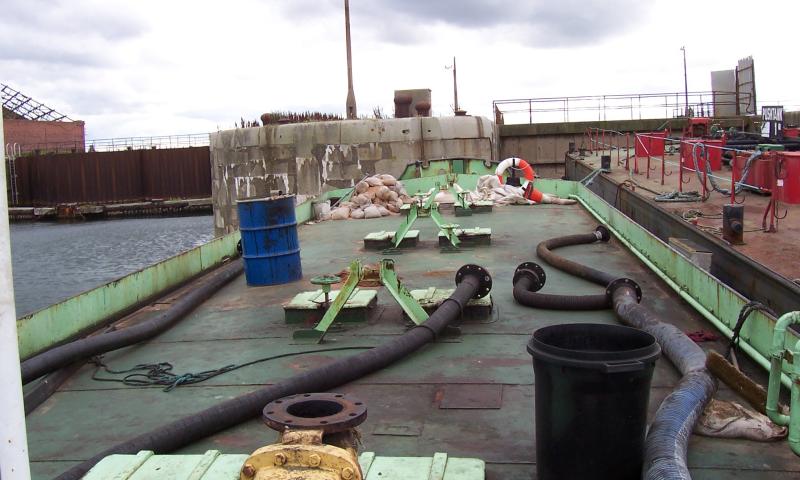 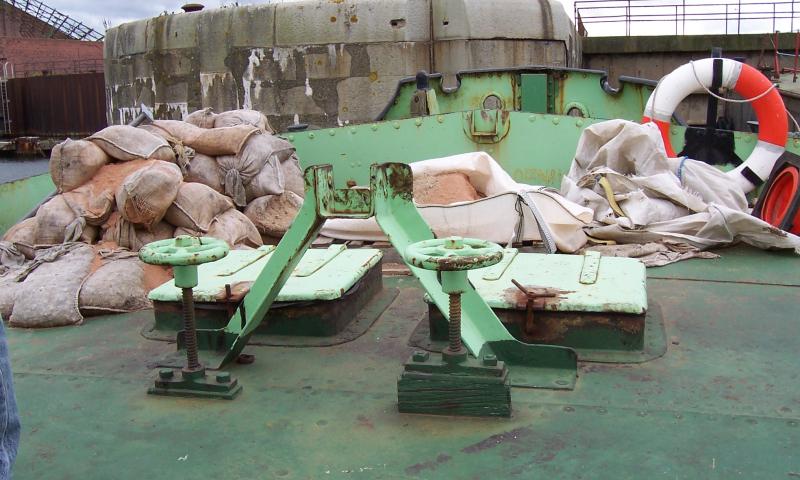 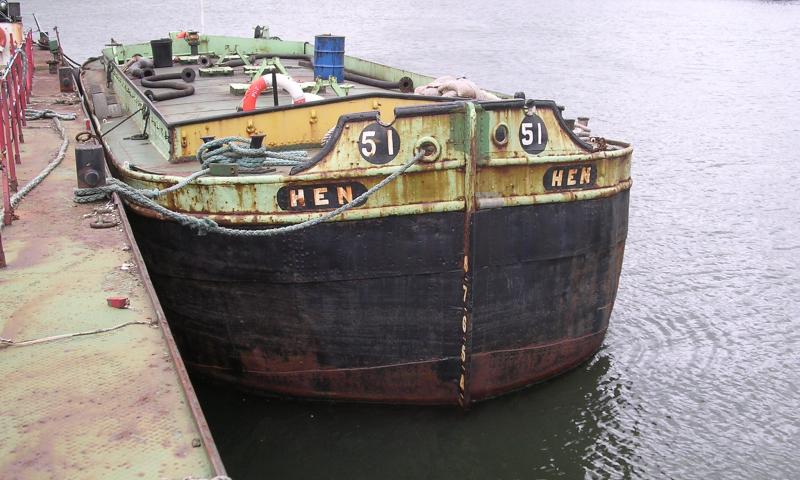 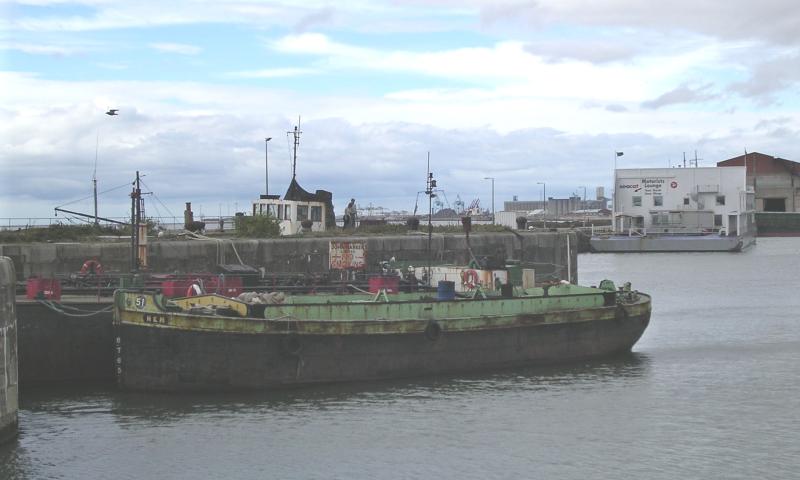 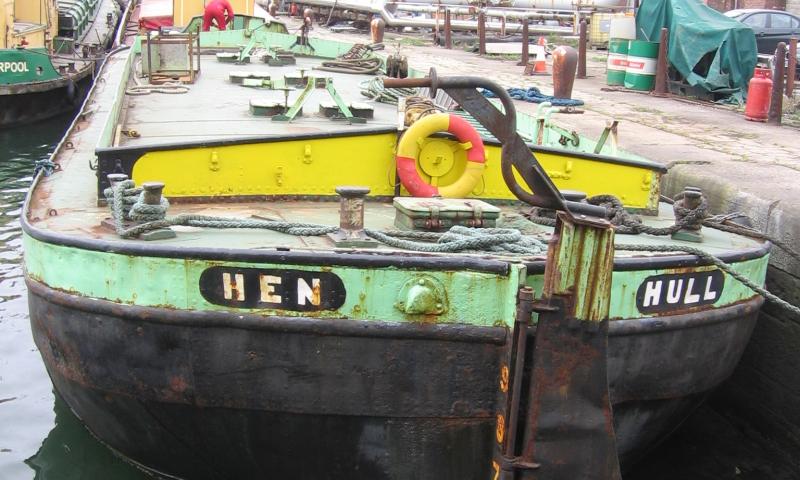 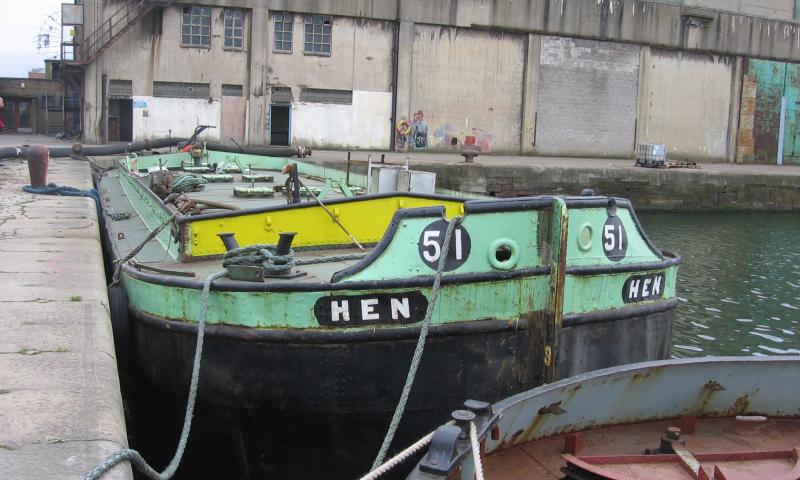 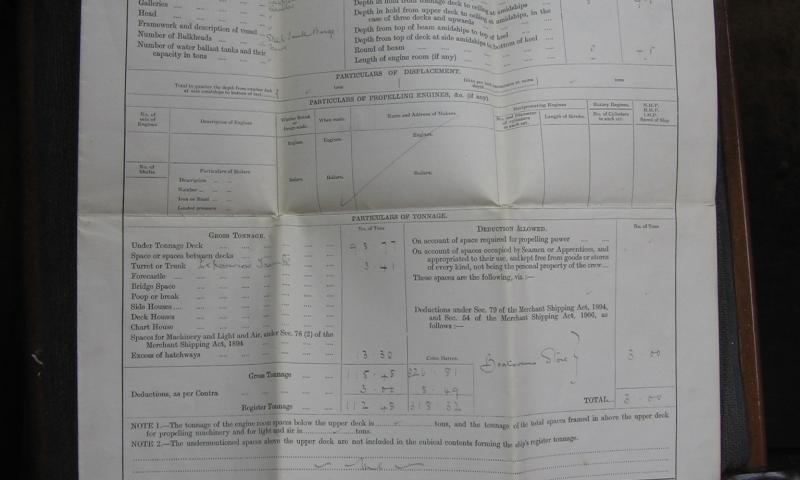 HEN is a steel tank barge, built in 1925 for a company of lightermen in Hull and used to carry vegetable oil on the Humber and River Hull. She has a riveted construction and is double skinned – which was far in advance of the regulations from her build period. HEN was part of the Scott’s fleet, whose vessels were all named after birds and also had a number, hers being number 51. She has day accommodation for two crew and a forepeak store and would have had a bogey stove aft, although this no longer exists. Barges like HEN would have worked the tide on the River Hull, using a weight dropped over the side at intervals to inch their way up river after the tugs had left them.

In September 1993, she was bought by a company called TRISTOR and moved to Liverpool where she continued to be used for carrying and storing vegetable oil. Ownership later changed to the Humber and Hull River Lighterage Co. (still based in Liverpool) and in 2002, she was bought by Wharfcross Ltd, who also owned historic vessel PANARY. She was taken on by the Mersey Tanker Lighterage in 2008 and now forms part of a group of commercially operated historic vessels, based in the Liverpool Docks. The demand for carrying oil has lessened in recent years and in 2010, HEN was mostly in use as a floating platform, being particularly suitable as a base for firework displays.

Her most exciting job was in June 2008 when the ARK ROYAL visited Liverpool with 2,000 people on board and no way to pump out its holding tanks whilst alongside the cruise liner terminal. HEN was pressed into service, visiting ARK ROYAL on a daily basis to take away the officers’ dirty bath water!

HEN is still in original condition with very few alterations. An unusual aspect of her design is a single plate wraparound from hatch to deck. She took part in The Giants event at Liverpool in 2014. She was last slipped in 2017 at Northwich, when she had a full survey and some new plates fitted. All tanks and bulkheads are original for the carriage of vegetable oils. 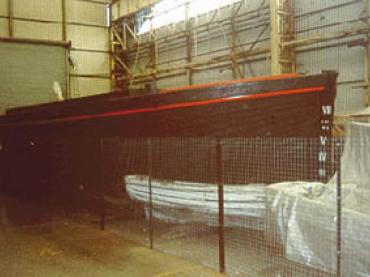