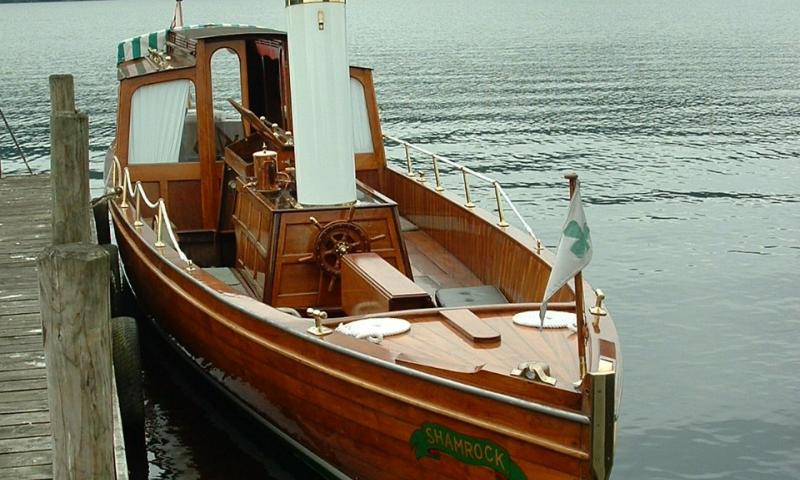 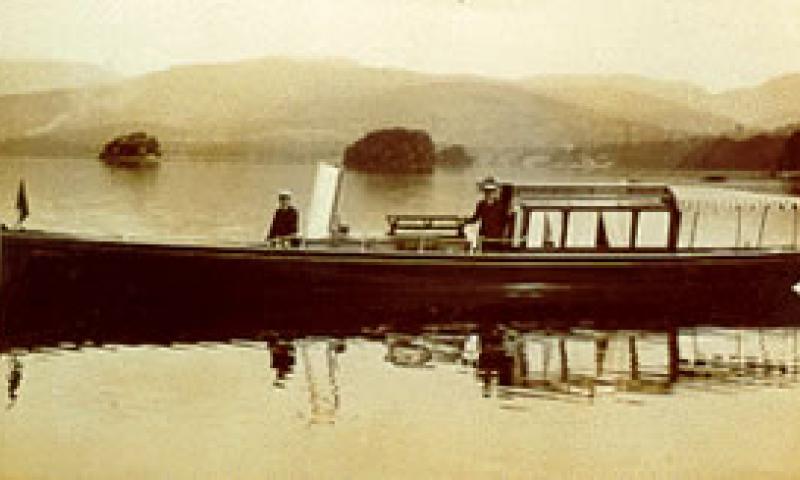 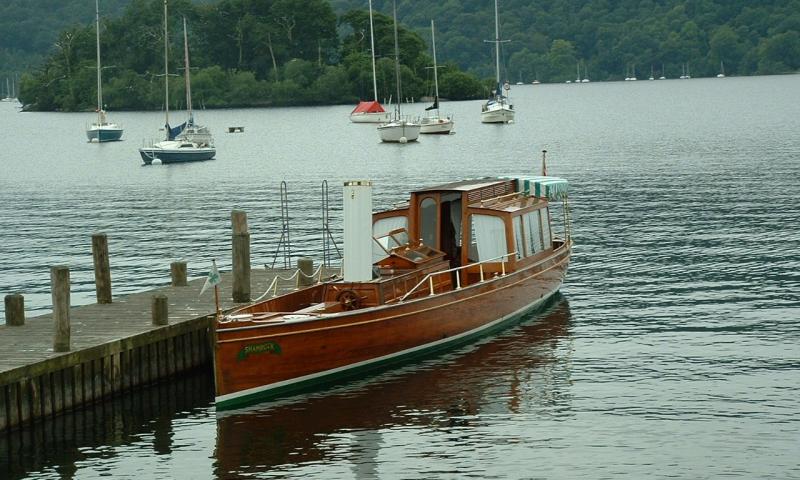 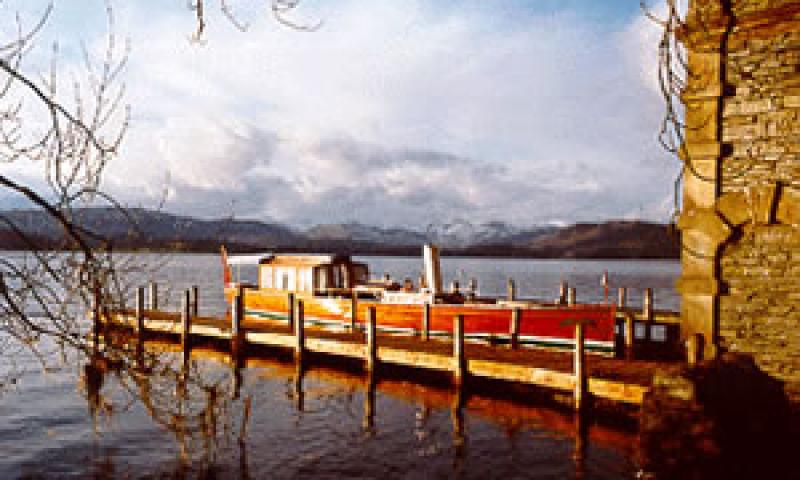 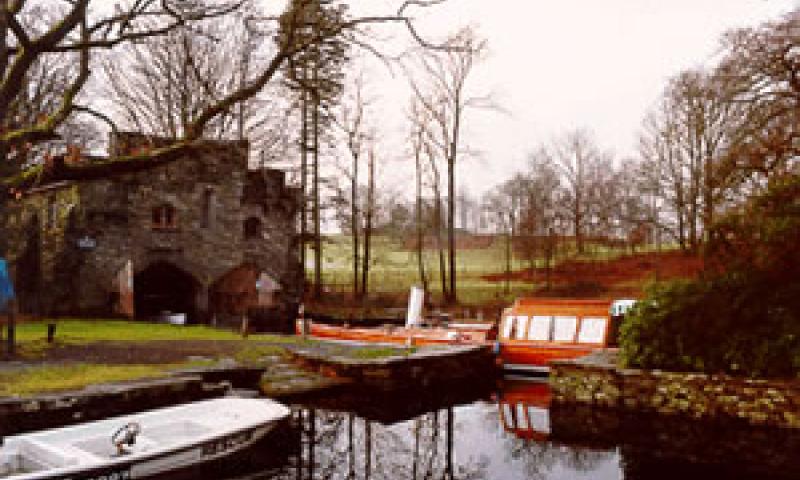 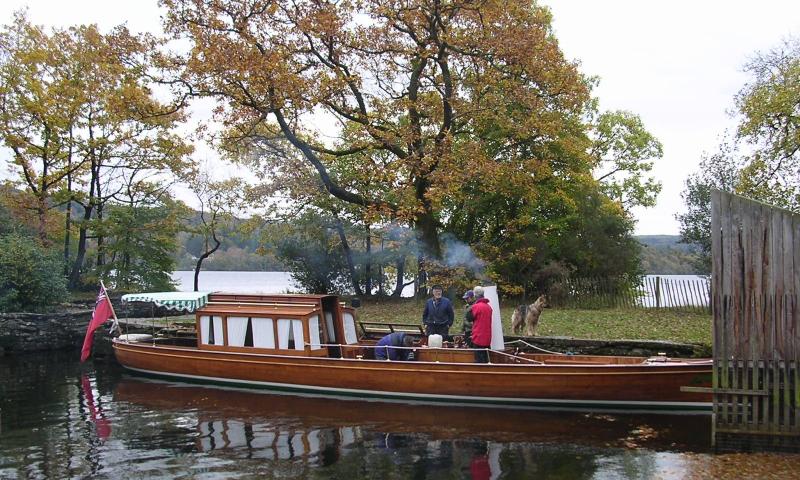 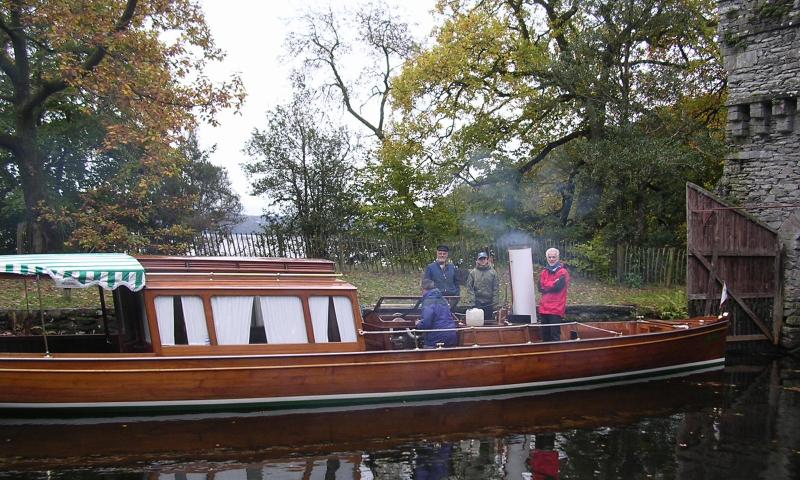 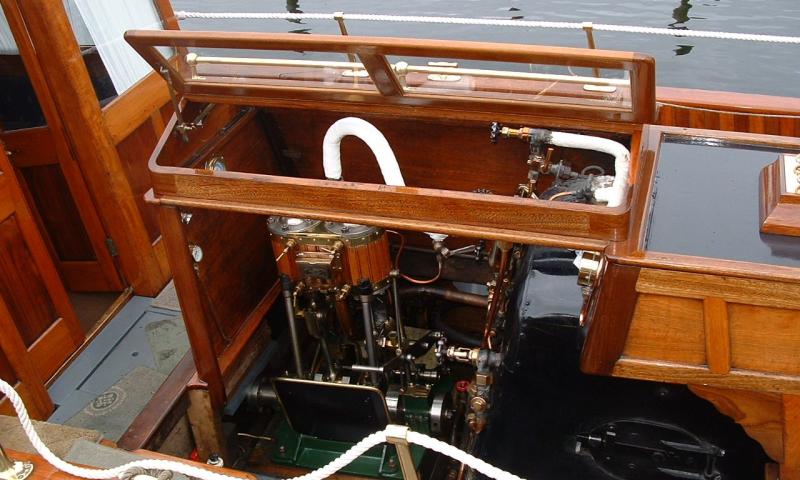 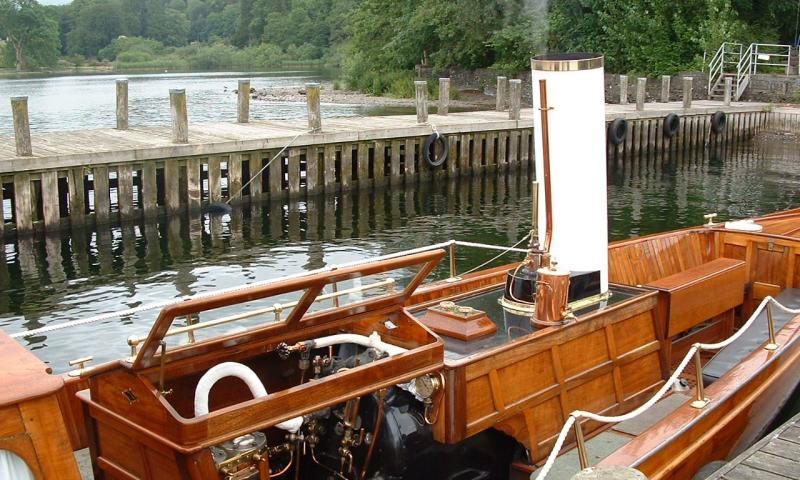 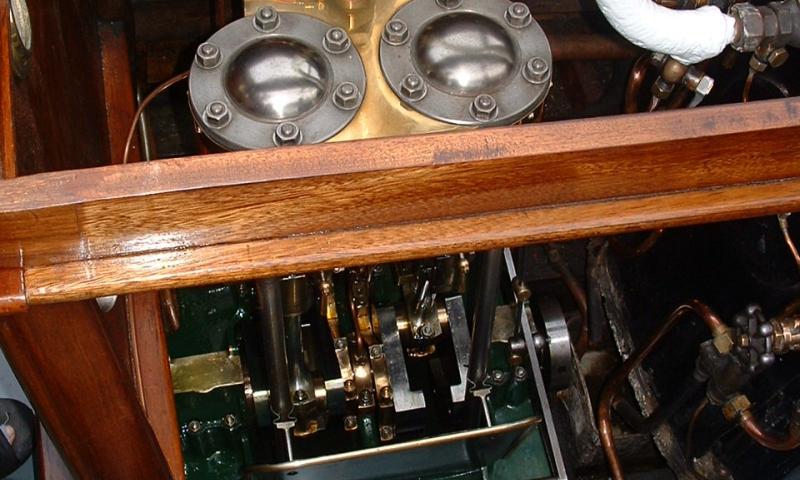 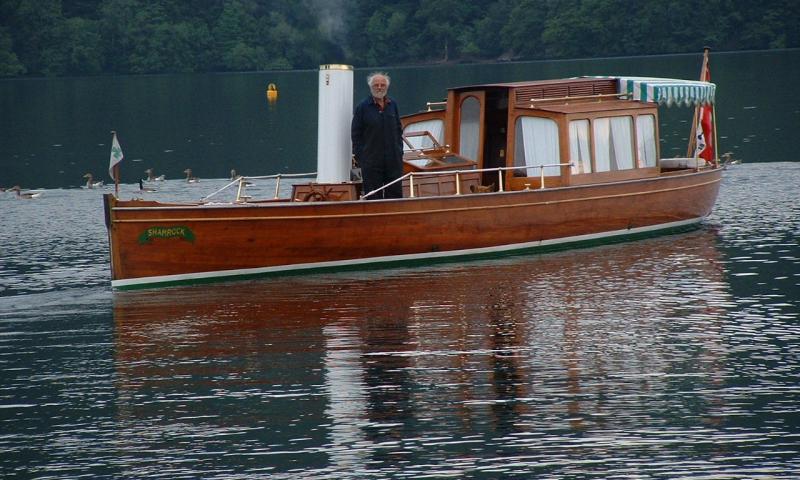 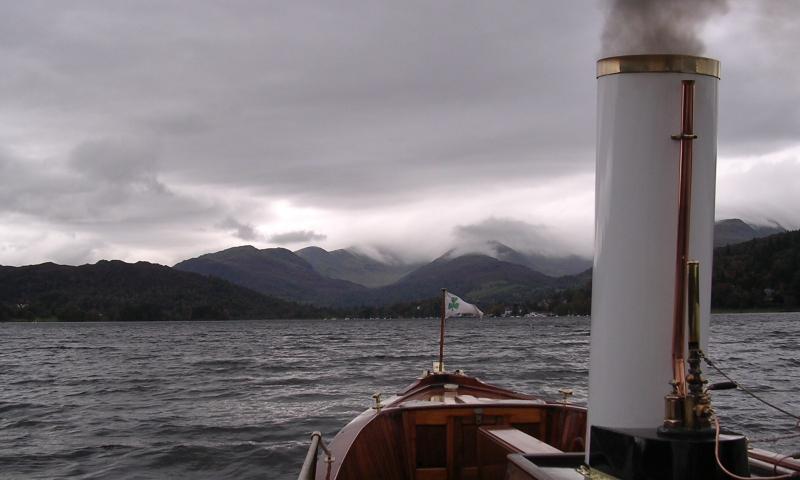 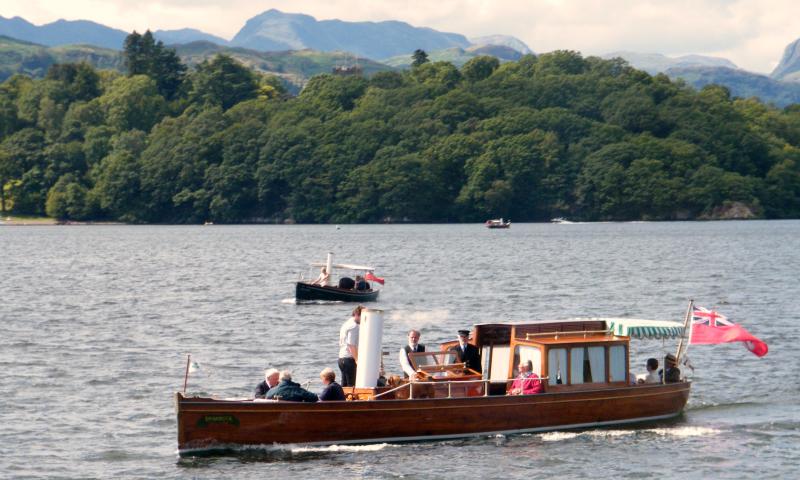 The vessel was originally fitted with a Sisson TE engine which was removed in 1948 when she was converted to a motor boat. The fact that her original engine is no longer in place affects her significance, although a new steam engine was built by her owner to the original specification and installed during conservation work carried out in the 1970s. SHAMROCK’s hull is carvel built of teak planks on oak with elm timbers. In 2009, the boathouse where SHAMROCK was moored was flooded causing damage to the cabin which was severely crushed. Repair work highlighted a number of modifications made over the years which had caused leakages and which were returned as near to their original form as possible.

SHAMROCK was built by Nathaniel Shepherd at Bowness-on-Windermere in 1906 for Mr W M Birtwistle, a cotton millionaire from Blackburn who also owned two other launches (neither of which survive). For the last 30 years, she has remained berthed in the boathouse at Wray Castle and continued to operate on Lake Windermere in the setting which is integral to her significance.

SHAMROCK was built as a saloon launch with a straight stem and a cruiser stern. She was designed as a one-man operation and one person can steer her, control the engine and boiler and tie up alongside with ease. She has two steering wheels, one in the bow and one next to the engine. The bow wheel allows the owner to drive if he wishes, with a crew member to operate the engine.

The last steamboat in commercial use on the lake and the best example of the classic Windermere steam launch, SHAMROCK was built for Mr W M Birtwistle, a cotton millionaire from Blackburn who also owned two other launches (neither of which survive). Maintained and run by Charles Ashley for Mr. Birtwistle, the launch was passed to the former on the latter’s death in the 1920s and subsequently to Ashley’s son Billy in the 1930s, earning its keep by being hired out to the wealthy. SHAMROCK was converted to TVO in 1947 and used by the Bowness Bay Boating Co. She was converted to diesel in 1957. As a trip boat she ended her commercial life in 1974 but was converted back to steam between 1976-9. 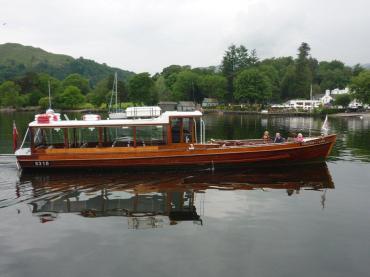 Princess of the Lake