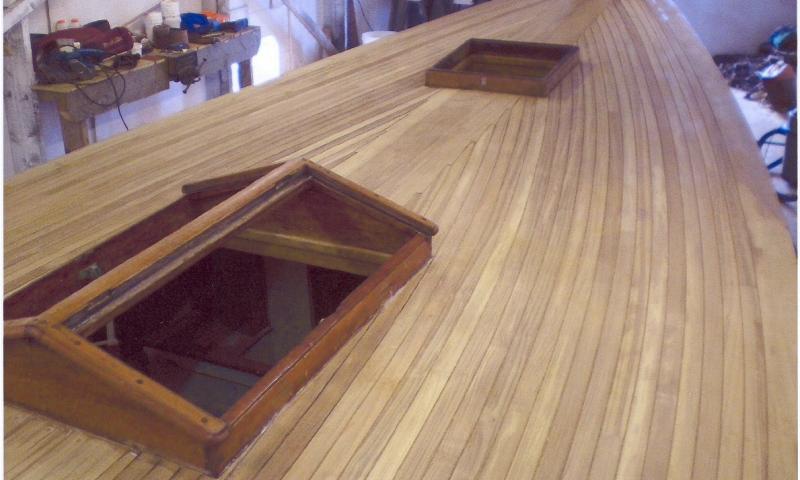 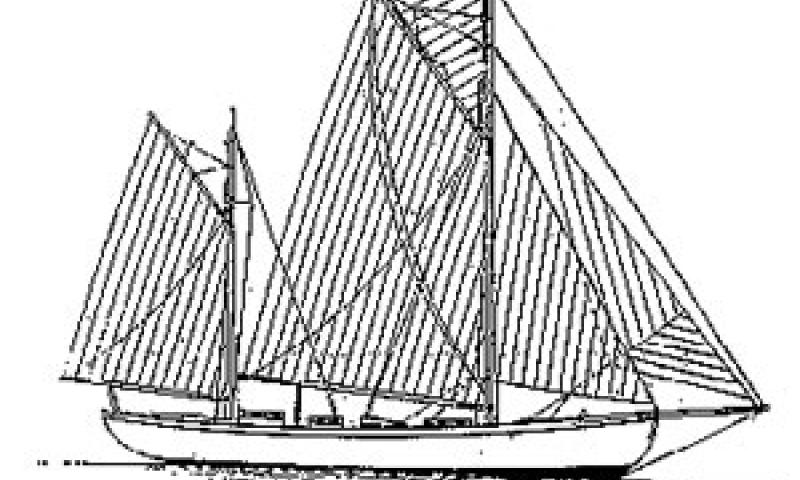 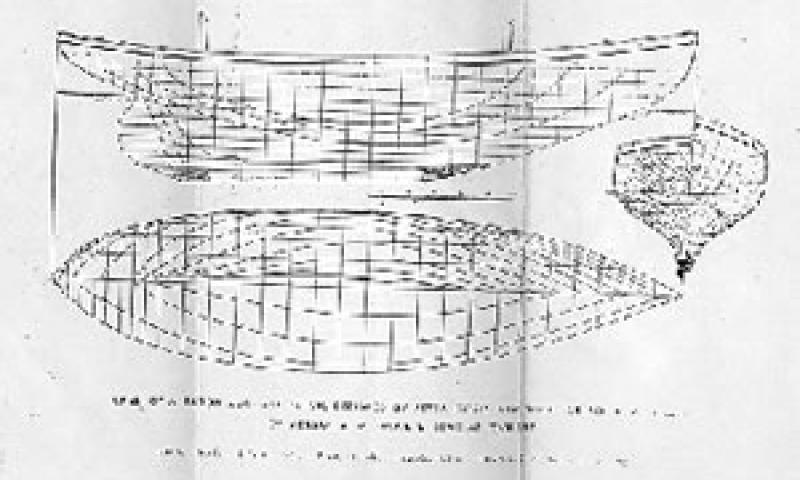 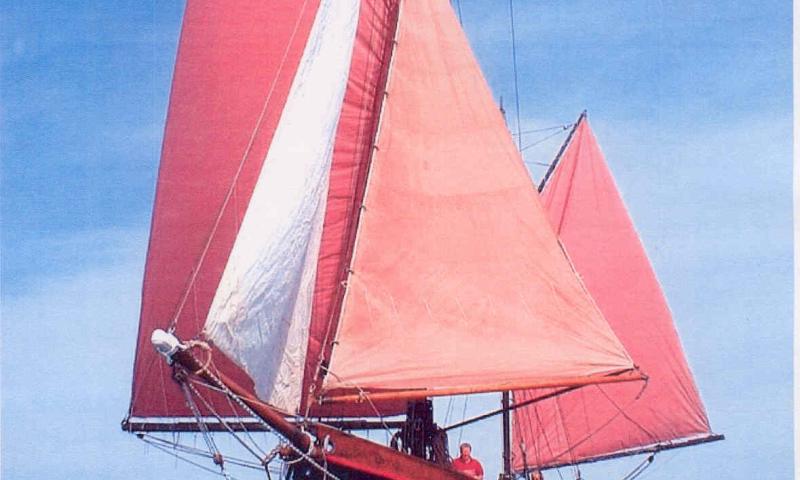 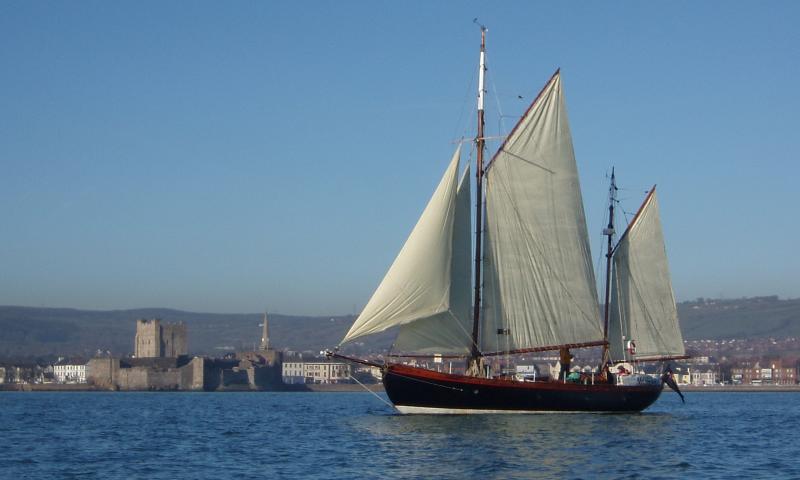 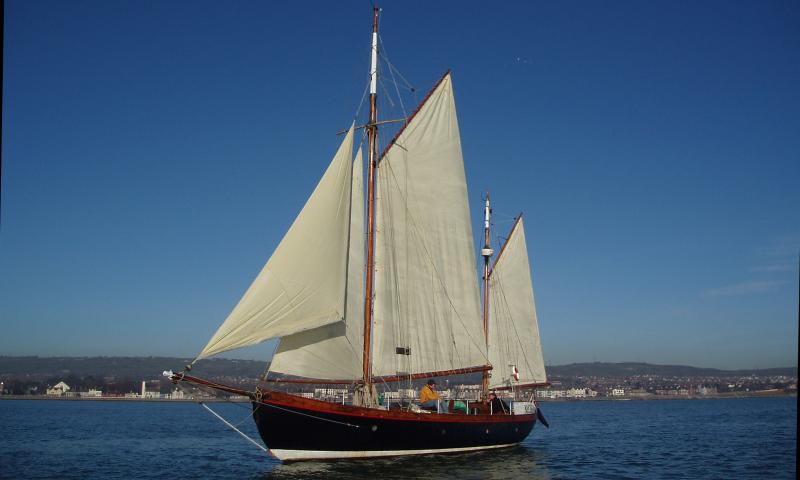 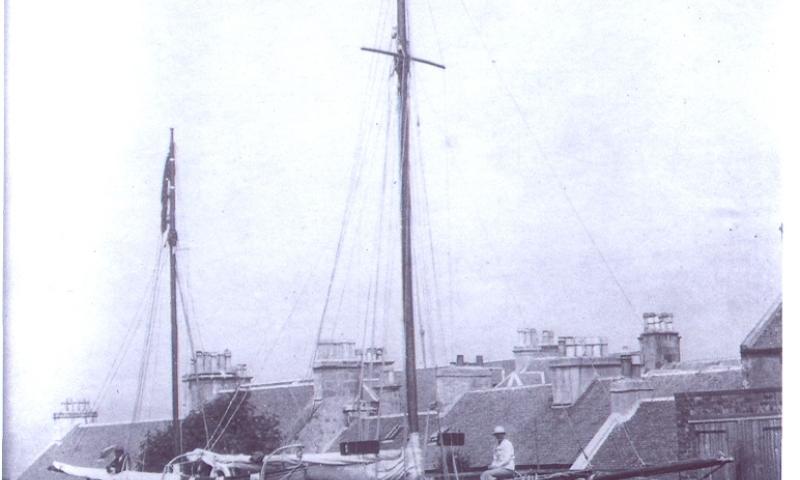 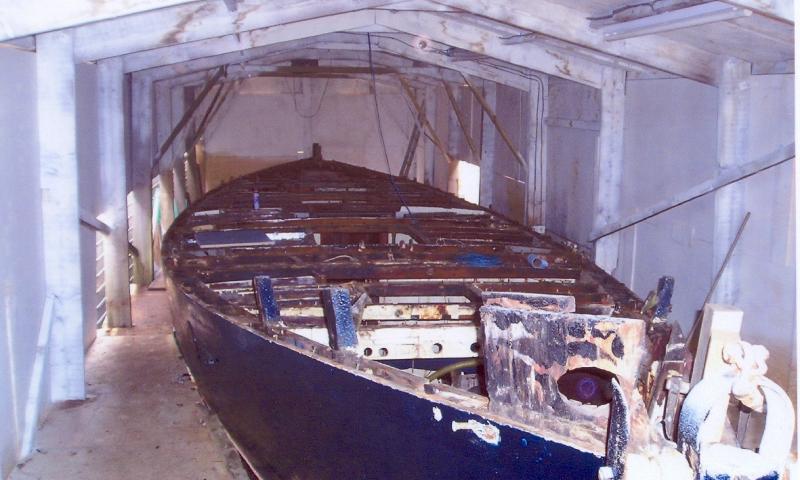 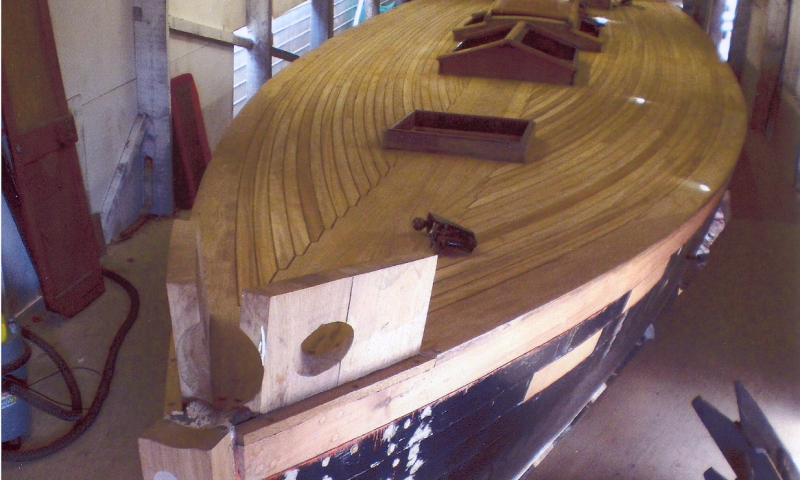 Built for Major Gordon Sillars, MORNA was launched in May 1920. She is Pitch pine planks on double sawn oak frame.

In 1924 she was brought by Major Robert Workman, He sailed her extensively around the West Coast of Scotland and NI, keeping detailed logs that are still aboard MORNA to this day.

Following Major Robert Workman's death in 1950, she was sold and changed hands three times.  In 1967 she was bought by Stanley Reeves who used her as a charter boat on the West Coast of Scotland.  He eventually sailed her single handed to the West Indies.

She ended up in Croatia where, after Stanley's death, she was discovered by John Pinkerton.  He transported her back to the UK by road and started the conservation, but reluctantly had to put her on the market in 2002 because of failing health and an imminent move to Spain.

Stephen Clarkson bought her and has continued the work that had begun, which included replacing her deck in 2008.  He then put her up for sale in 2014.

Brought by Matthew Donald and Paige Grogan in 2018 they sailed MORNA from Dartmouth to Scotland and spent the 2019 season exploring the West Coast.

Now she is ashore undergoing a major refit which includes replacing numerous frames and metal floors.  If you would like to keep up to date with the work, more information can be found on the YouTube channel "Living with the Tide".