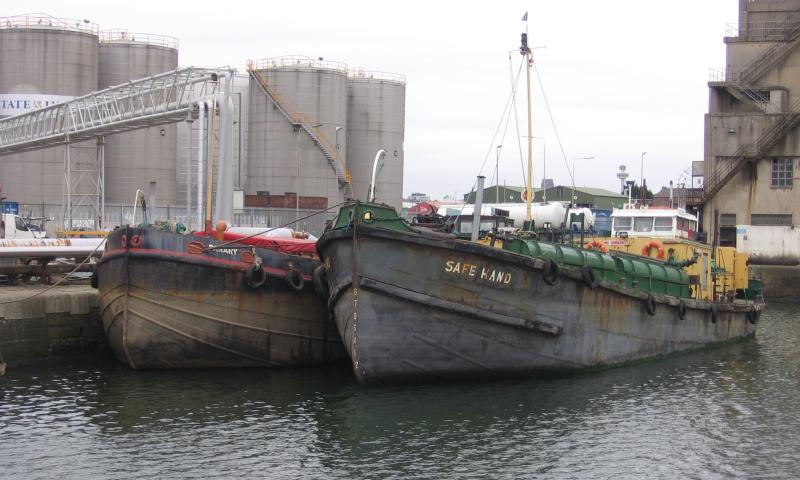 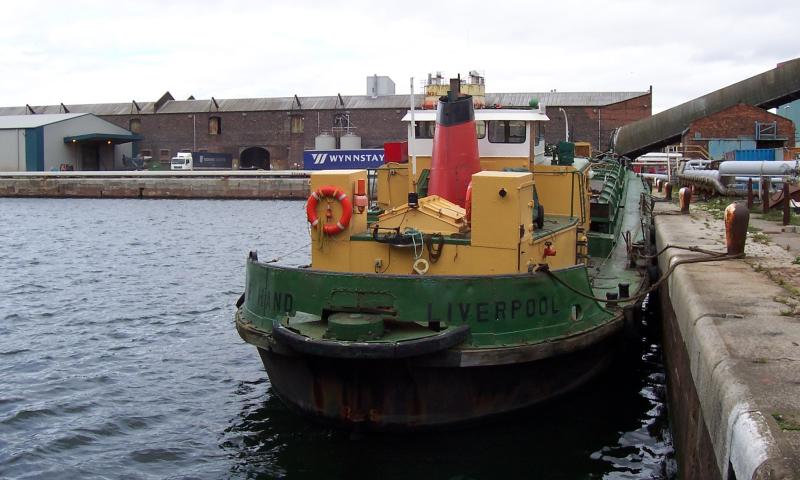 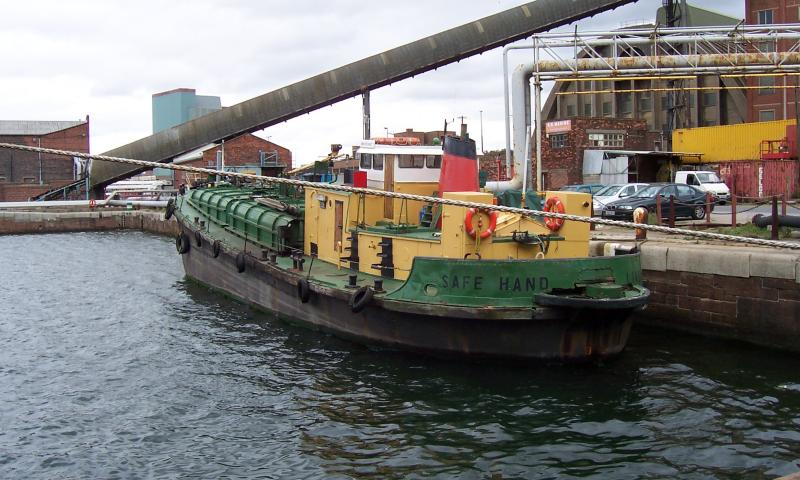 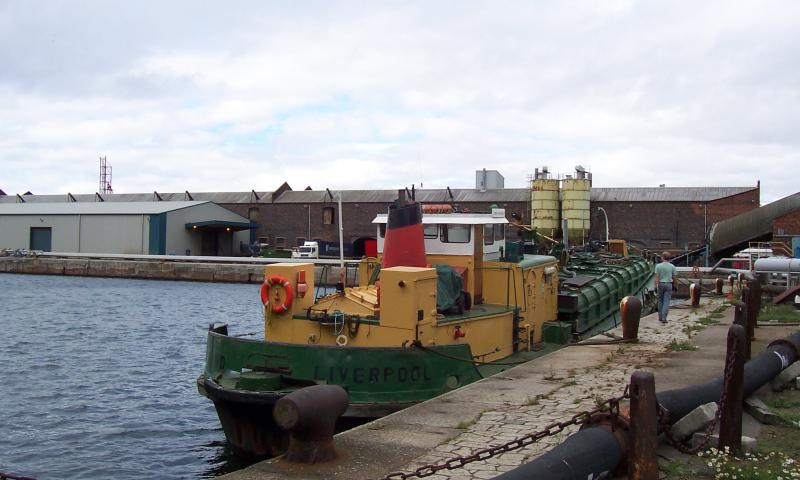 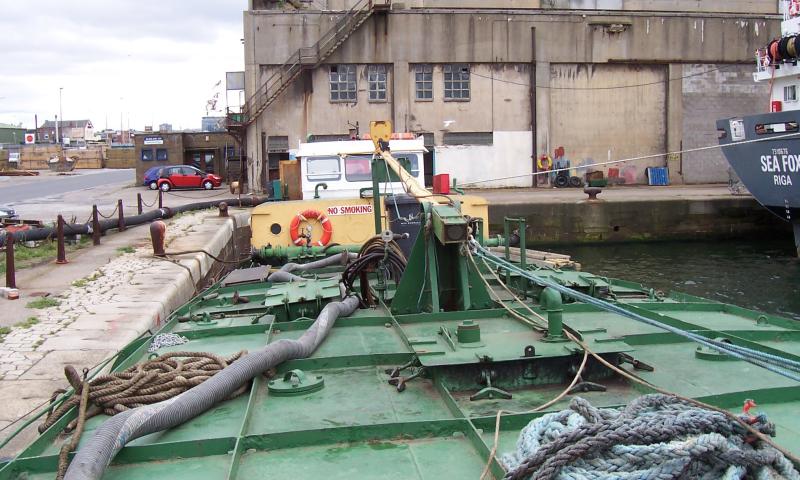 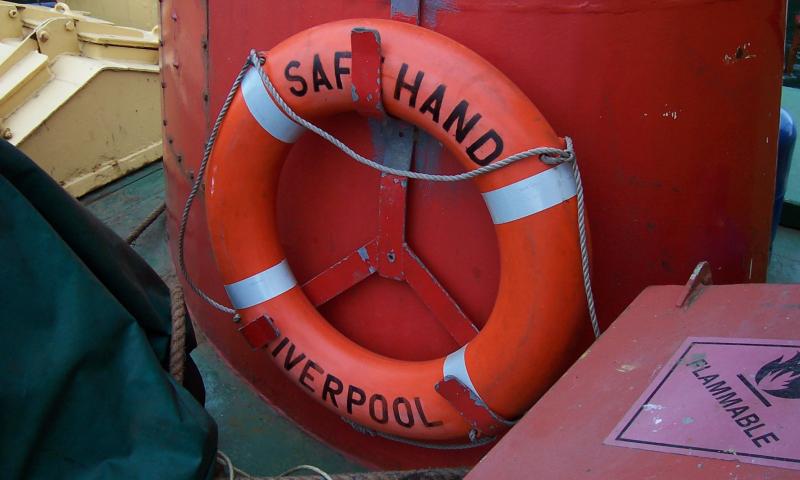 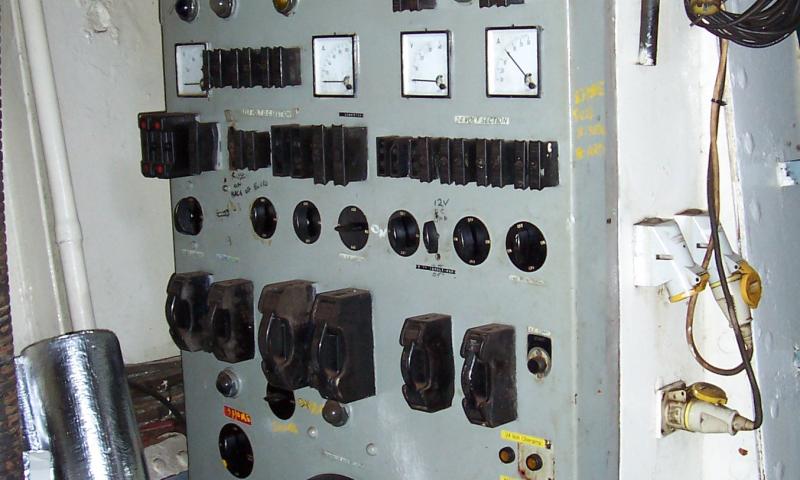 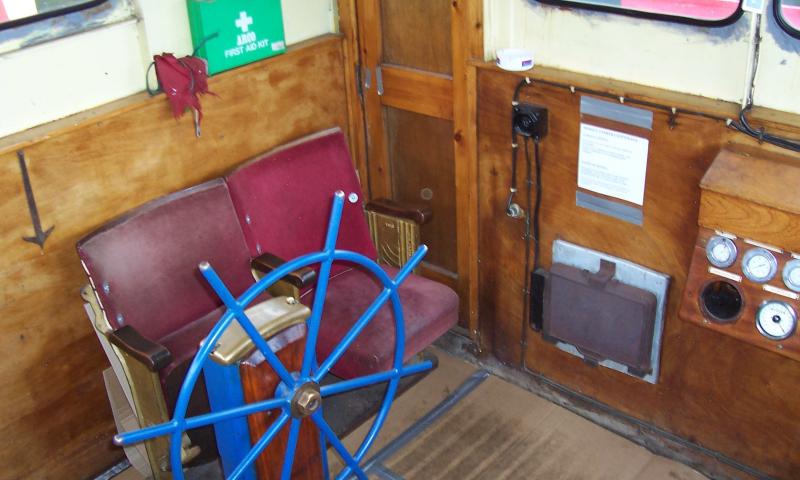 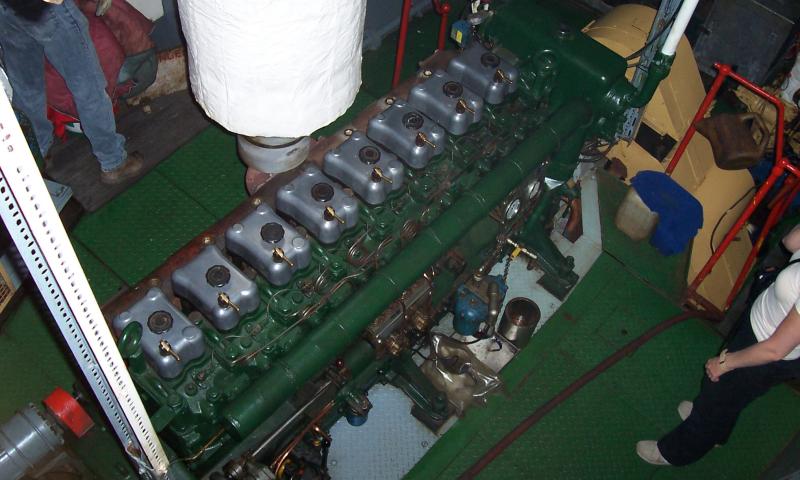 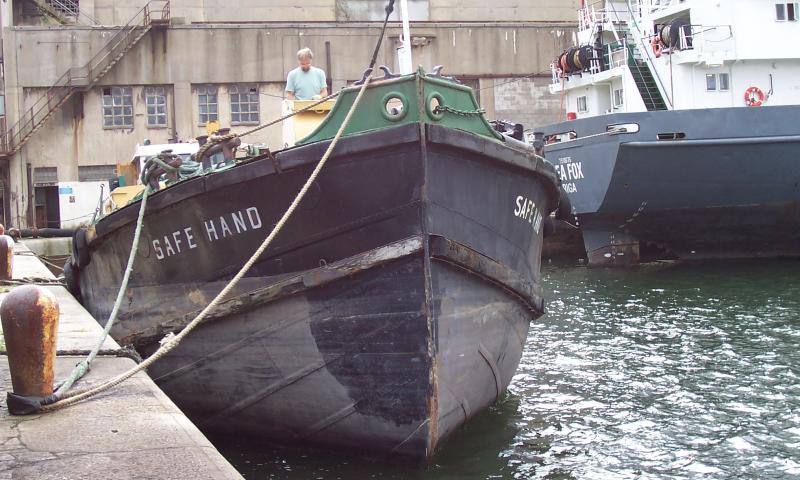 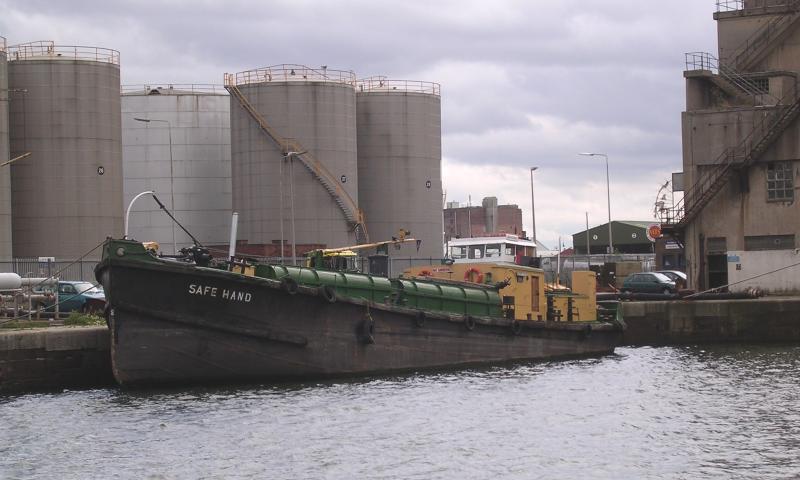 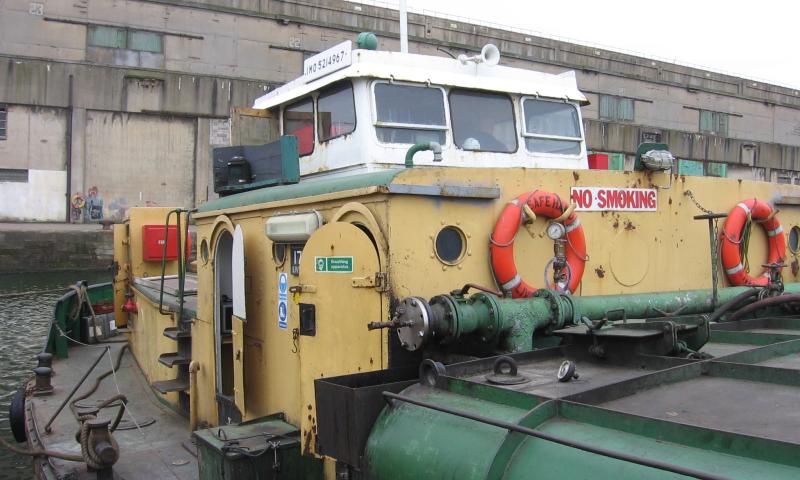 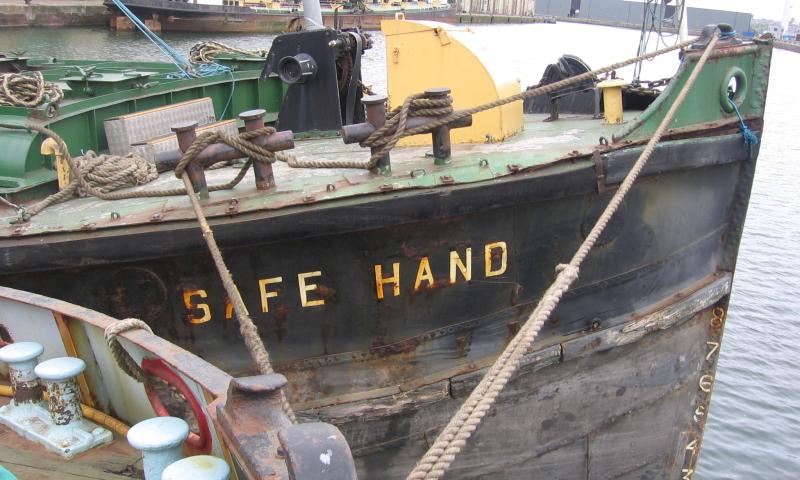 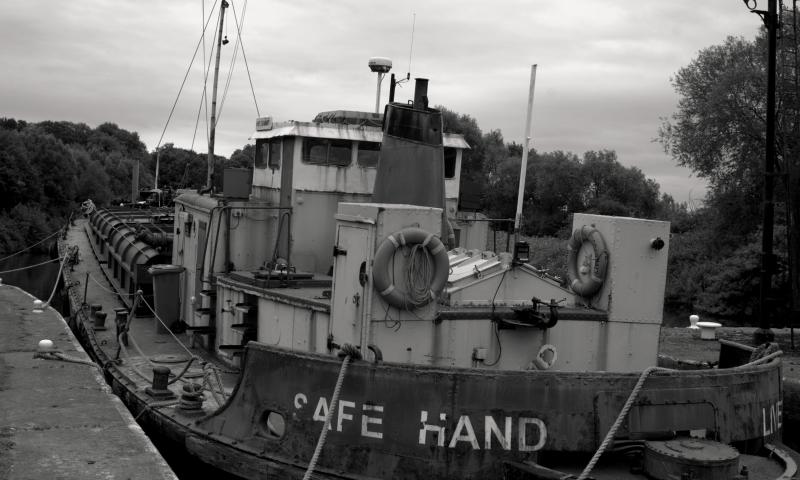 SAFE HAND was the last steam engine built for service on the Mersey and became the last steam vessel in service with the Lever Brothers fleet. She was built in 1950 by W. J. Yarwood & Sons Ltd, Northwich, as the steam tank abrge LUX for Lever Brothers, to carry crude vegetable oils from the Mersey ports to Lever's facility at Port Sunlight. In February 1965, she was converted to diesel at Birkenhead and continued to work for Lever Brothers until December 1984 being renamed SAFE HAND in 1975. Her cargo-carrying facilities are two tanks, capable of storing Mersey Tanker Lighterage (Logantnor Ltd) carrying vegetable oils in Liverpool and Birkenhead docks.

As of June 2019, SAFE HAND was reported to be in private ownership, currently on Saltersford locks mooring awaiting for engineering works to complete before spending time in Yarwoods basin where she is to undergo refit and conversion. 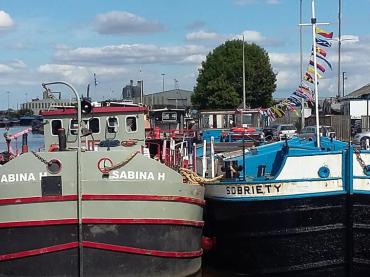 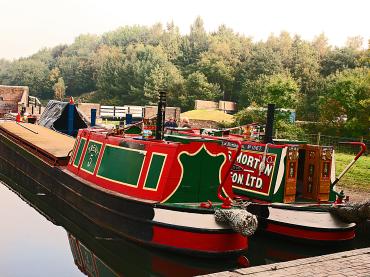 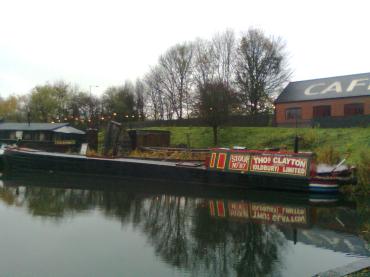