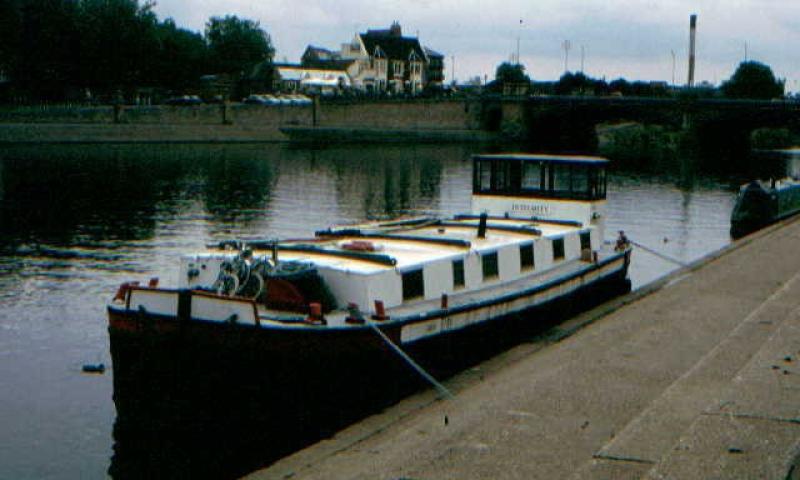 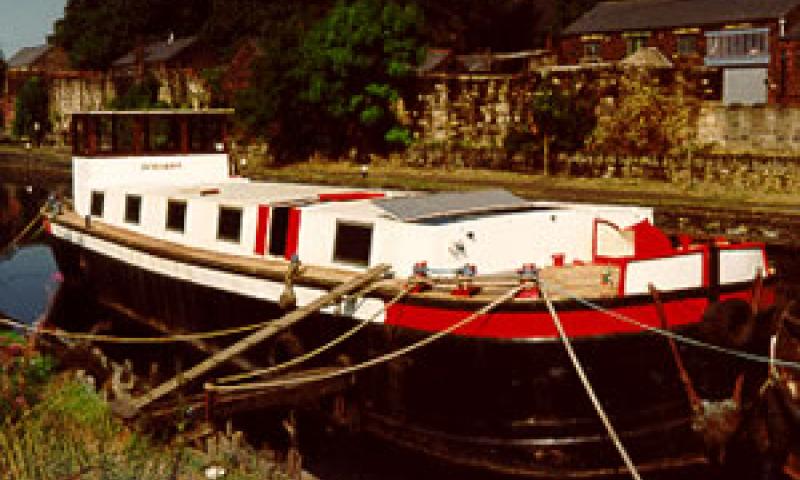 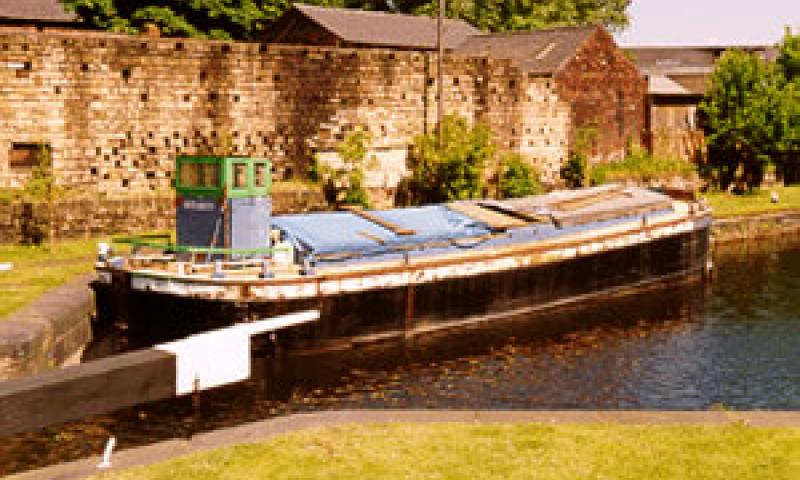 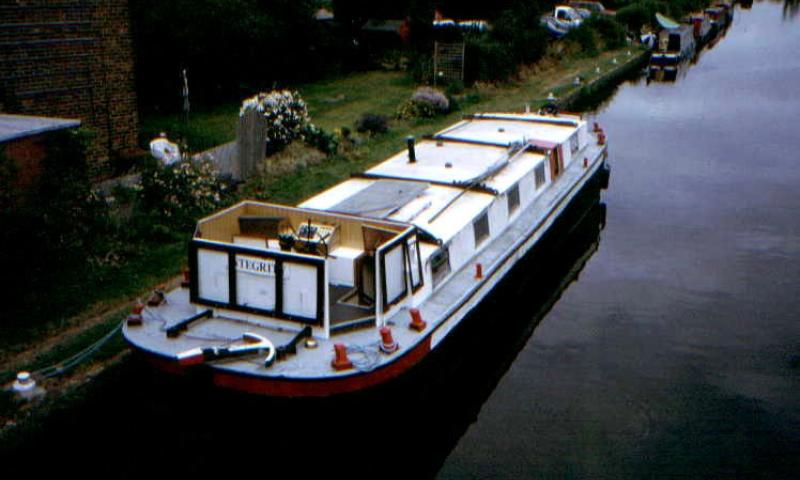 INTEGRITY is a West Country keel, built by J. Harker at Knottingley in 1936. She was designed as a dumb barge and, leading up to the Second World War, carried coal to Thornhill power station under the ownership of James Willey of Pontefract. INTEGRITY was subsequently bought by Vic Waddington's of Swindon and then sold to Hargreaves of Leeds in the early 1970s. Hargreaves converted her to a powered barge with a Lister engine. A wheelhouse was added in 1973. She continued to carry coal to Thornhill power station until it closed in the early 1980s. Hargreaves sold her to Yorkshire Keels in 1981 and, from then on, she carried sand and gravel on the River Trent. She has a carrying capacity of eighty tons and her hull is made of steel plates which are riveted and welded. She has a bluff bow with a plumb straight stem and a bluff stern. The current engine is an inboard diesel made by Lister circa 1948; model JP2, with two cylinders and twenty-one brake horsepower. INTEGRITY was found by the present owner in 1987 and converted to a leisure craft, with her hold providing accommodation for four to six berths. She still lies on the Calder & Hebble Navigation where she served the coal trade. 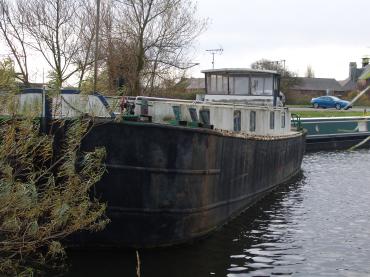