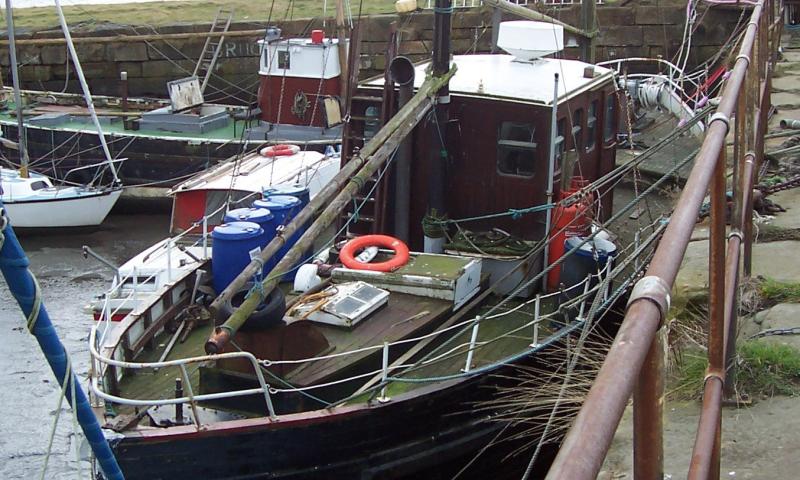 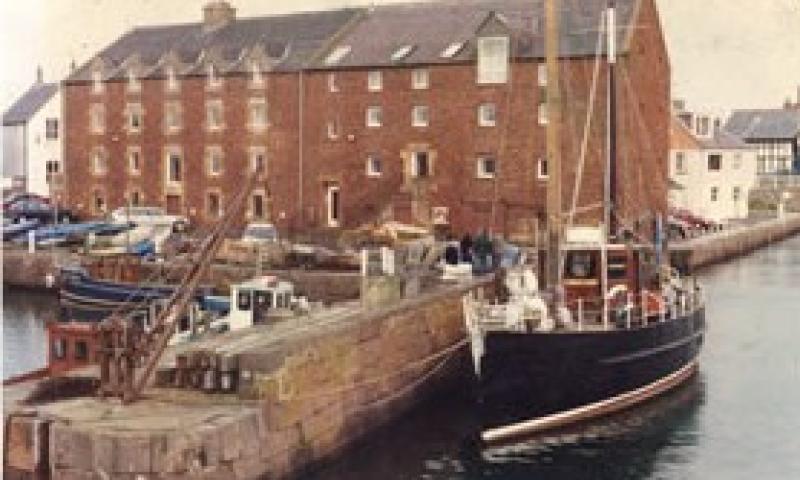 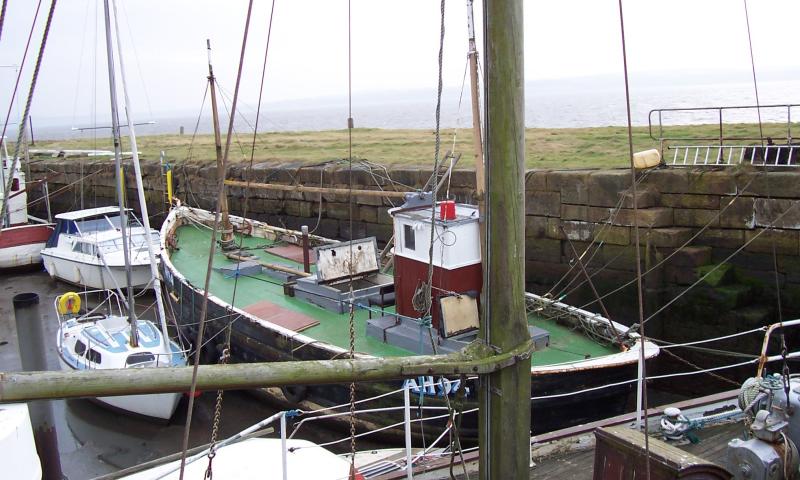 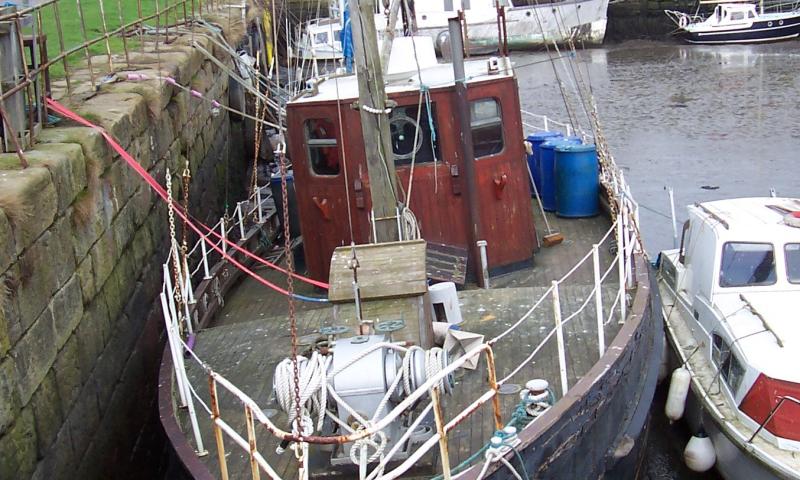 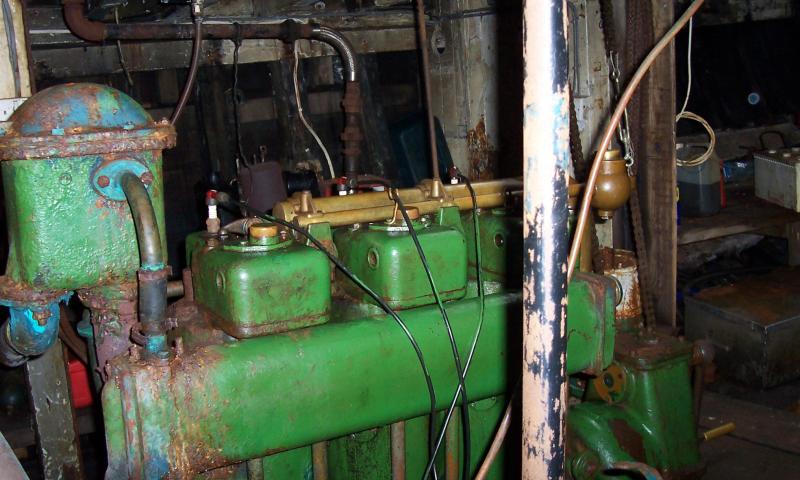 LARGO LAW was built by Millers of St Monans in 1924 for use as a Pilot Cutter for the Forth Pilotage Authority. She is carvel built of oak frames and larch planking fastened with iron nails. In addition to her engine she was rigged with a full set of sails which in practice were never used as it was realised the cutter could easily manoeuvre alongside vessels for the purpose of boarding and landing pilots. However the sails remained, unused, until after the Second World War.

She ceased her work as a pilot cutter in 1971 and had three private owners before being bought by her present owners from a demolition company who were going to cut her up for scrap. A restoration is proceeding. There is an oil painting of LARGO LAW in Trinity House and a scale model of her in North Berwick Museum.

'This craft is a previously registered historic vessel which no longer survives.  At the time of its loss, the vessel details were entered on the National Archive of Historic Vessels. However, NHS-UK holds insufficient data to fully complete this record.  If you are aware of any information, images, sources or other material relating to this vessel, please contact us on info@nationalhistoricships.org.uk.'