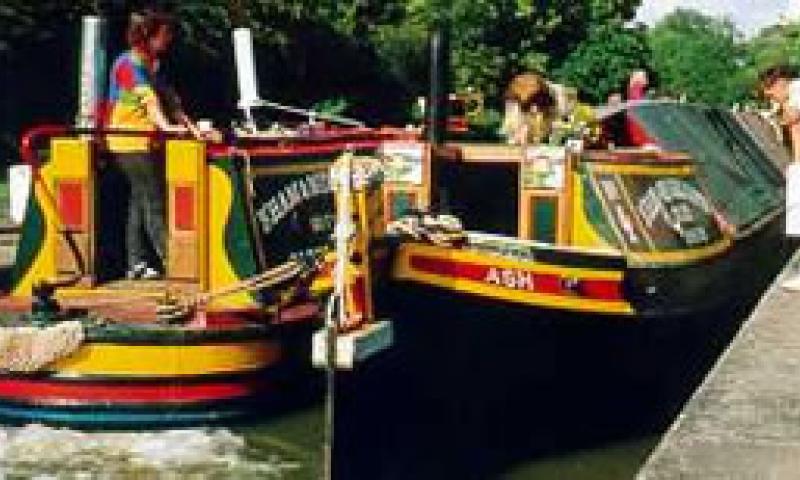 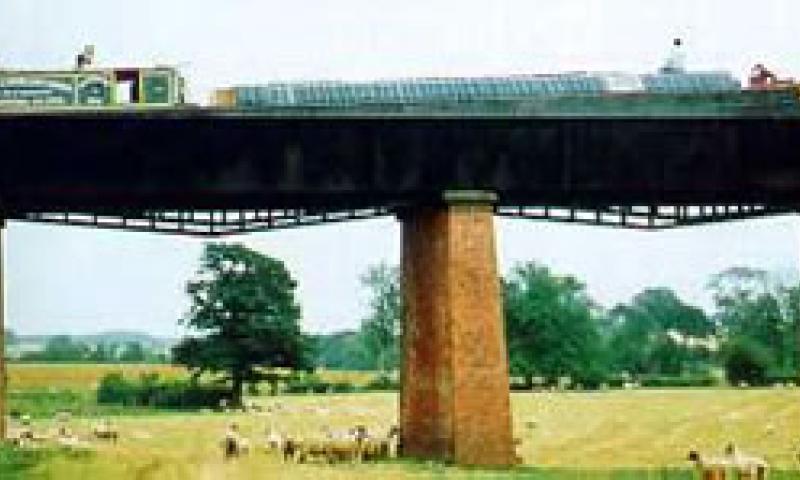 COLLINGWOOD is a small Admiral Class motor narrowboat, built by Issac Pimblott Ltd for British Transport Waterways at Northwich in 1959. She had an inboard diesel engine with 2 cylinders, 20 bhp, made in 1959. She was bought in 1965 by Birmingham & Midland Canal Carrying Co and used for carrying timber, ingots, refuse and bicycles, usually in conjunction a butty such as ACHILLES or CRATER. In 1974, she was adapted for adventure holidays. Although her interior was changed at this time to include 12 bunks, a kitchen and a toilet, she still retains her traditional covers. 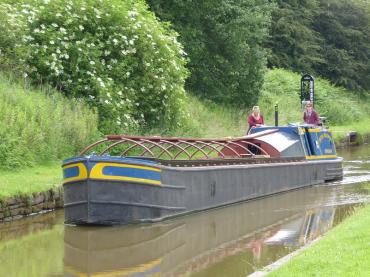 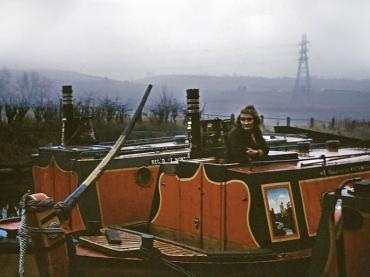 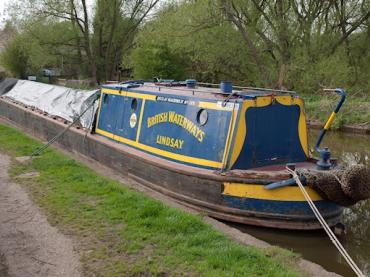