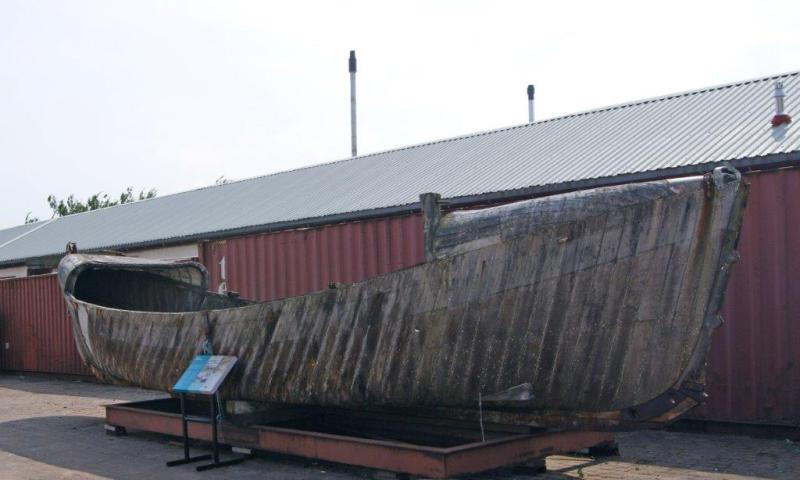 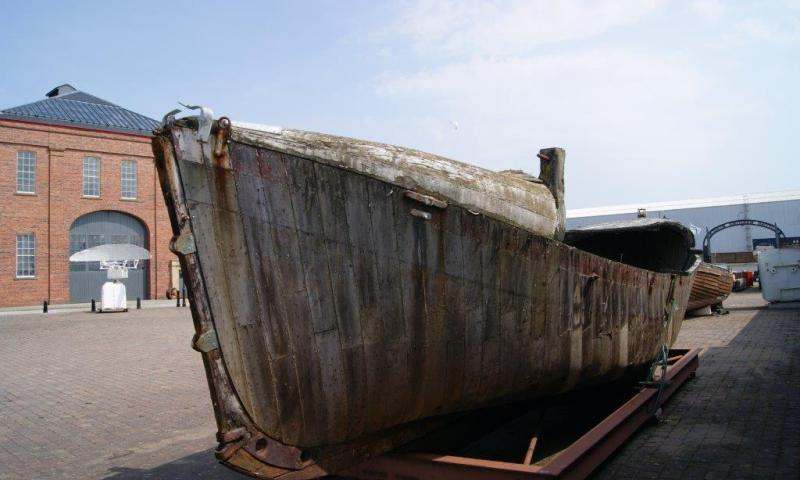 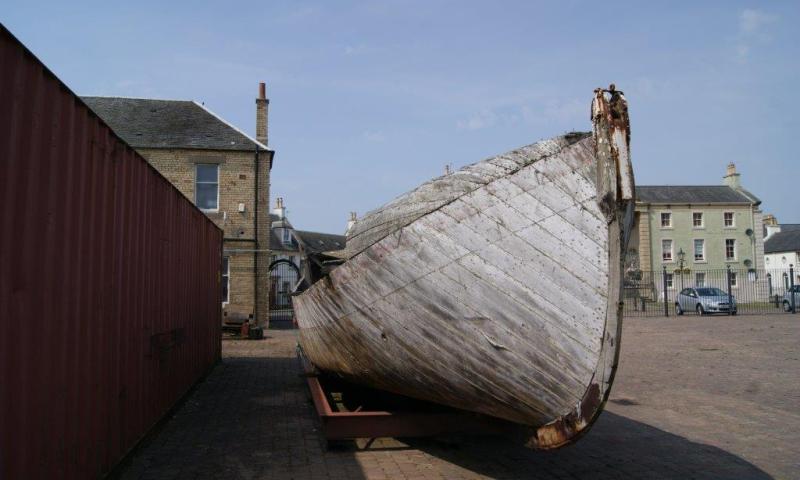 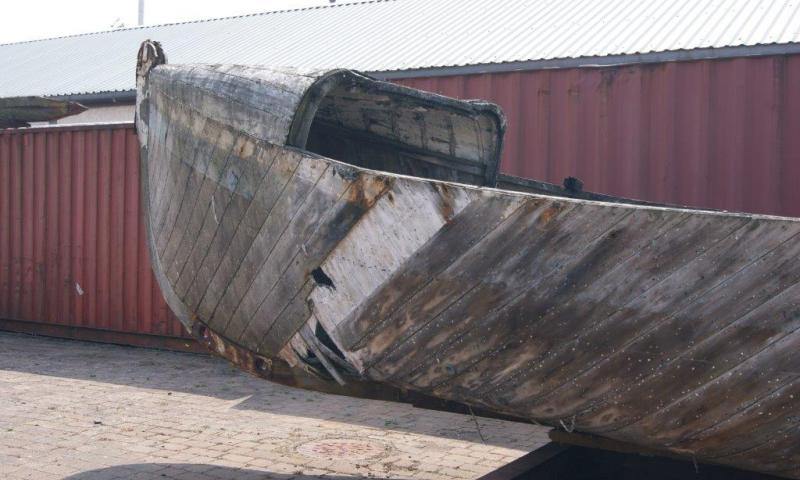 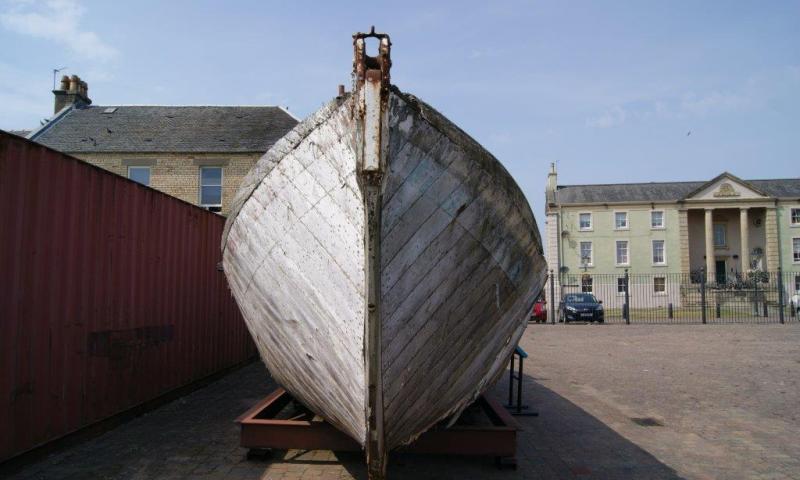 RNLB JANE ANNE is an important survivor of Irvine's past. She was built by the Thames Ironworks Co. in Milwall, London, in 1898 and soon after took up station at Irvine, where she was to remain in lifeboat service until 1914. She is an example of a double-ended, self righting sail and pull lifeboat, and relied on wind and muscle power for propulsion.

There had been a lifeboat in Irvine station at Irvine since 1834, situated at the mouth of the Harbour close to where the Pilot House now stands. An increase in the number of shipwrecks led local shipowners to petition for the purchase of Irvine's first boat 'for rendering help in cases of shipwreck'. JANE ANNE was Irvine's fifth lifeboat, built with a legacy from a Southgate man named Mr Nicholls, who requested that she be named after his mother.

During her time at Irvine, JANE ANNE was mainly manned by the locally renowned Sinclair family. She participated in 7 rescues saving 12 lives. The station at Troon, however, was able to operate more easily in bad weather and the Irvine station closed in 1914. She saw service at Falmouth until 1928, when she was withdrawn following the introduction of motorised boats.

On 4 September 1928, she was sold at auction to Mr E. F. Cooper for £35. After this she was converted into a cabin cruiser, but little is know for her life at this time. Mysteriously she was discovered in a wood near Taunton, Somerset, in the 1980s, before being returned to an appropriate home at the Scottish Maritime Museum. She was transferred to Irvine with financial assistance from the Local Museums Purchase Fund. 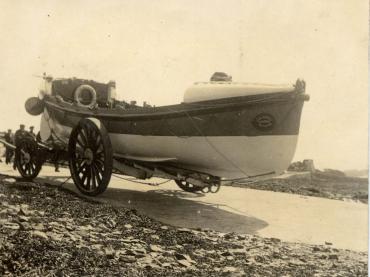 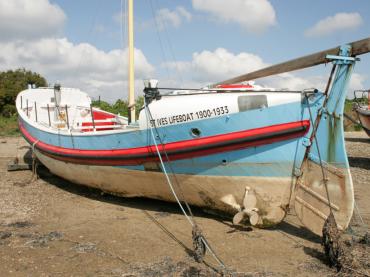 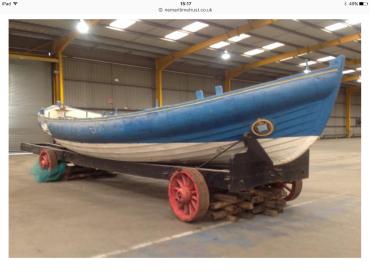 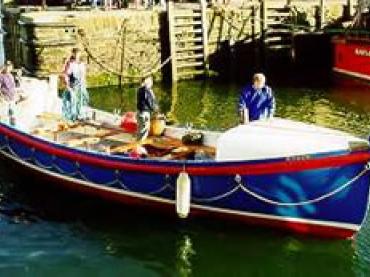