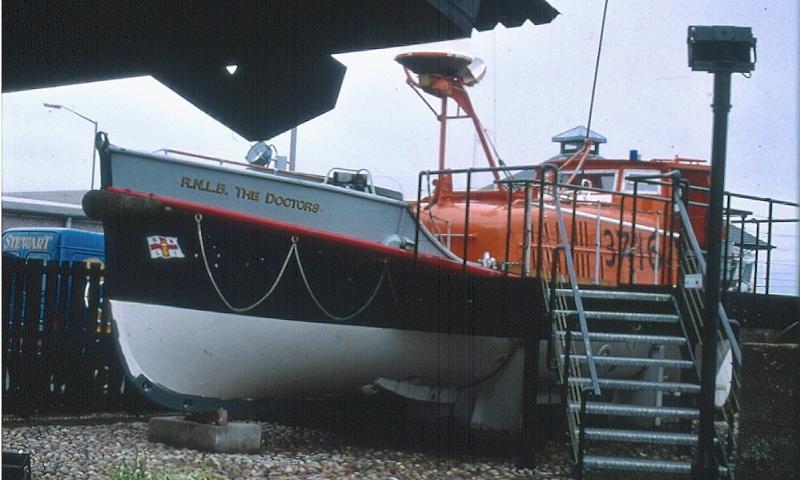 THE DOCTORS is an Oakley twin screw motor lifeboat, built by William Osbourne at Littlehampton in 1960. Her official number was 307849 and her lifeboat number was 983. She served at Anstruther from 1965 and was launched 62 times, saving 21 lives. She was put on display at Buckie Drifter Centre in April 1995. 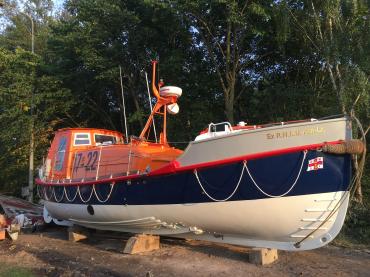 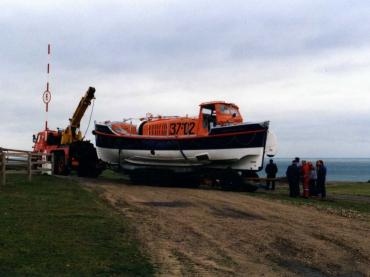 The Manchester Unity of Oddfellows 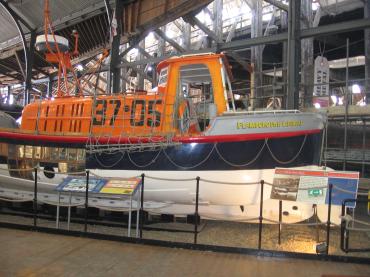 The Will and Fanny Kirby