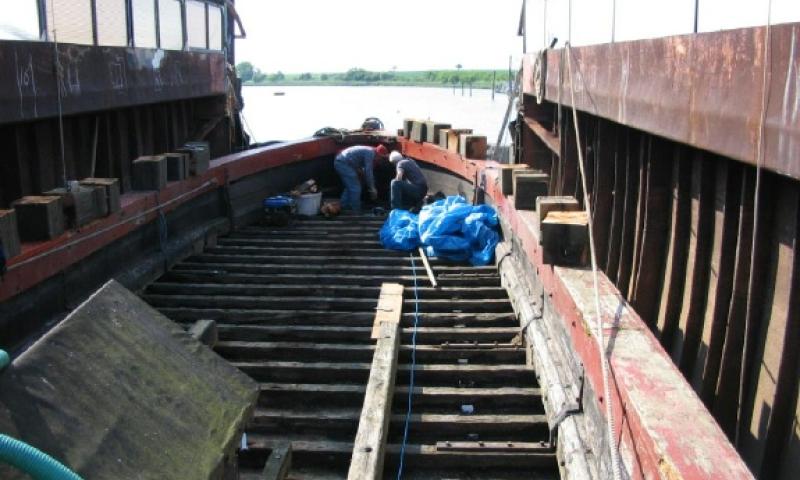 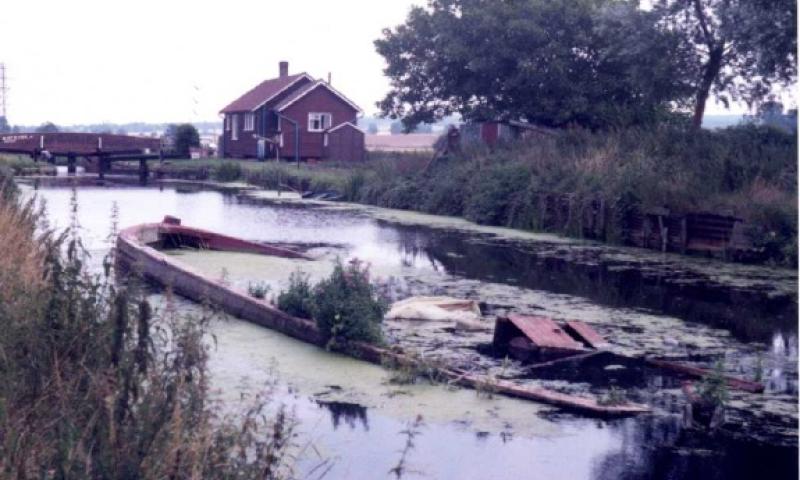 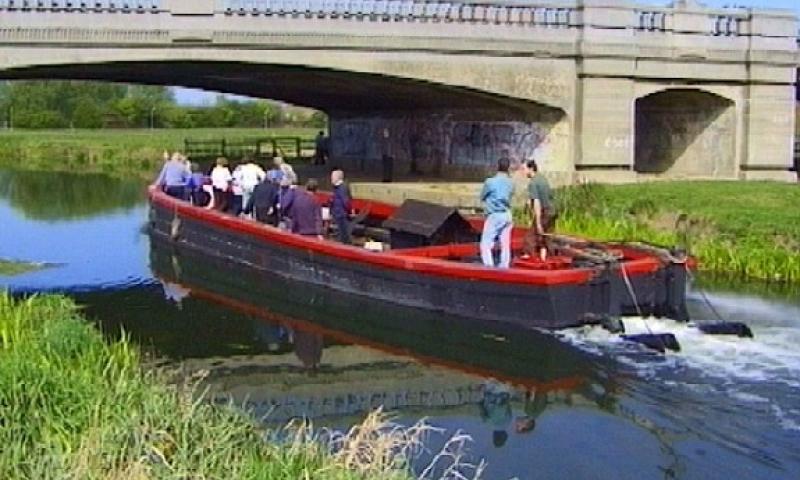 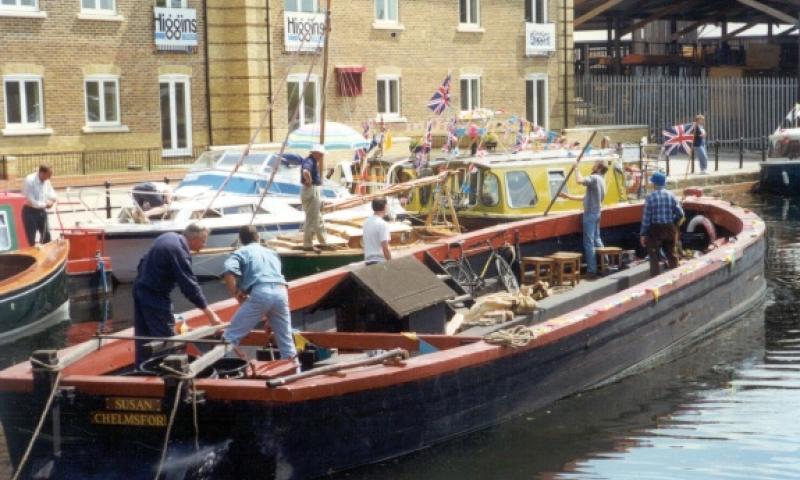 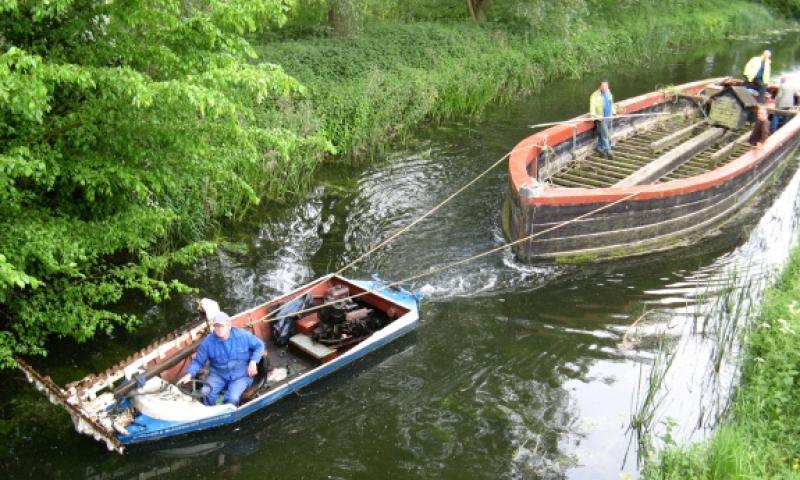 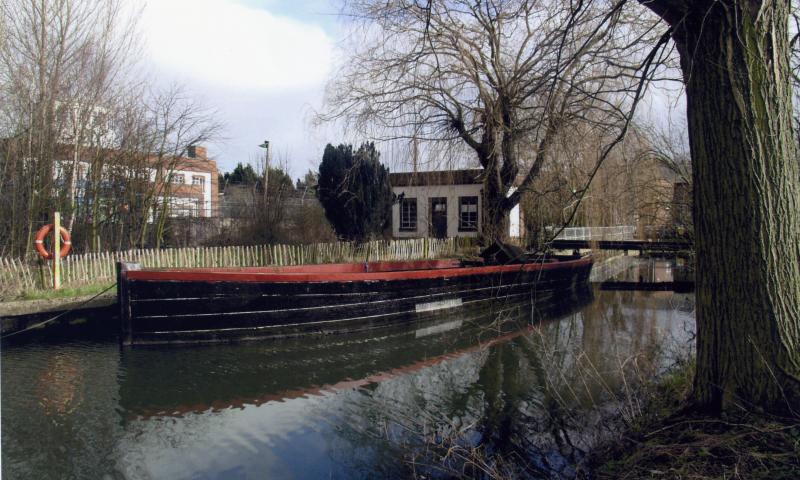 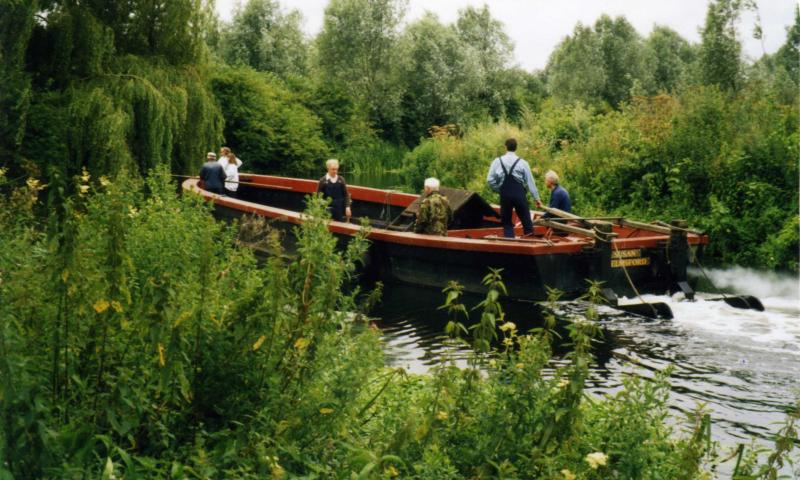 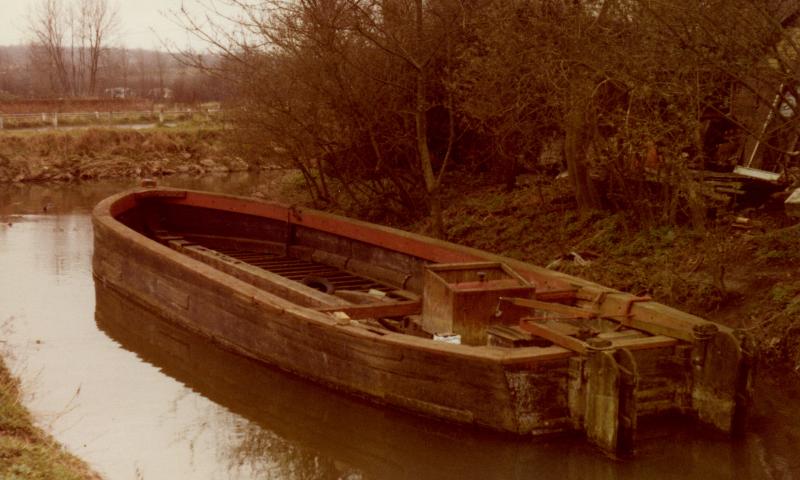 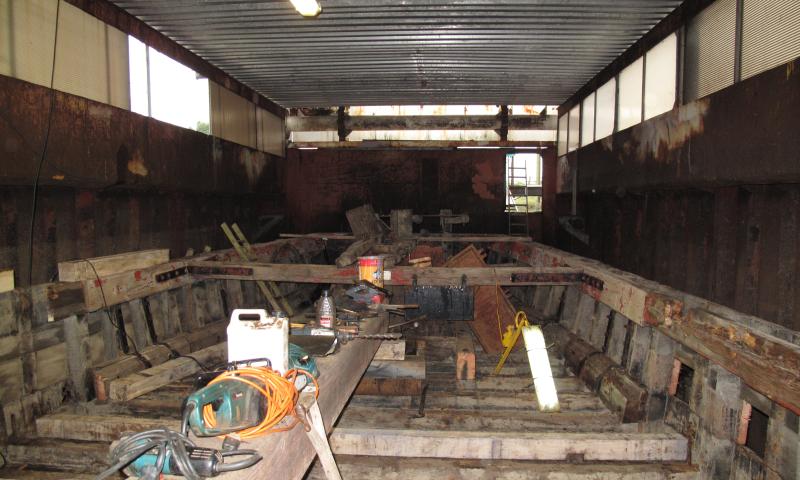 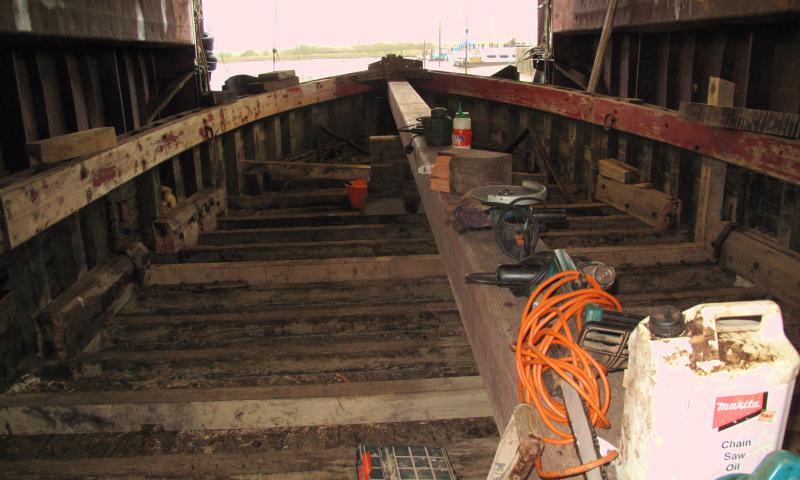 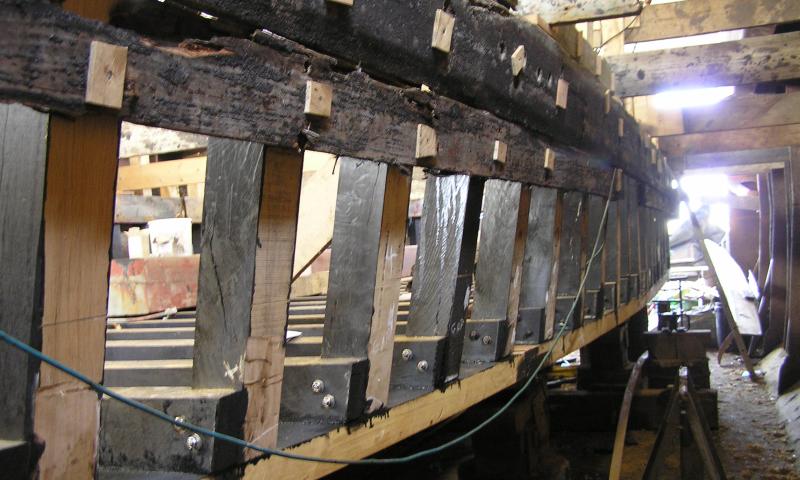 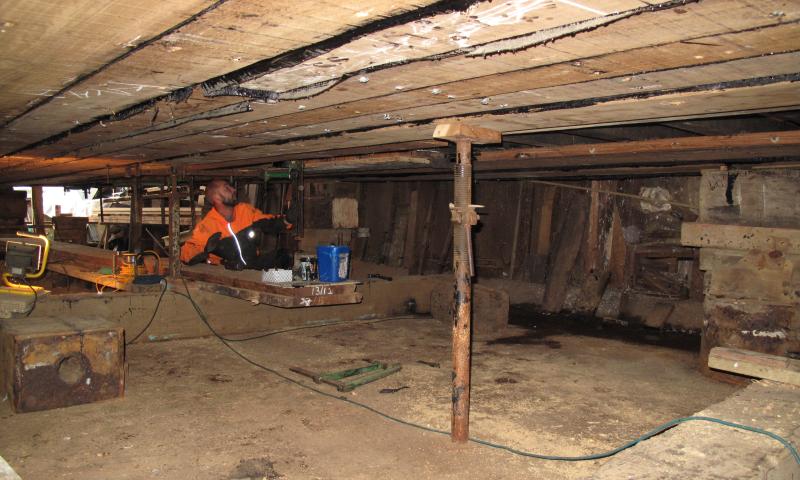 SUSAN is the only surviving wooden lighter purpose built for the Chelmer and Blackwater Navigation. She was built for Brown and Son Ltd, timber merchants of Chelmsford who used her for transporting timber from Heybridge Basin in Maldon to Springfield Basin in Chelmsford.

The design of SUSAN closely resembles that of the traditional horse-drawn lighters which worked on the Navigation from 1797. The Navigation is very shallow and all large boats were built to a special design with a flat bottom. The propeller is set in a tunnel formed in the hull to ensure that it does not protrude below the bottom of the boat. Twin rudders are provided, one each side of the tunnel. Commercial traffic on the Navigation ceased in 1972 and Susan was then taken over by the Navigation Company for use as a maintenance boat. In 1976, the Inland Waterways Association purchased Susan to prevent her from being broken up. In 1979, the Chelmer Lighter Preservation Society purchased Susan and restored her to working order in 1981.

The ownership of SUSAN was transferred to the Passmore Edwards Museum in 1984 and to Chelmsford Museums in 1991.

In 2006, SUSAN was donated to The Susan Trust, a registered charity, established to restore, maintain and operate her on the Chelmer and Blackwater Navigation. Chelmsford Borough Council provide a secure mooring for SUSAN on the River Chelmer at their Industrial Museum and Education Centre at Sandford Mill. In May 2010, SUSAN was towed to St Osyth on the Blackwater / Colne Estuary and is now in the St Osyth Boatyard for restoration.

Update Feb 2020: The restoration of SUSAN is being carried out in 6 Stages. Stages 1 to 4 were completed early in 2019. The main and sub keels ( keelsons ) were replaced, the framework was rebuilt  and the hull completely re-planked. All this cost a total of £160,000. Work is now progressing on Stage 5 which is the provision of new cappings on the gunwales and the provision of a new floor. Stage 6 is the re-installation of the engine and propeller, weed hatch and rudders. The hull will then need to be caulked and painted. This Stage will not be started until sufficient money is available. The final cost of the restoration of SUSAN is estimated to be £220,000. The Susan Trust has so far raised just over £201,000. On completion of the restoration work, SUSAN will return to her base at Sandford Mill. She will give trips to visitors on Museum Open Days and will also give trips from other places of interest along the 14 mile Navigation when not required at the Museum. 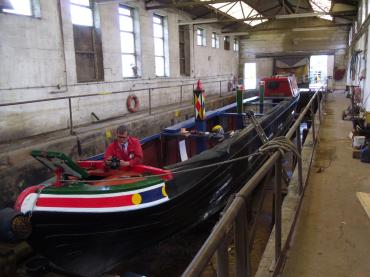 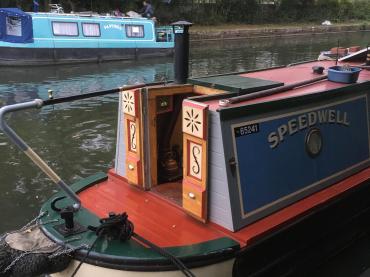 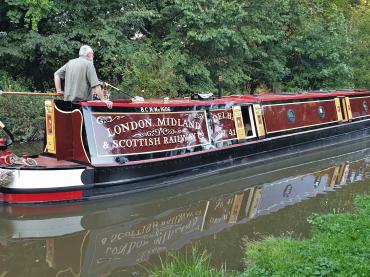