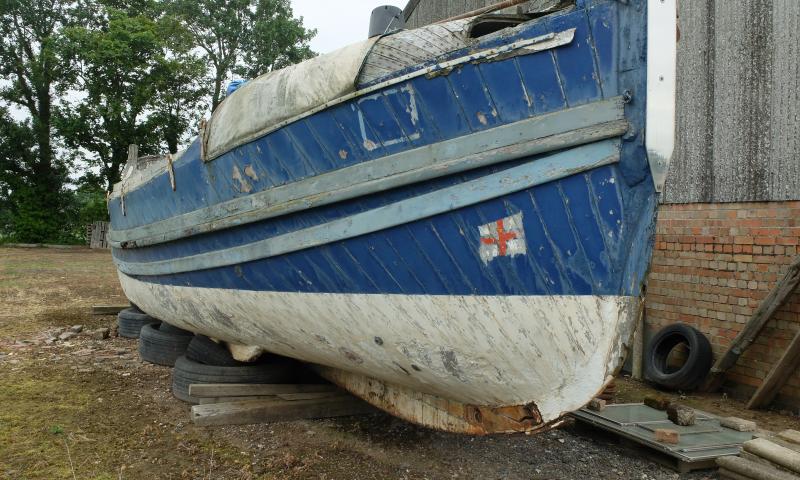 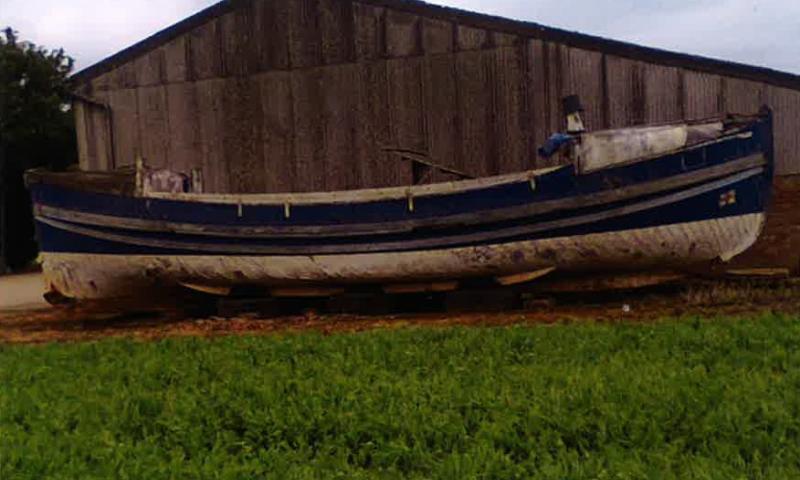 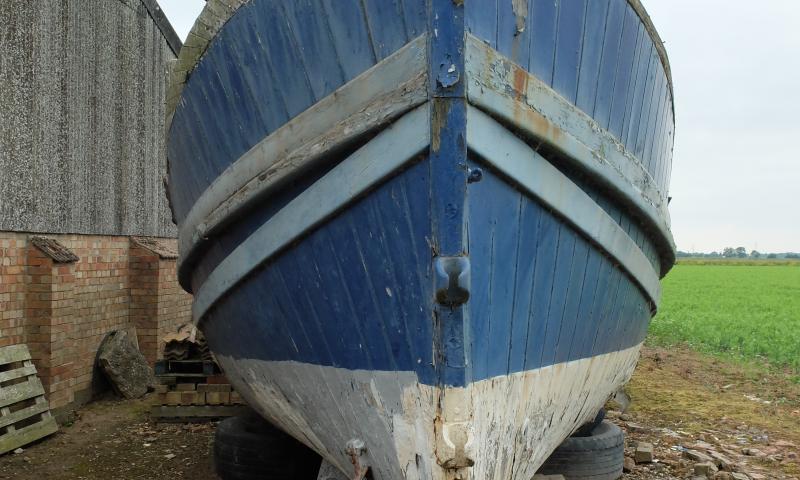 FRANCIS FORBES BARTON is a wooden hulled lifeboat built in 1896 by Rutherford at Birkenhead. She served as the Broadstairs lifeboat from 1897 to 1912 and as the reserve lifeboat at North Deal from 1912 to 1921. She was sold out of service in 1926. She was the last vessel to serve Broadstairs as its lifeboat and during her career two RNLI silver medals were awarded to her crew.