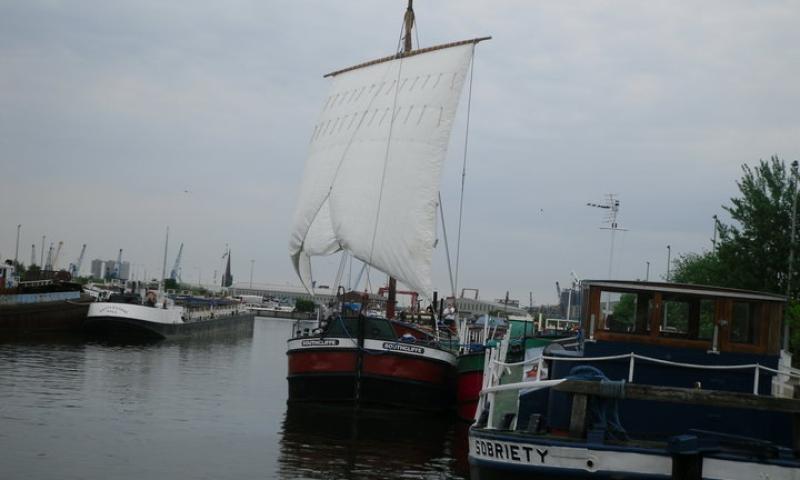 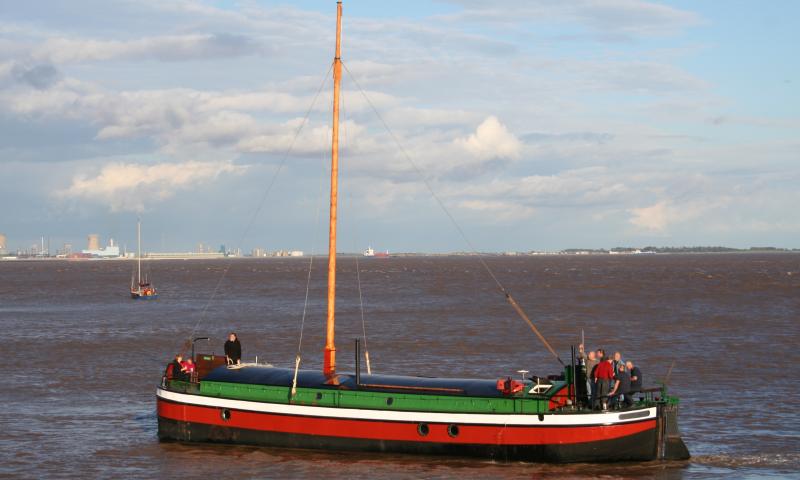 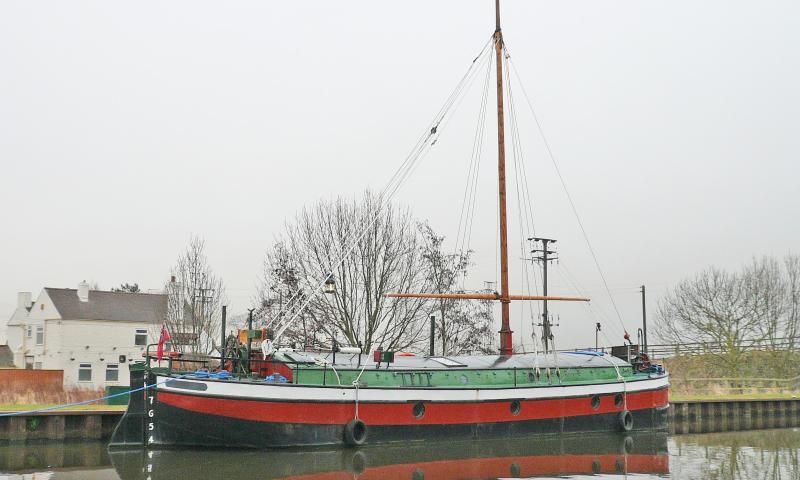 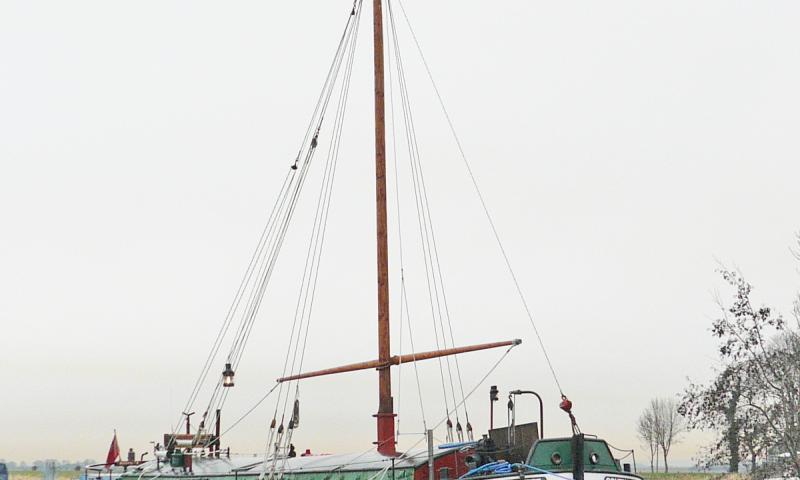 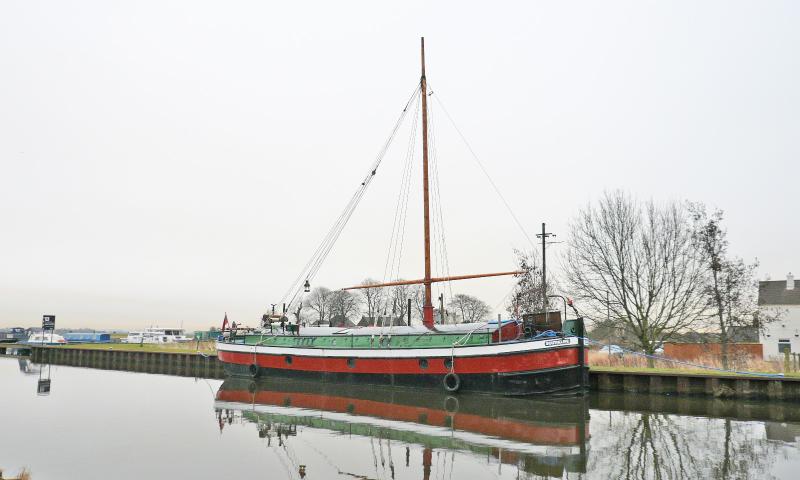 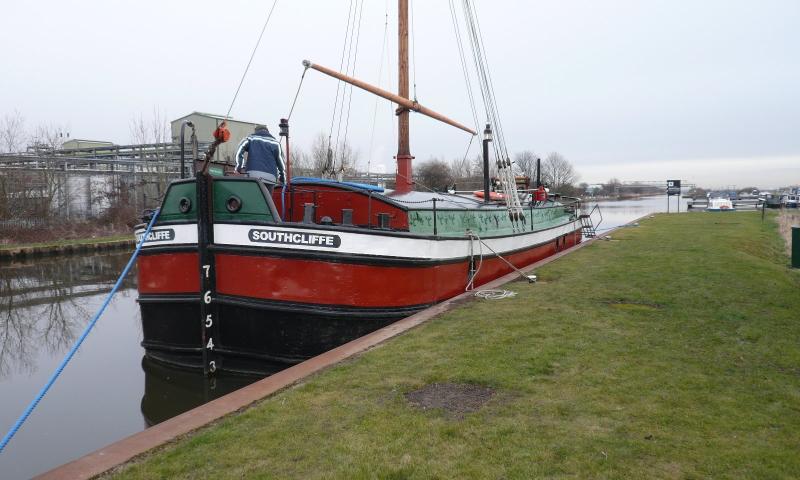 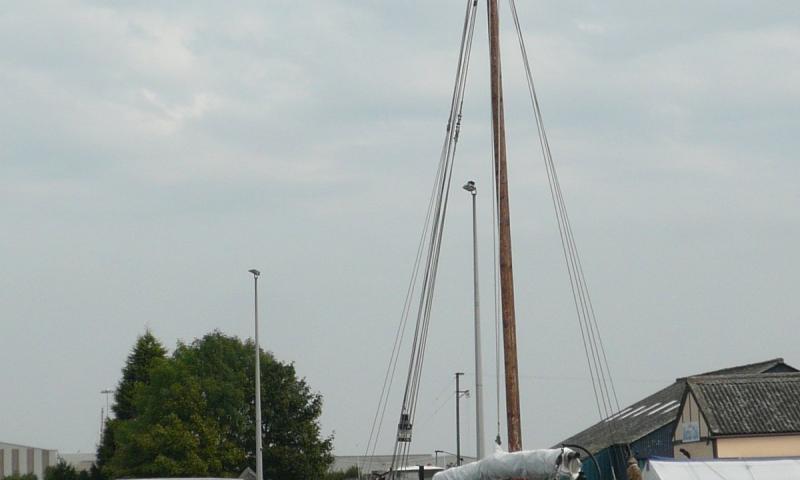 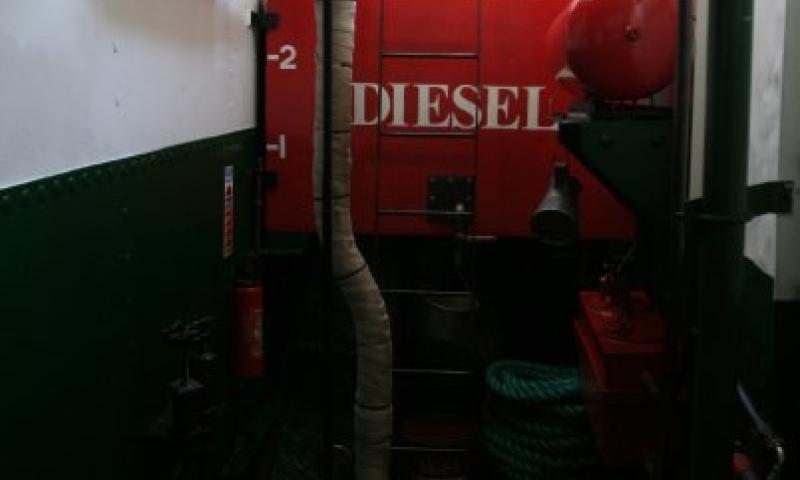 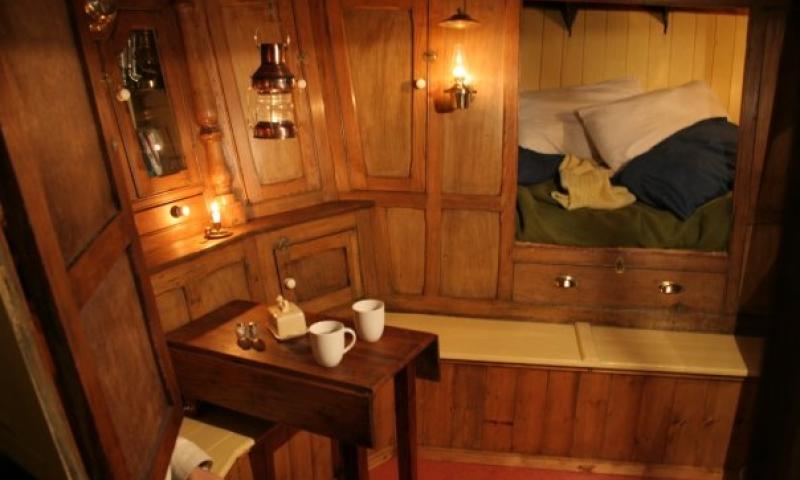 Built in 1923 by Dunston's of Thorne, SOUTHCLIFFE is a Humber Keel cargo vessel of steel plate construction. She was originally a sailing vessel and had her first and only engine installed in 1940 - a Lister diesel model JP2. She was built for W Bleasdale & Co. and was transferred to British Waterways in 1958 for inland and Humber use. She was later bought by V Waddington's for inland use. SOUTHCLIFFE still has her original captain's quarters in pitch pine and mahogany. Her hold is now fitted out in a similar style and her renovation has been ongoing for 6 years. She has been re-masted and is undergoing sail and rigging work to return, under sail, to the Humber.