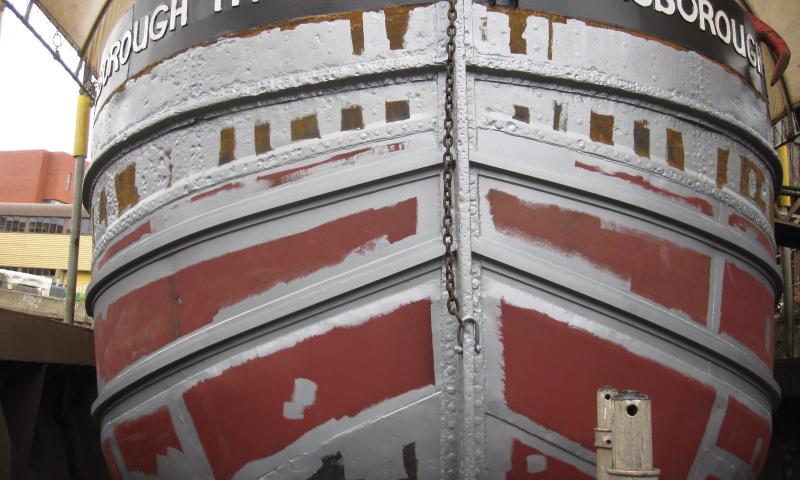 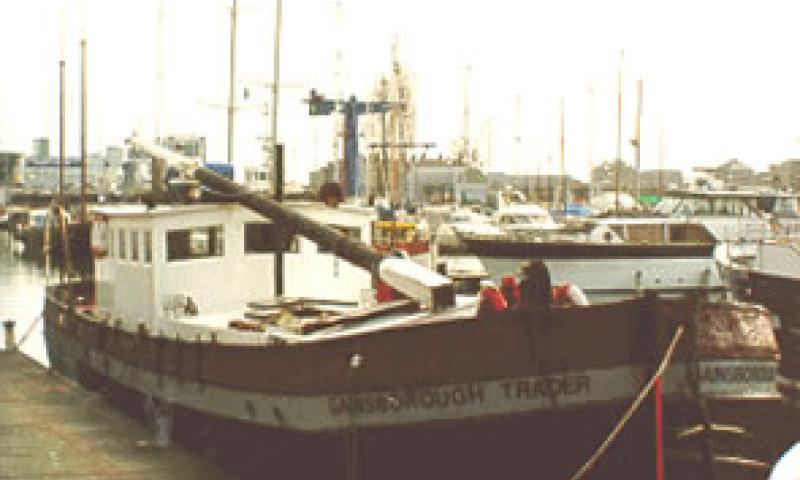 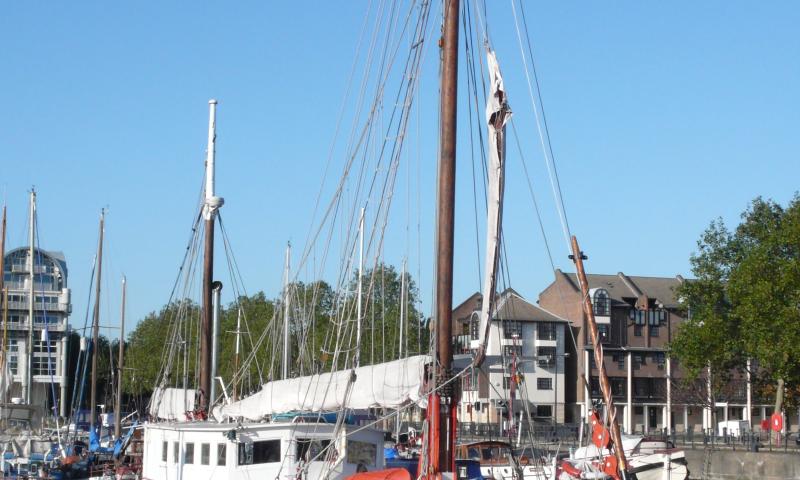 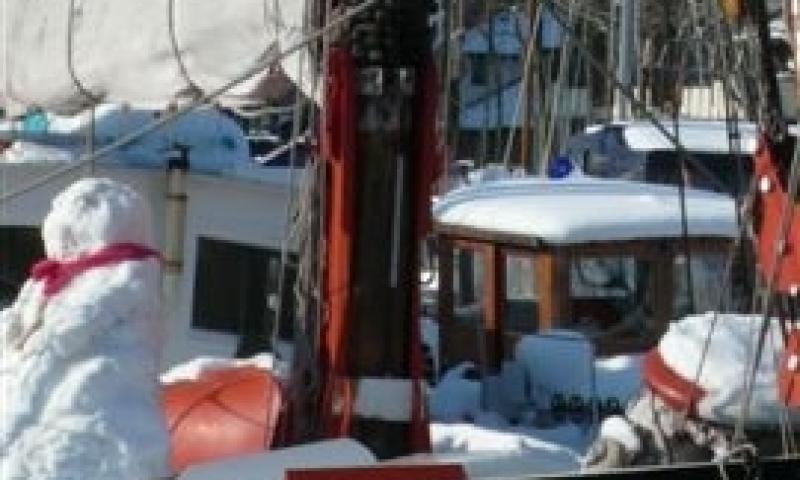 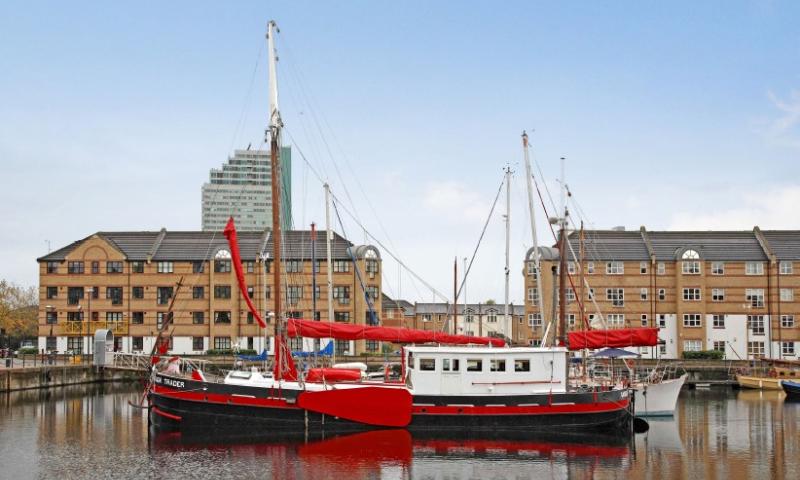 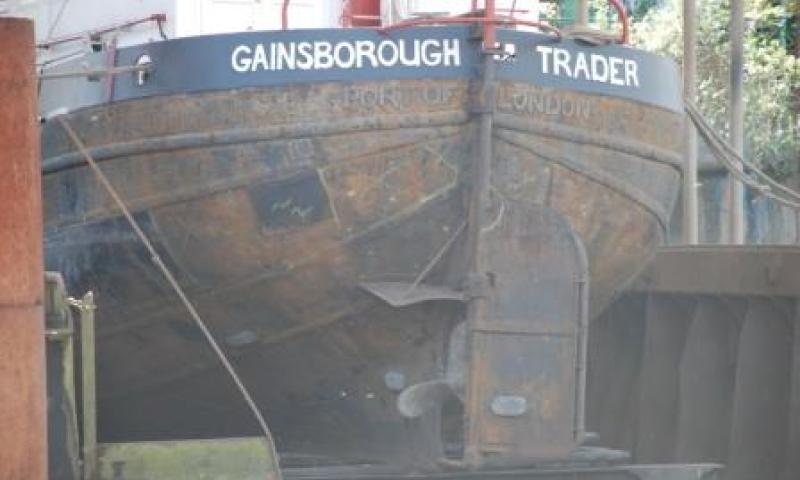 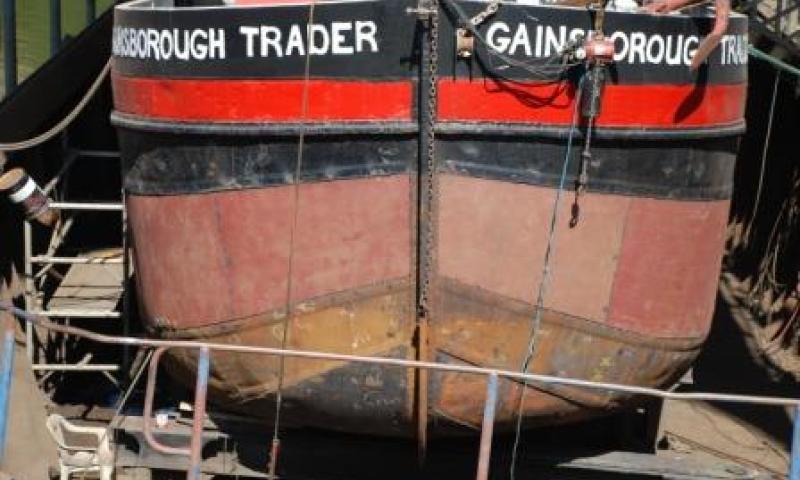 Built in 1931 by Richard Dunston at Thorne, GAINSBOROUGH TRADER is a steel Humber keel barge with a Kelvin KR4 diesel engine installed in 1942.  She was the first of her type to have a motor as well as sails and was originally used as a flour barge.  She transferred from the Humber to the Thames when Pickfords bought her for their Port of London operation.

During World War II she took part in the Dunkirk evacuations.  After the war she returned to her work as a lighter until 1986 when she was bought by a private owner who added a superstructure.