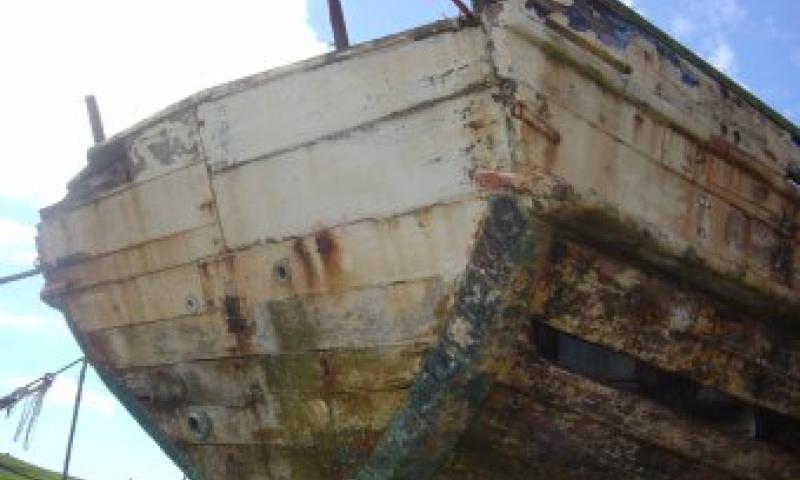 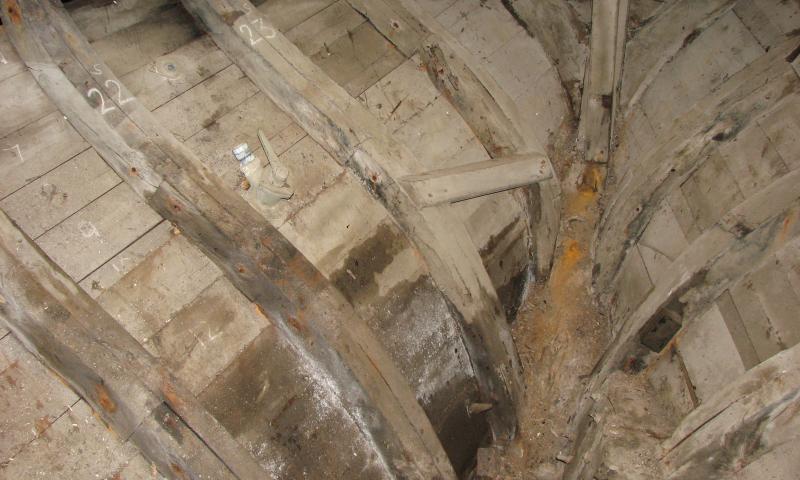 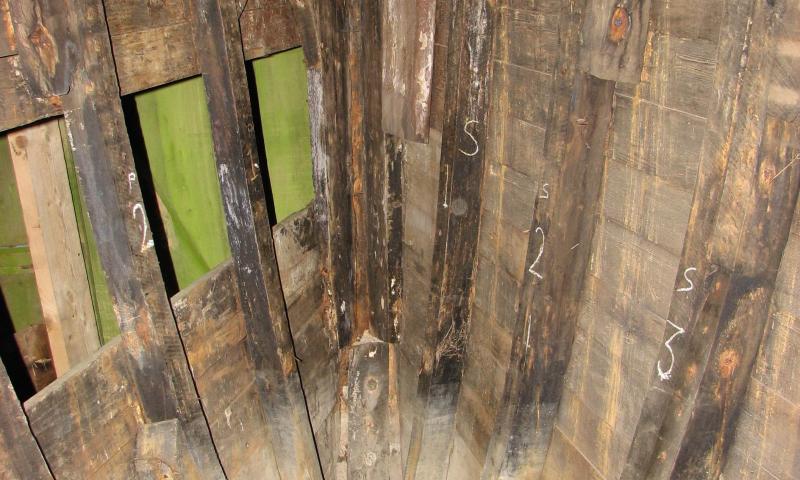 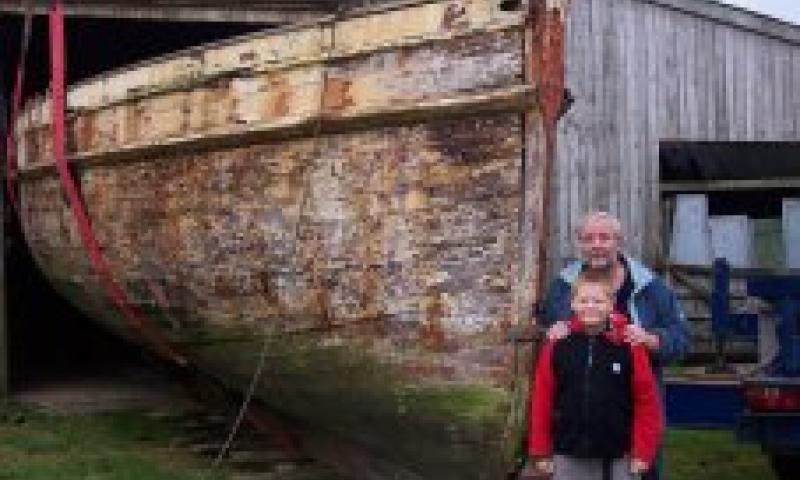 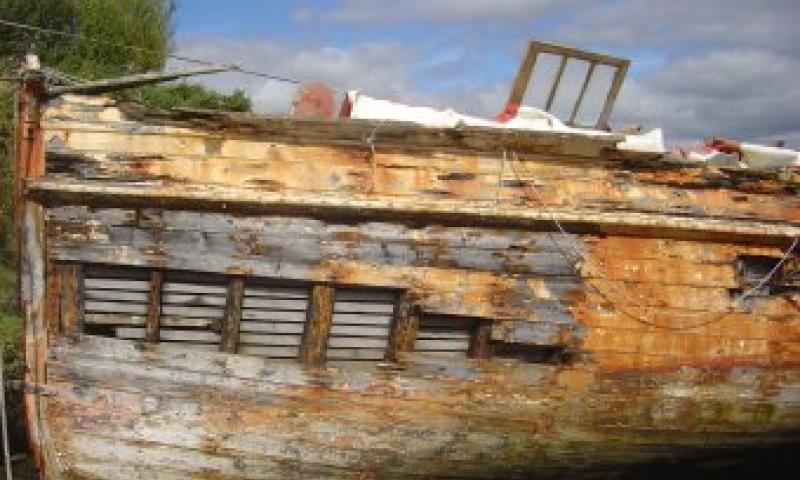 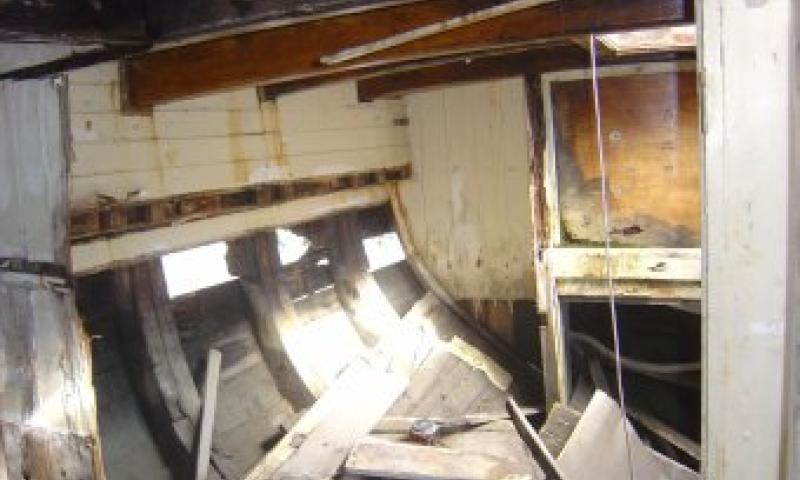 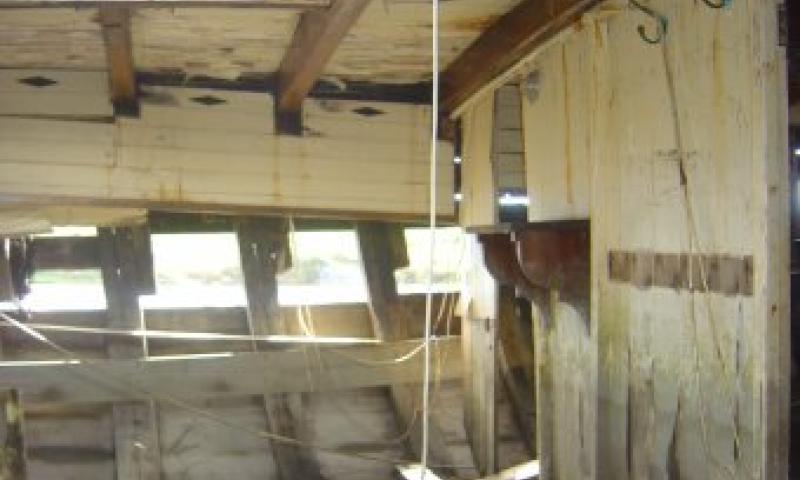 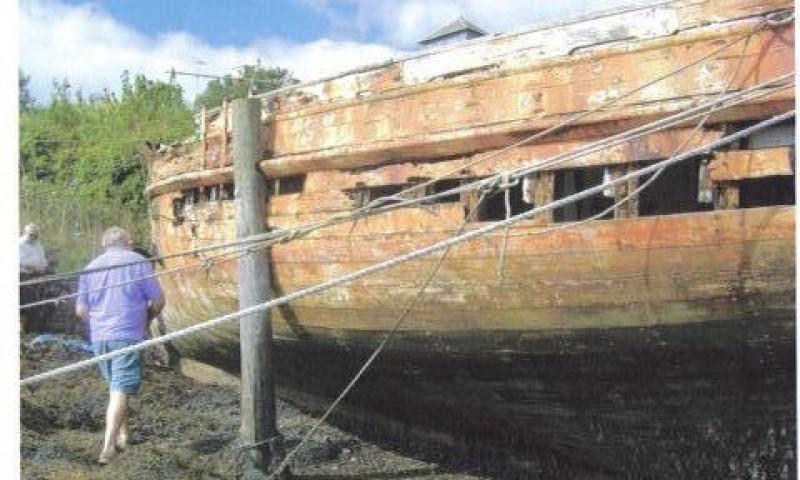 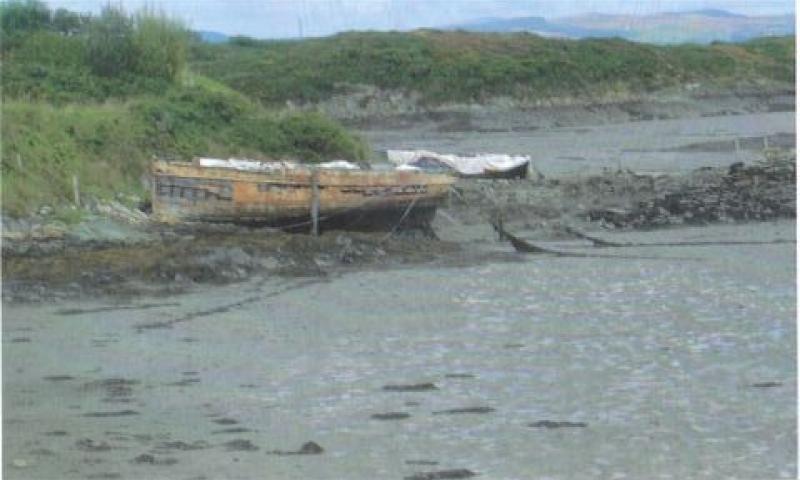 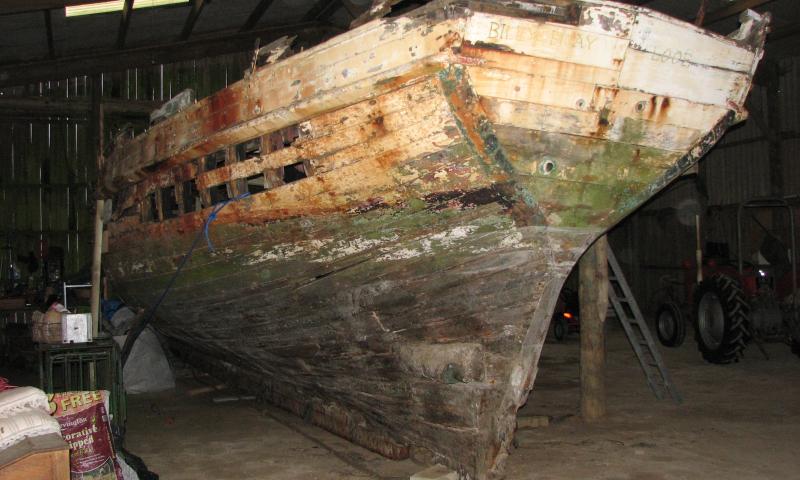 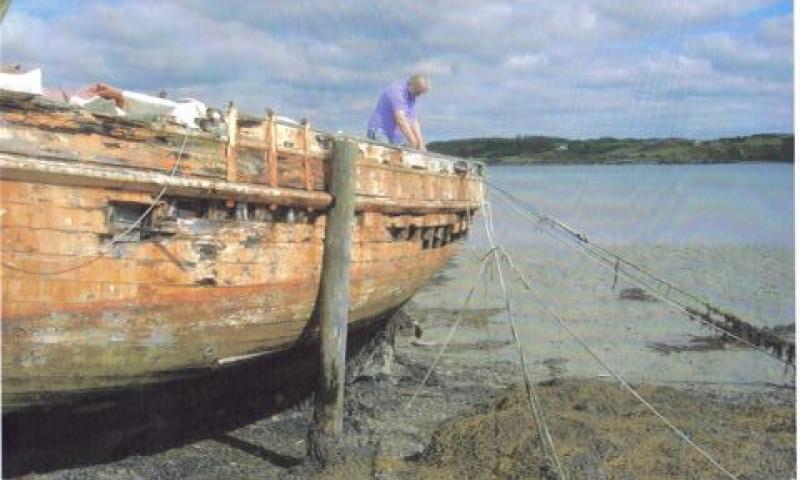 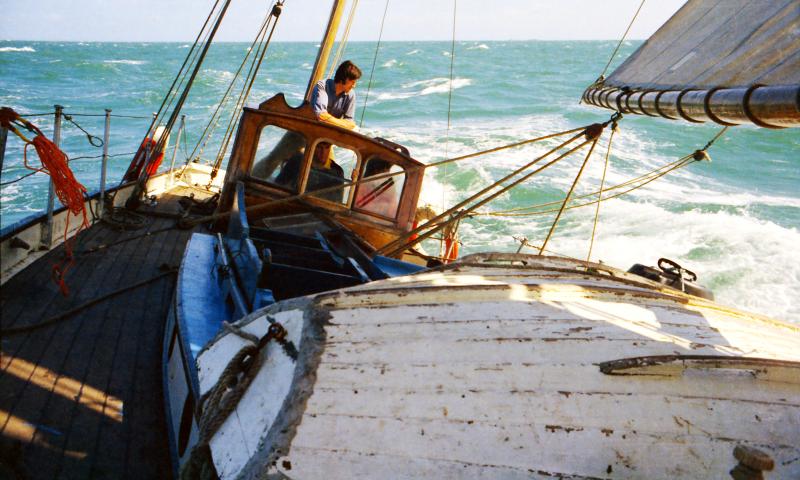 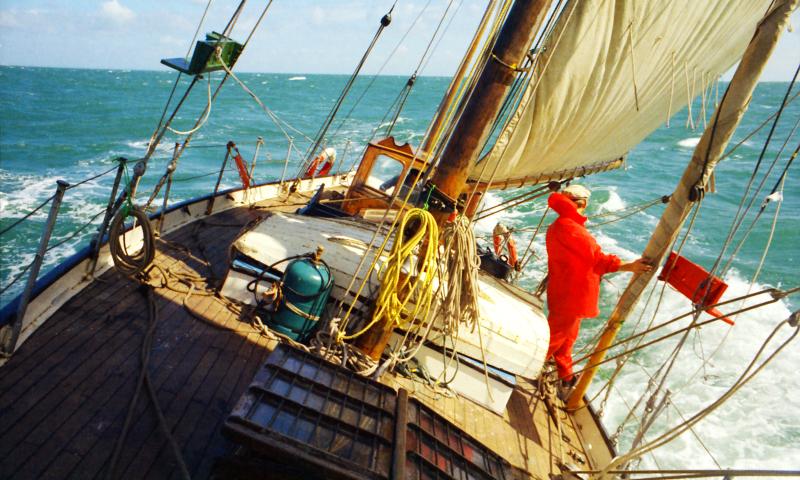 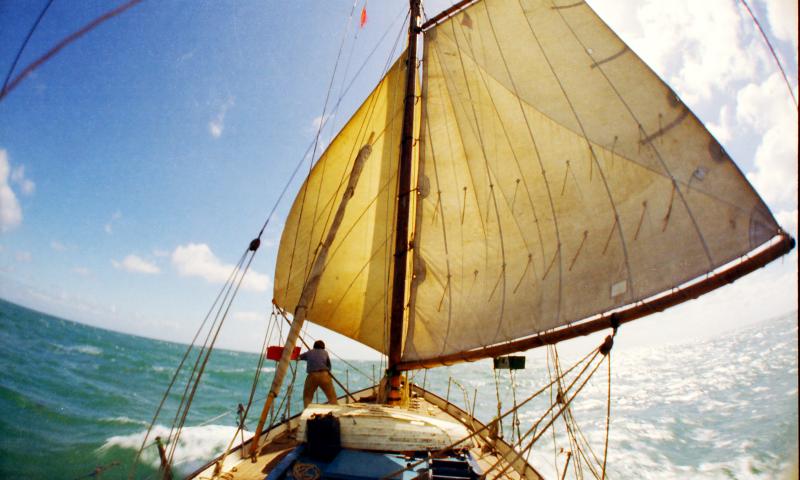 Built in 1904 by P Ferris Boatyard, West Looe, Cornwall, for R C Clements, BILLY BRAY is a fishing vessel of wood carvel construction designed for sail only. She was decommissioned in 1937. In 1938 she was refitted for sailing specification and was re-rigged with 1000 ft of sail. An 8 cylinder Parsons engine was added giving her a sailing weight of 23 tons. In 1965 she became a sail training vessel and was re-engined with a new 25 hp Perkins diesel engine, at which time her decks were raised to permit greater headroom. Eventually repairs became too expensive and she was abandoned on Sherkin Island from where she was recently recoved by her present owner. BILLY BRAY is one of the very few remaining luggers that had a hull specifically designed for sailing. Although derelict at present, a full restoration is planned to return the boat into launch condition. The descendents of the original owner still live in Looe and the vessel has a special value to the community 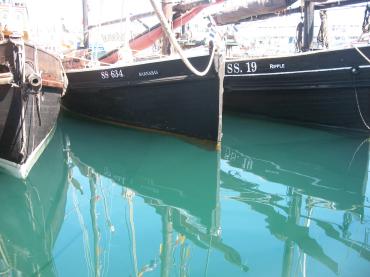 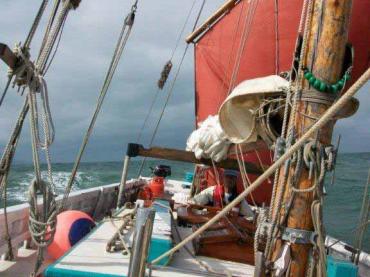 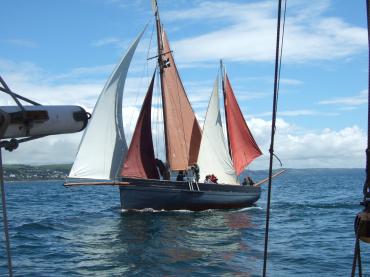 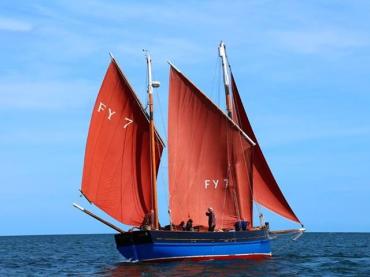