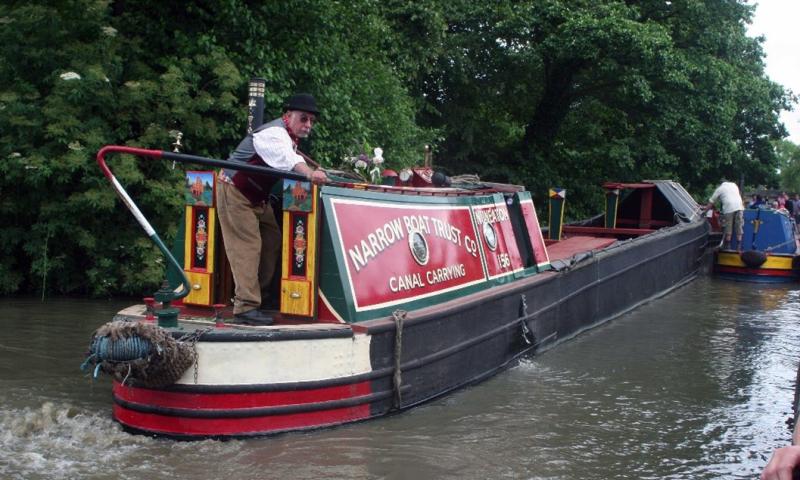 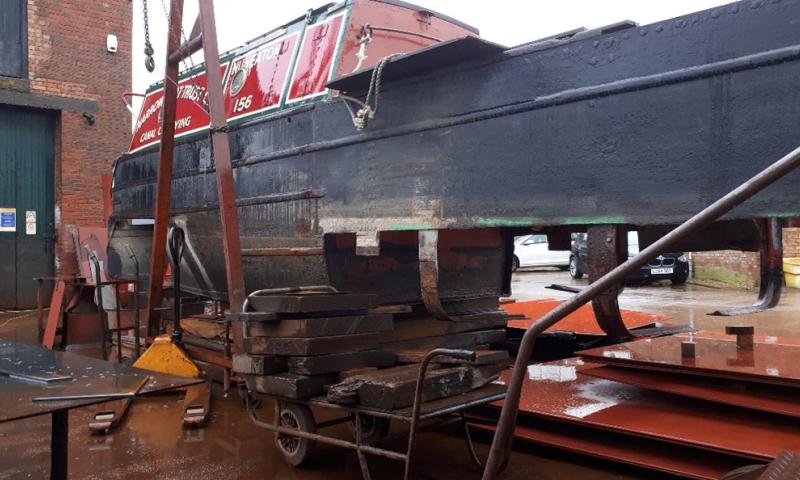 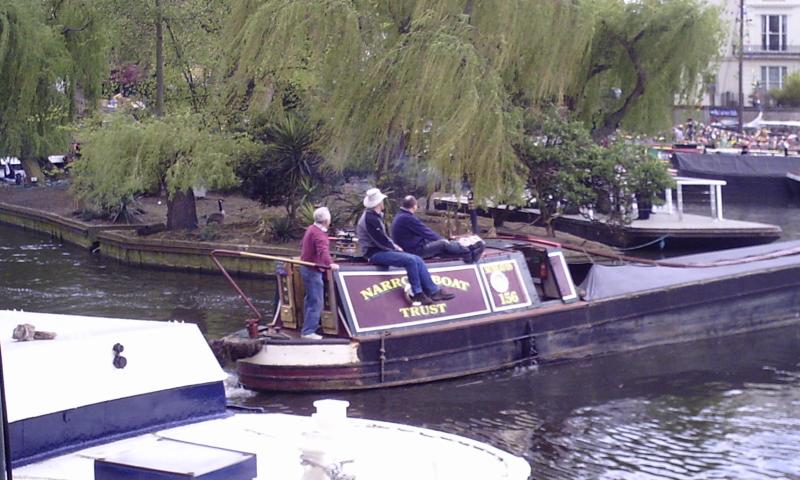 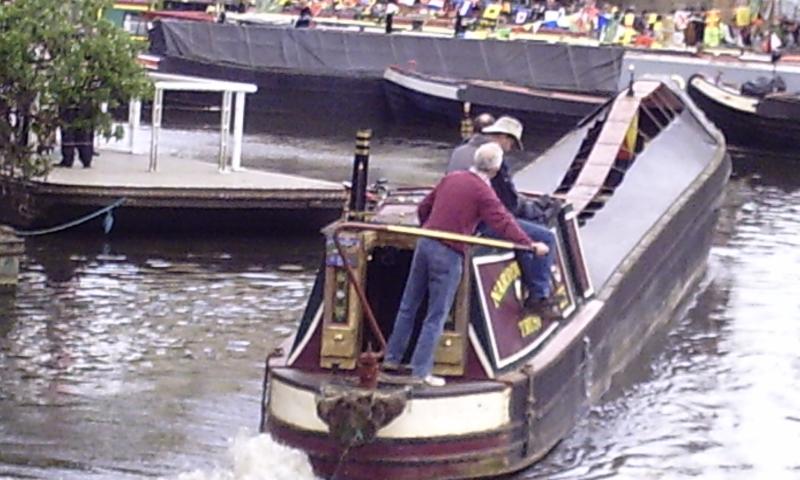 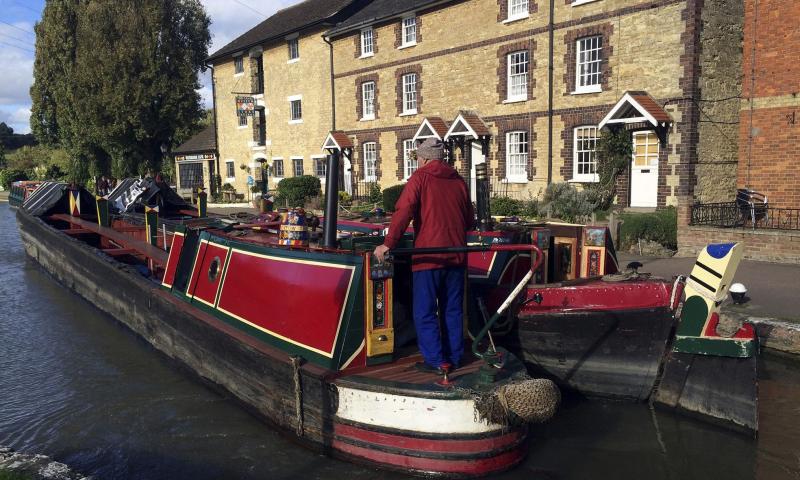 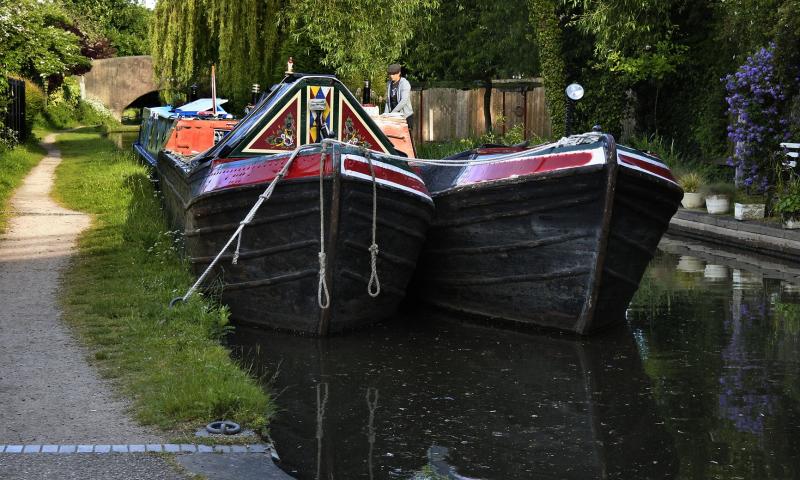 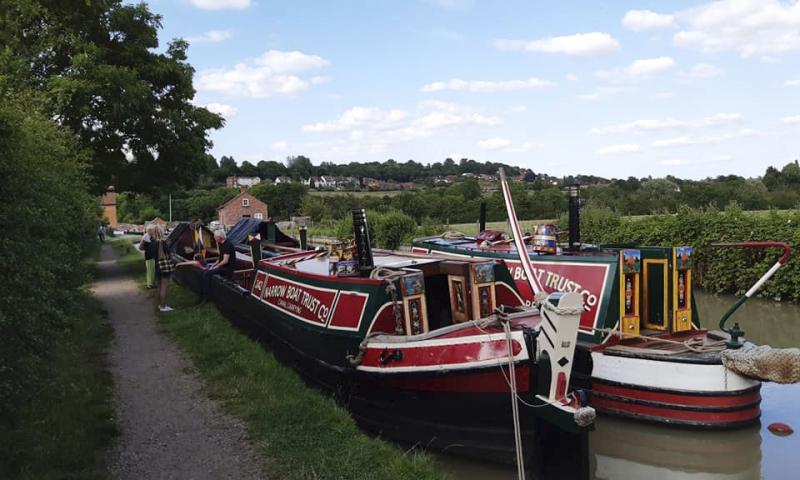 Built in 1936 by W.J Yarwood of Northwich as part of a massive expansion programme of the Grand Union Canal Carrying Company, NUNEATON was fully employed carrying many different loads, mainly between London Ports and the Midlands with backloads of coal from the Coventry coalfields.

NUNEATON moved to the British Transport Commission (Docks & Inland Waterways Executive) in 1948 when the waterways were nationalised, then to British Waterways in 1963, continuing to carry goods much as it had done originally with G.U.C.C.Co. Ltd.

Shortly after the formation of British Waterways Board, the nationalised carrying fleet was disbanded. Many boats' carrying careers ended, but NUNEATON was hired along with about 60 other narrowboats to the newly formed Willow Wren Canal Transport Services Ltd. and stayed in service until 1970 when she was returned to British Waterways and stored, along with several other boats on the Wendover Arm of the Grand Union Canal. Eighteen months later NUNEATON was sold to the Narrow Boat Trust, and restoration of the boat was put in hand, using mostly volunteer labour. Fifty years on, NUNEATON is still working, and maintenance, as with all other working boats, is ongoing.

In early 2020 a survey revealed that NUNEATON’s hull was seriously worn down, to the point where it was unsafe to continue using her for carrying. Significant repair work was commenced but then suspended due to the COVID 19 pandemic. It is not yet clear when she will be back in service, but the Trust are hopeful that it will be in time to attend several events in the summer to celebrate, belatedly, their 50th anniversary and complete the solid fuel run to the rivers Thames, Wey and Kennet in the autumn of 2021. 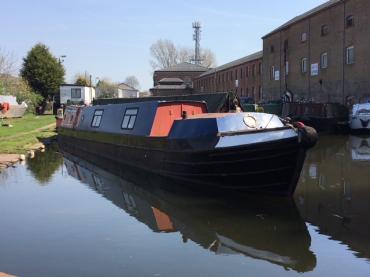 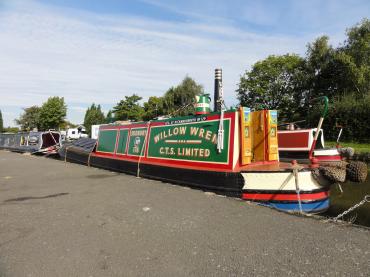 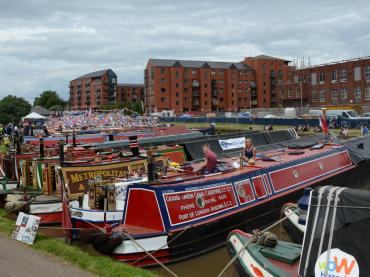