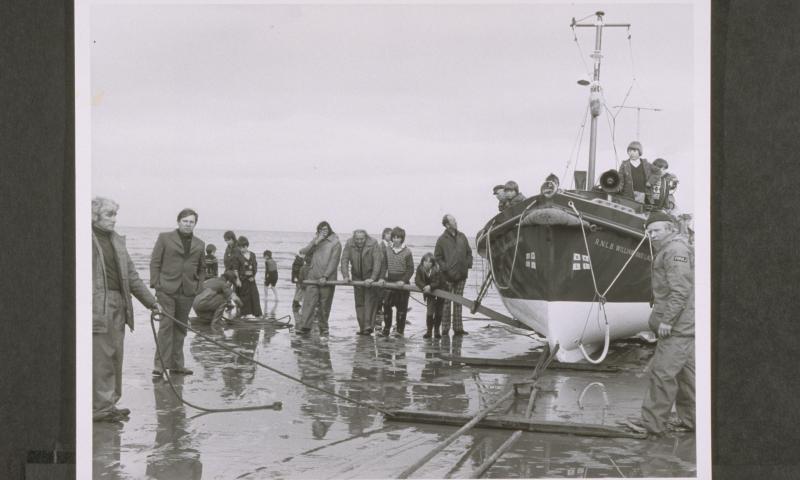 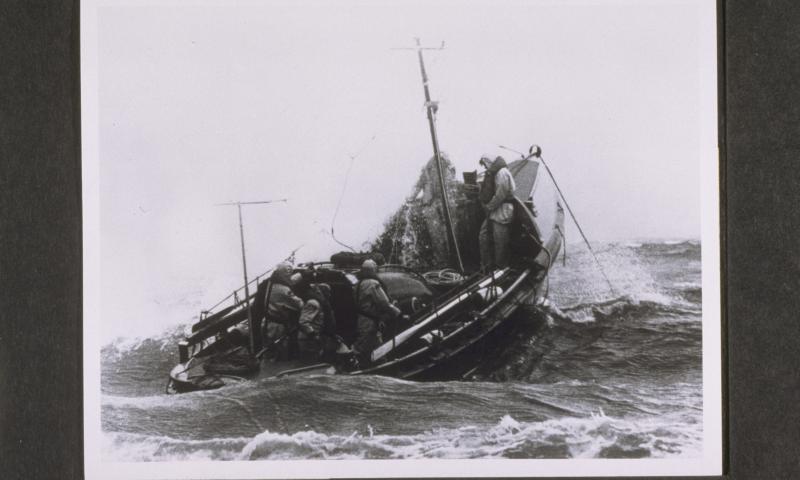 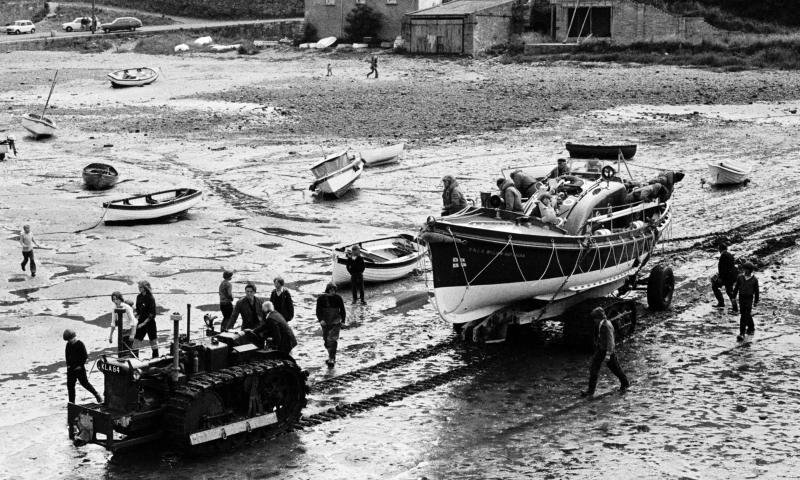 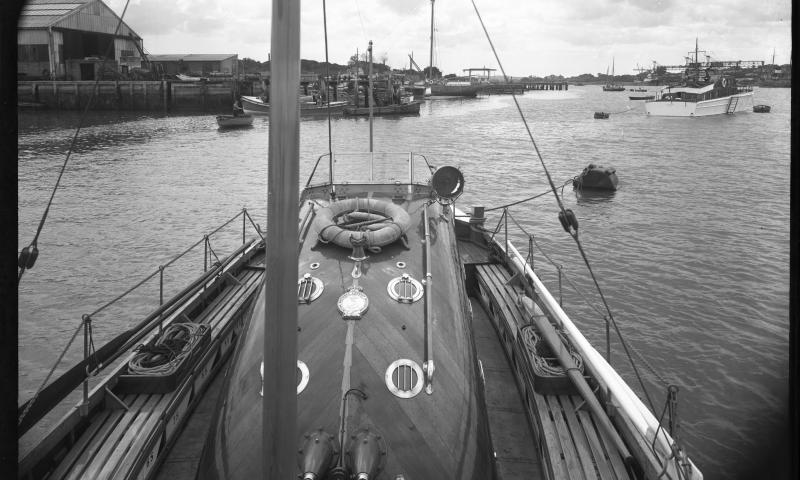 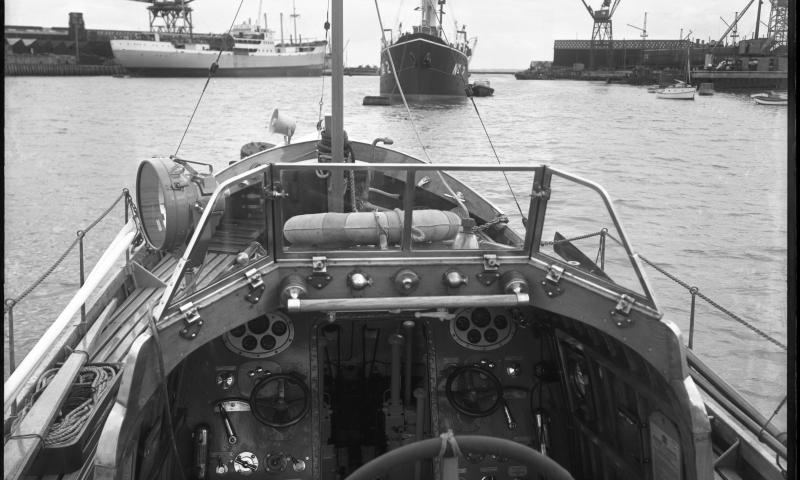 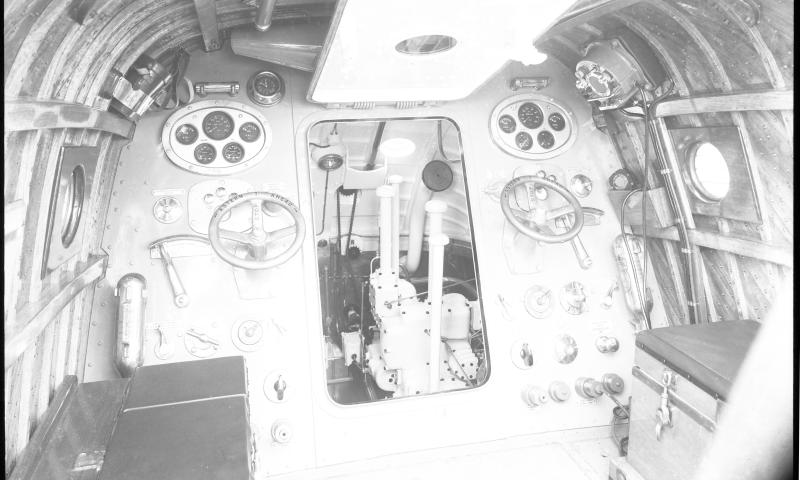 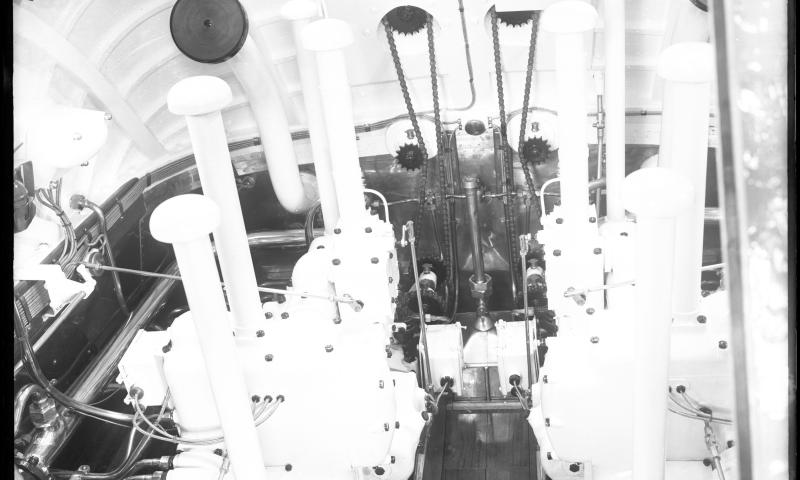 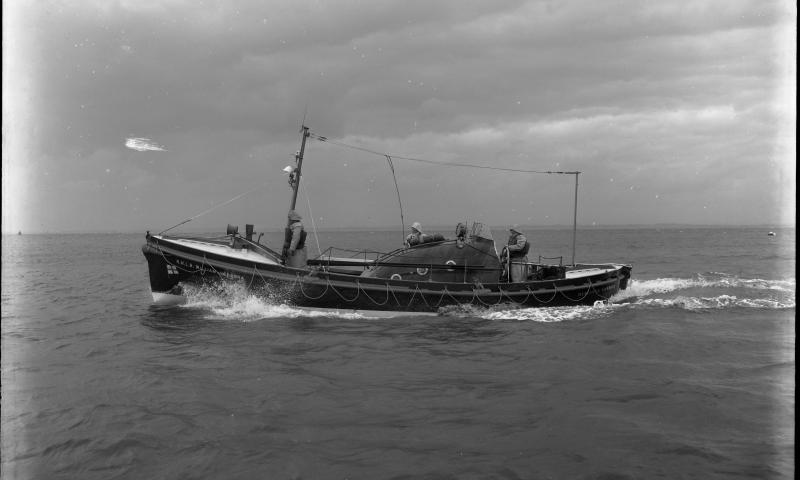 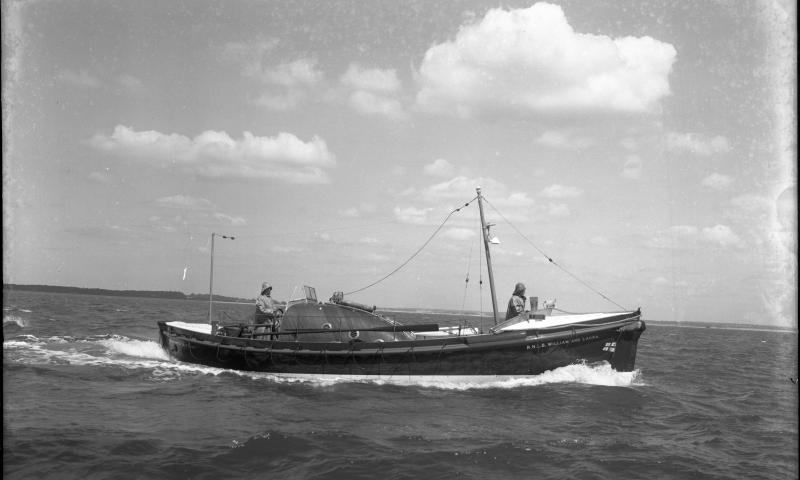 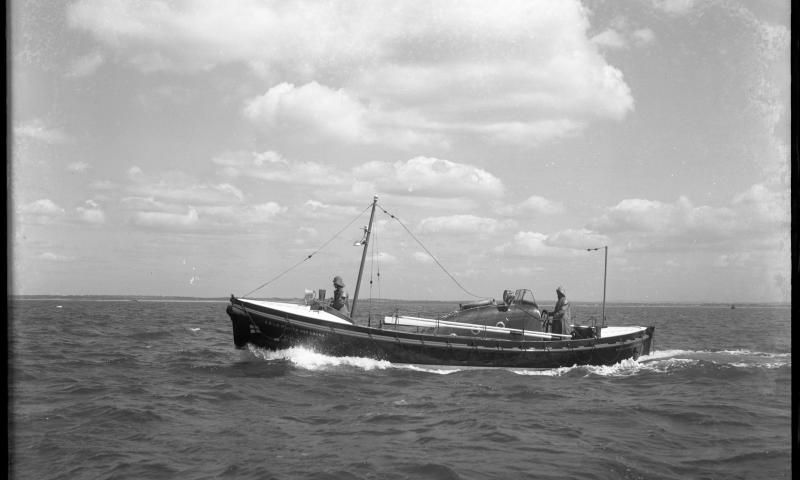 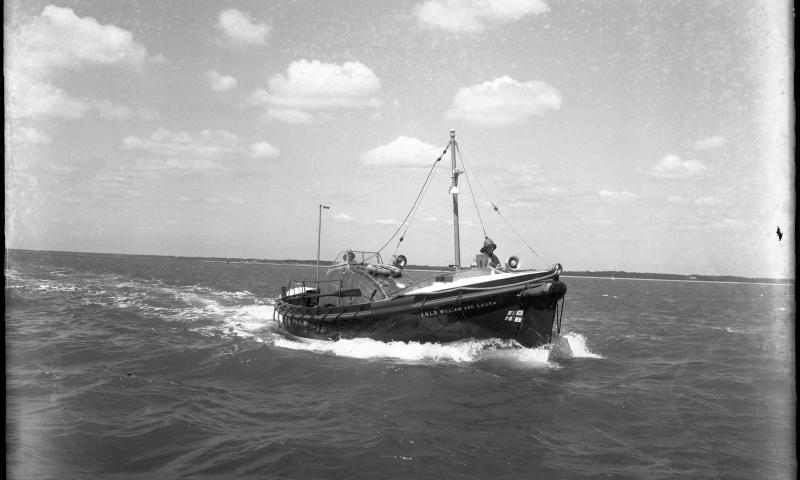 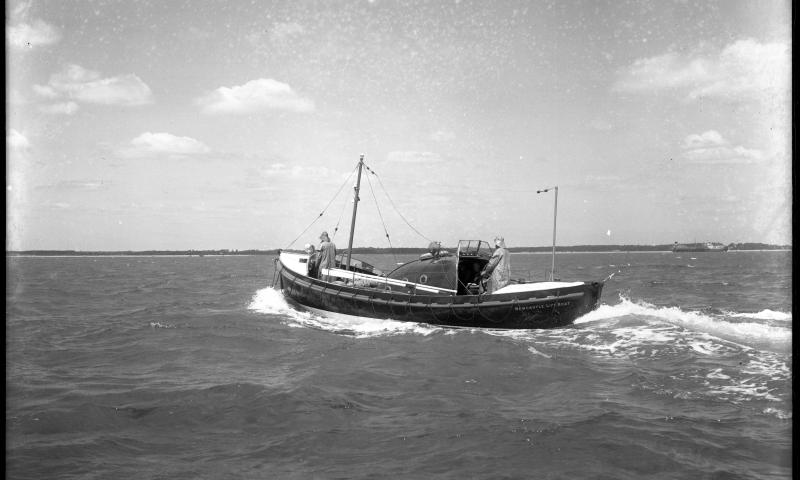 In 1949 ON703 L.P. AND ST.HELEN was withdrawn and replaced by a Liverpool class lifeboat named ON870 WILLIAM AND LAURA. In 1950, Patrick McClelland was appointed coxswain, replacing William Murphy who had stepped down from the position at the end of the previous year.

In 1955, the Thanks of the Institution inscribed on Vellum accorded to Coxswain Patrick McClelland in recognition of his skill and seamanship when the lifeboat rescued the crew of four of the fishing boat GEORGINA HUTTON which sank at the entrance to the Dundrum River in a fresh south-south-westerly wind and a rough sea in the darkness of the night of 10 November. The skipper of the fishing boat was French, and the French Consul in Belfast expressed thanks on his own behalf and on behalf of the French Government. In 1960, Michael F. Leneghan was appointed coxswain, replacing Patrick McClelland.

In 1980, WILLIAM AND LAURA was withdrawn and replaced by an Oakley class lifeboat ON974 JANE HAY.

In 2020, WILLIAM AND LAURA went on display at Ulster Folk & Transport Museum, Co Down. 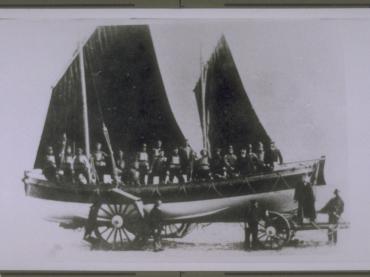 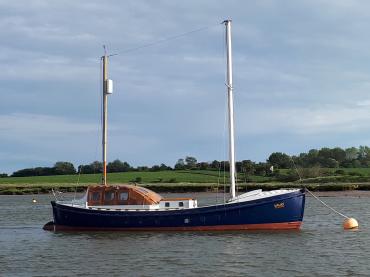 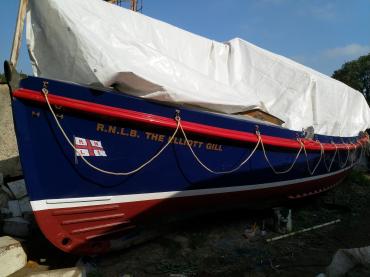