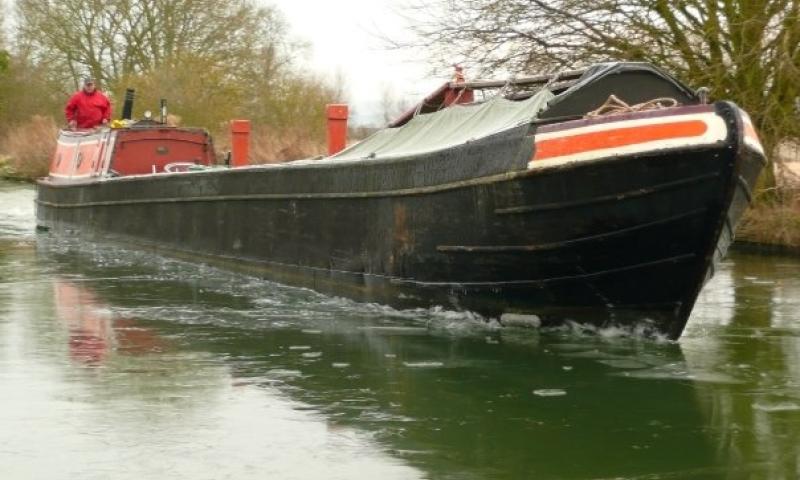 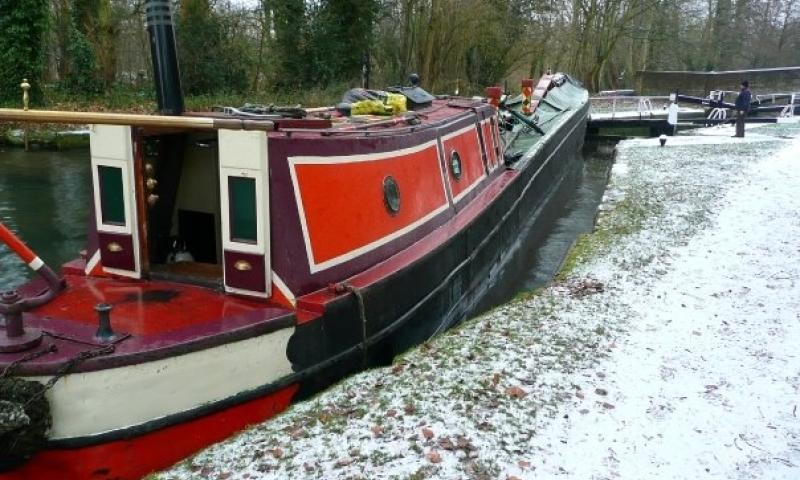 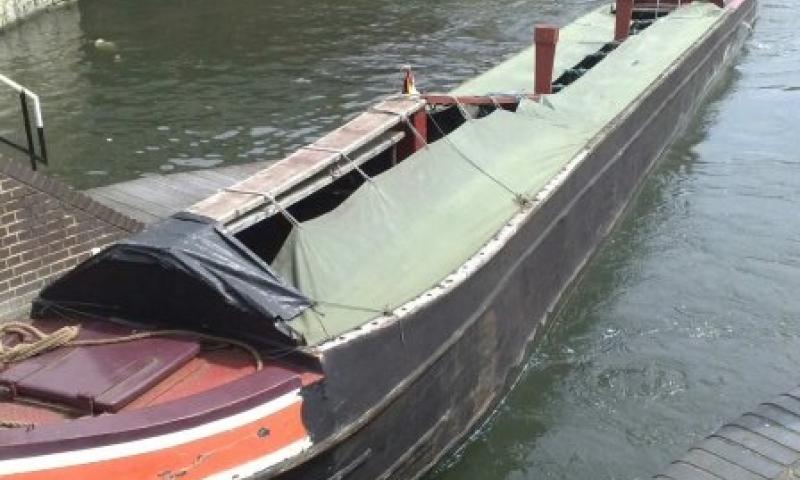 VICTORIA was built for carrying cargo on the Grand Union Canal, but was superseded by newer boats, so became a maintenance boat for the Grand Union Canal Co. She remained there in a maintenance capacity until being sold by BTC in 1962. She was then purchased by Birmingham coal merchant, ST Brant and renamed LINDA. In 1965, she was purchased by the Birmingham and Midland Canal Carrying Co. Ltd. and carried cargo across the country. In 1971, she was sold to a private owner and used for leisure in an unconverted condition. 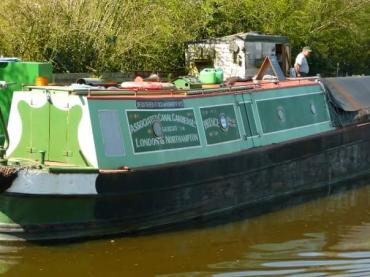