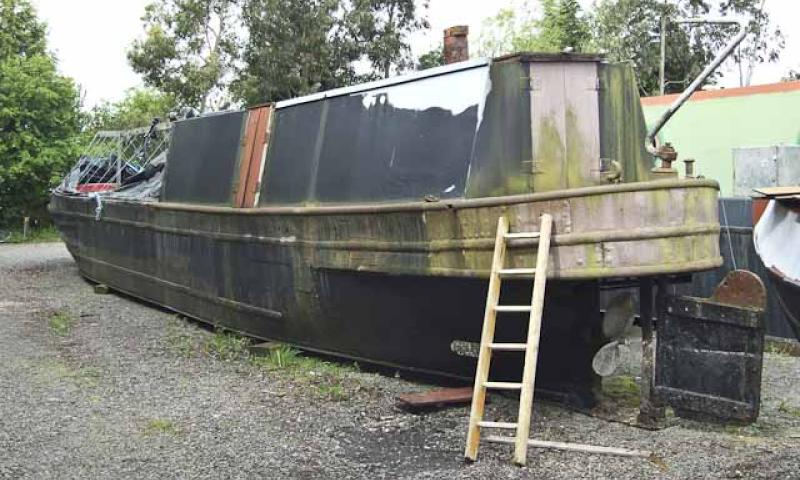 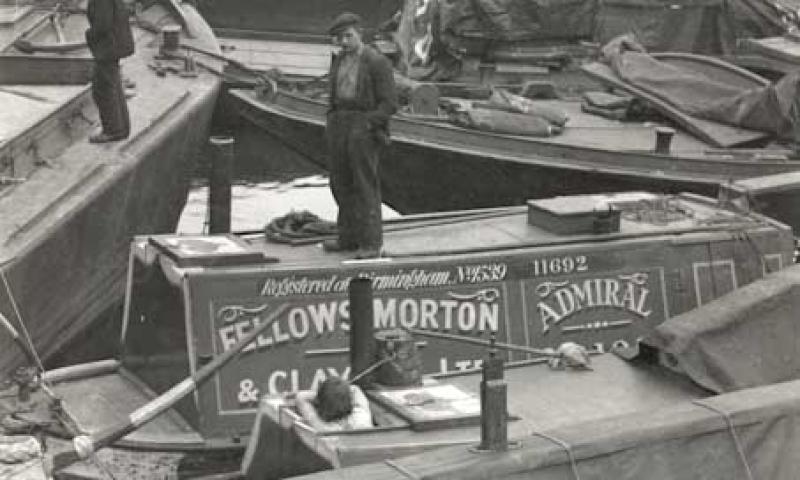 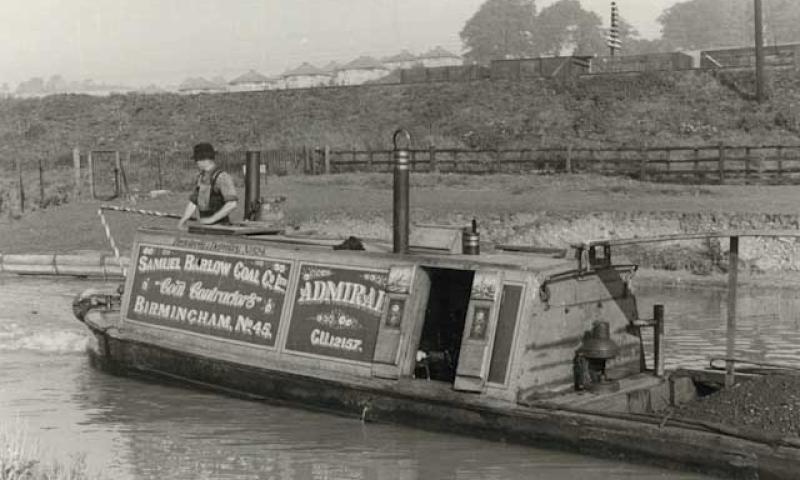 Built in 1905 by Fellows Morton & Clayton in Birmingham, ADMIRAL is a narrow boat of iron construction with a Petter S Type semi diesel engine. She worked as a steamer until 1924 when she was converted to a motor boat. Sold by Fellows Morton & Clayton to Barlows in 1941, she worked until 1961 when she was sold into private ownership. ADMIRAL was cut down to 57 ft in length in 1965 and was used as a private cruising boat for many years. Since undergoing restoration work, she is now back to her original length. Original knees and a new plate was riveted into the hull, a new engine room and back cabin has been made as per original drawings and full running gear is now in place. She is planned to be loaded with coal during the summer months.