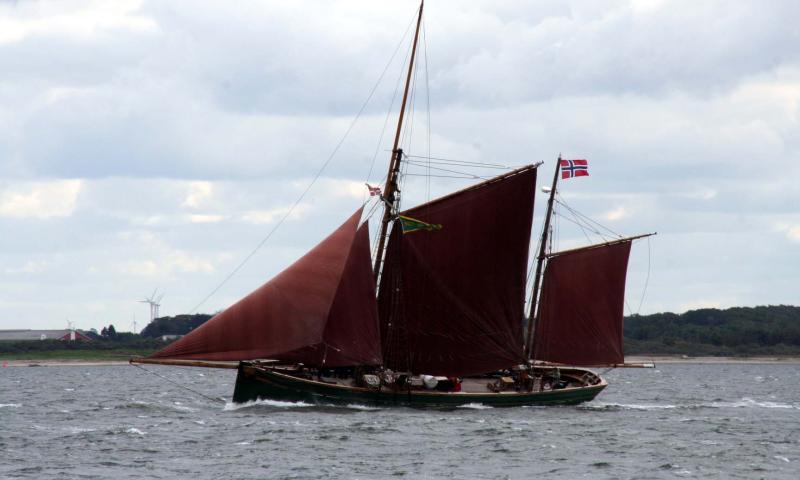 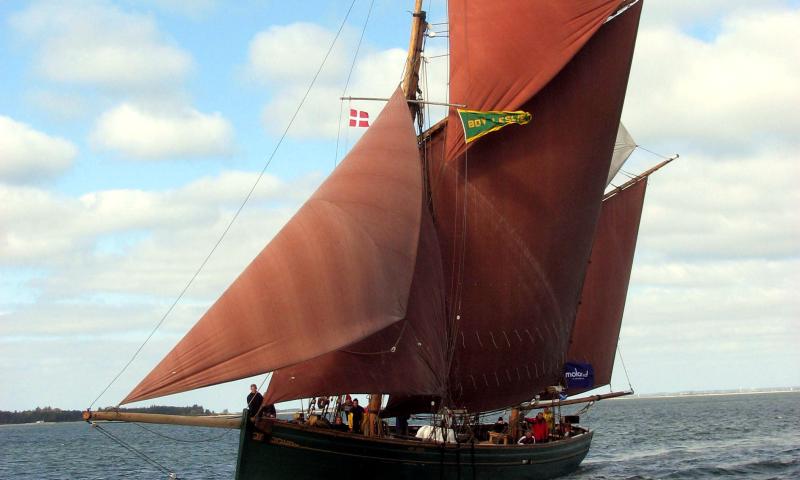 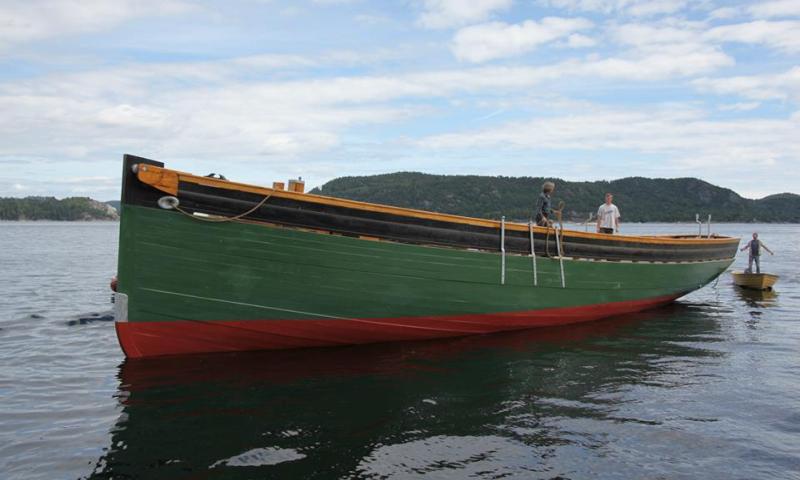 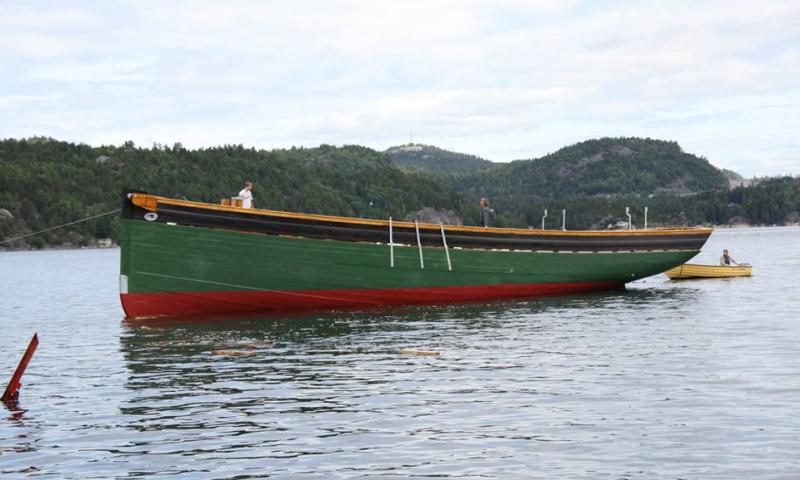 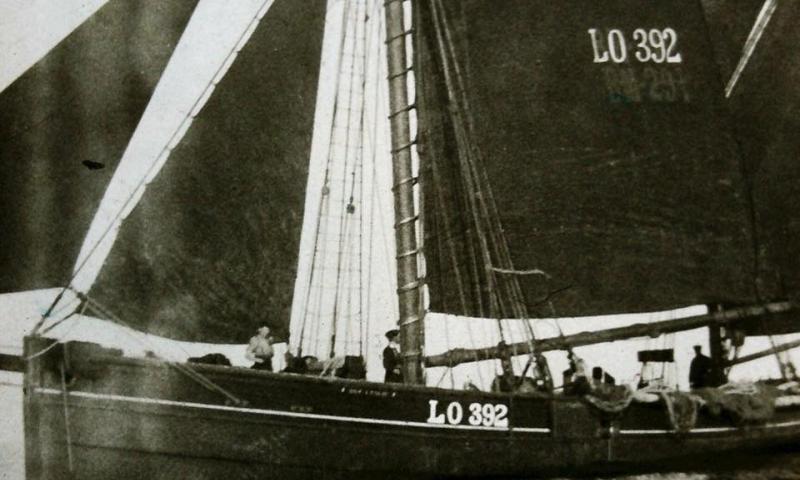 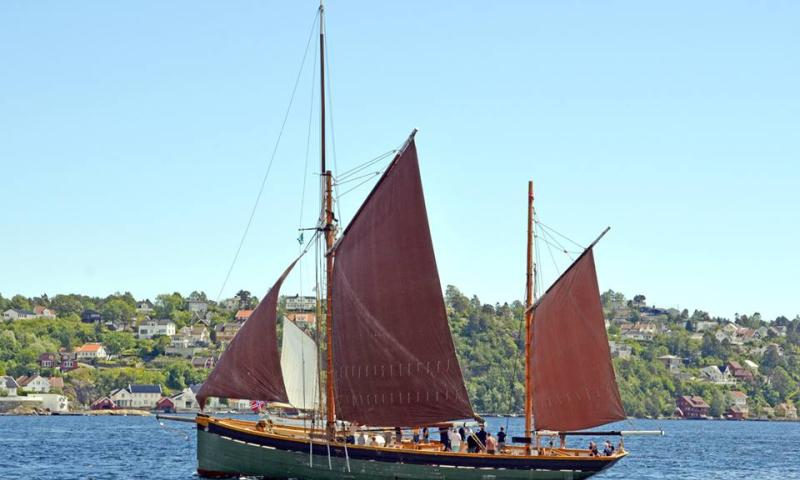 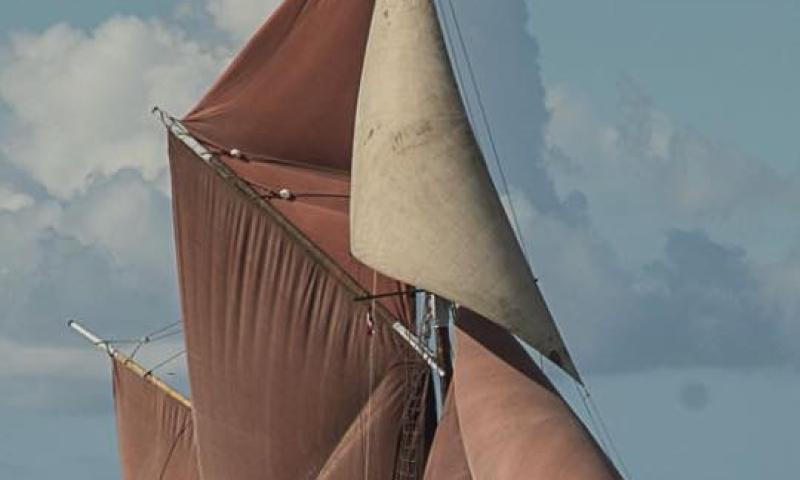 BOY LESLIE was built in 1911 at Galmpton as a fishing trawler and had a considerable history in the UK before being sold to Norway in 1939. She was sailed first as a BM312 out of Brixham and later Plymouth as L0392 when she was bought by the Hewitt family, fishermen of over two centuries' standing who in their heyday operated a fleet of 220 vessels. The fleet was called 'The Short Blue Fleet', after the square, dark blue flag that flew from the mast of each vessel.

In 1935, BOY LESLIE was part of the Silver Jubilee Review for King George at Spithead. When she was sold to Norway in 1939, she was converted to a motor coaster carrying goods up and down the southeast Norwegian coast under the name EKSTRAND. Her new life began in 1979 when a group of Norwegian sailing enthusiasts in Arendal bought EKSTRAND and restored her back to sailing trawler. This was an ongoing project now 30 years or so, but BOY LESLIE has now been restored and is available to hire. 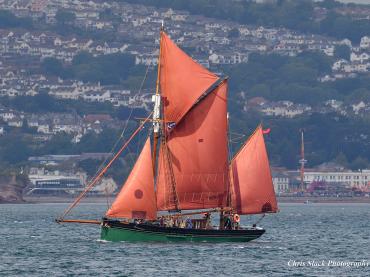 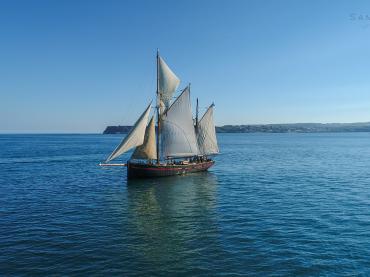 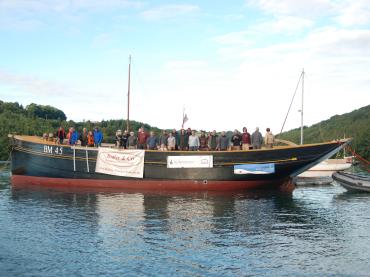 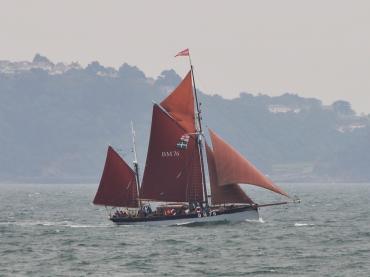