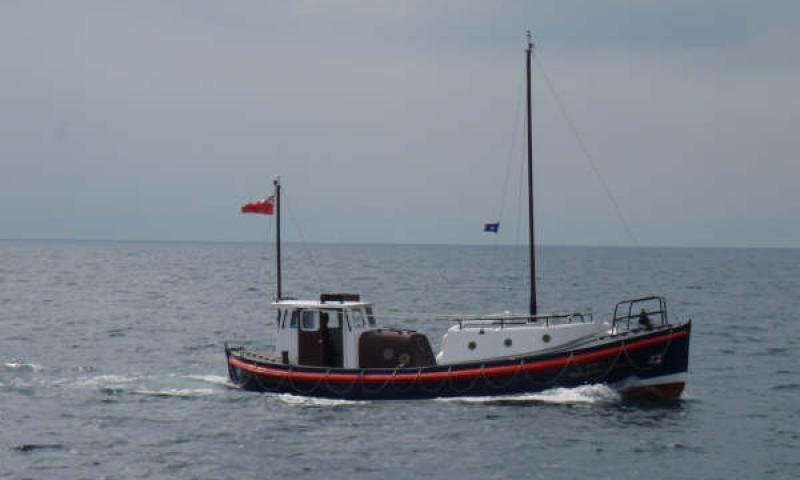 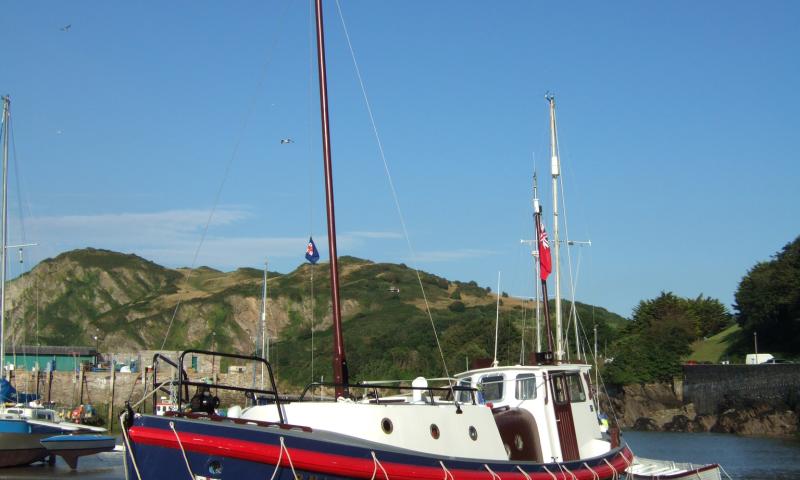 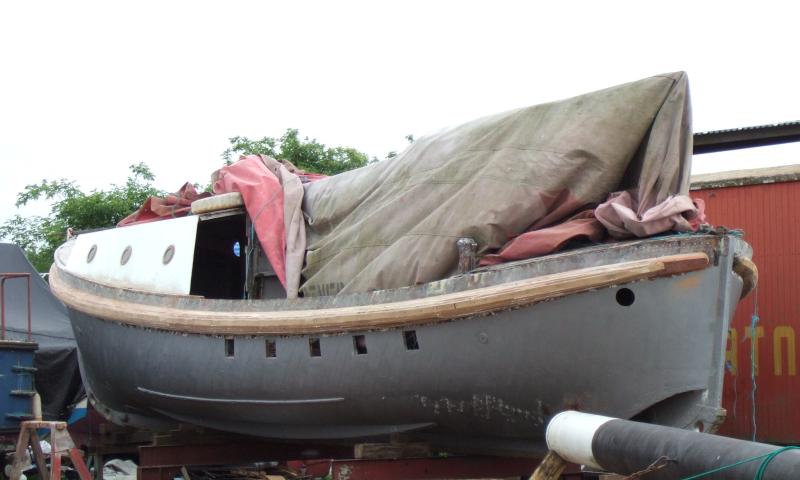 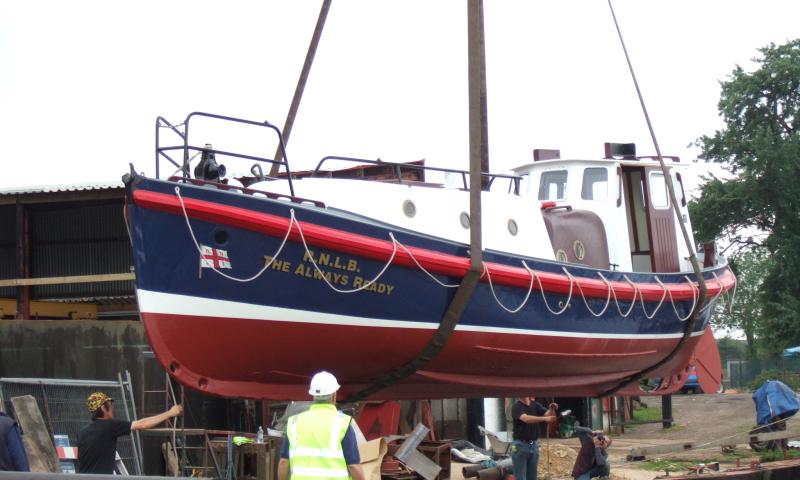 THE ALWAYS READY is a Liverpool class lifeboat built in 1933 by J Samuel White, Cowes, Isle of Wight. She is of double diagonal construction, mahogany on oak and has a Lister diesel engine model 1PWS4. She was built as the Runswick lifeboat and operated there until 1953. In 1934 the name was changed to ROBERT PATTON THE ALWAYS READY after the loss of the Coxswain in a rescue. Sold out of service in 1954, she became the Sharpness pilot boat until 1978. After several owners she was bought by her present owner in 2007 and has since undergone a major restoration. 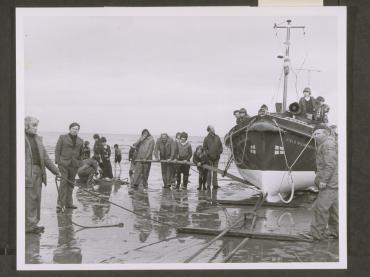 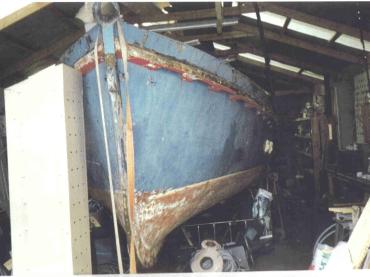