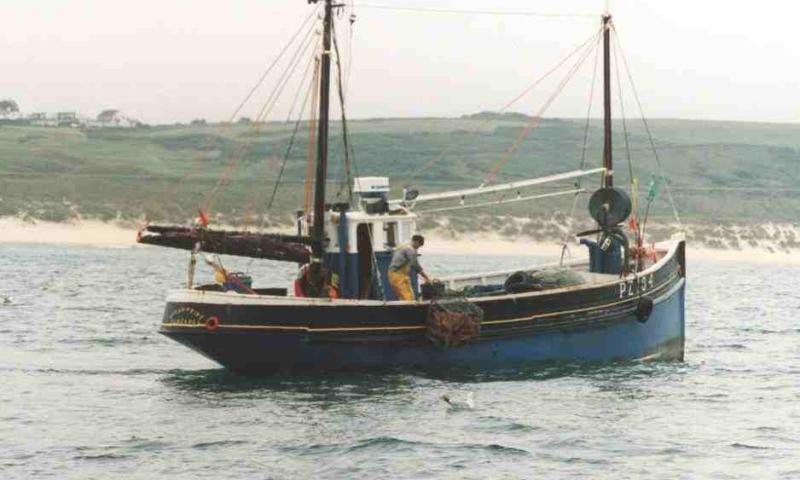 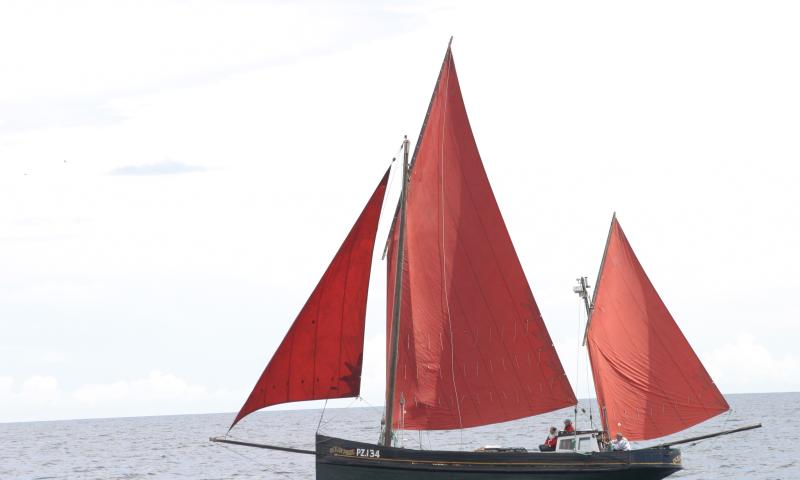 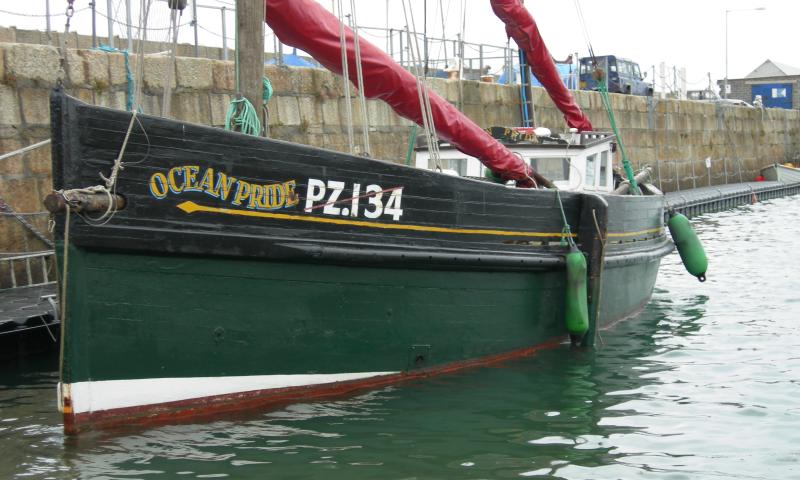 OCEAN PRIDE is a Newlyn Lugger - a fishing vessel built by Henry Peake of Newlyn in 1919. She is of timber carvel construction and has a Badouin diesel engine of 108 hp, installed in 1975. The vessel is one of two known counter stern luggers in Mousehole and was decommissioned in 1991. She is believed to be the last remaining counter sterned Mounts Bay Lugger.

As of 2018, the vessel has been returned to Newlyn where she has been surveyed, fenced and housed for restoration and preservation.