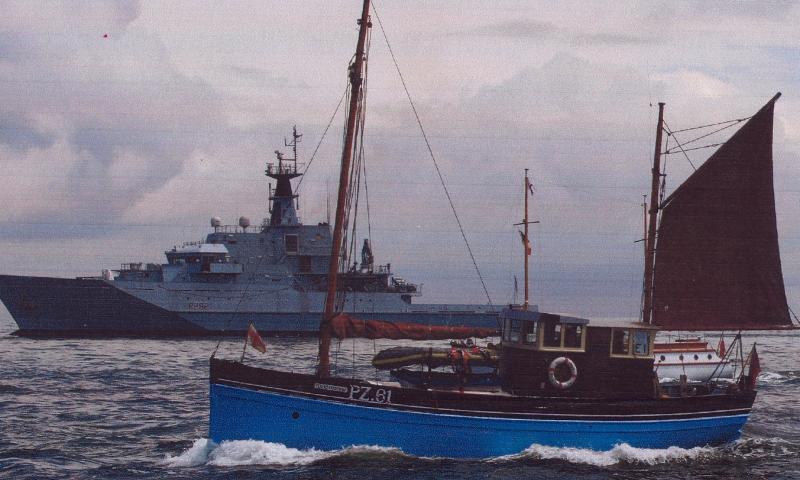 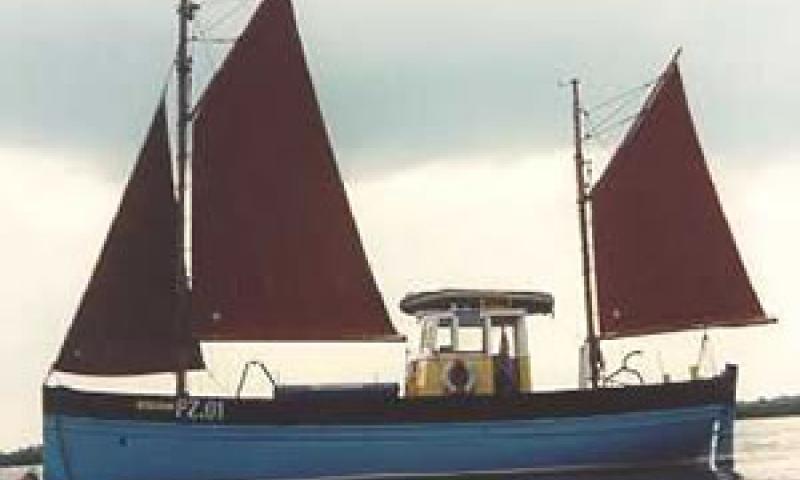 Built in 1925 by Percy Mitchell, Portmellon, MAID MARION is a Cornish fishing lugger registered as PZ 61 in Penzance. She is wooden and of carvel construction and her current engine is a Ford 58 hp diesel plus Parsons conversion called Porbeagle. Her original name was WESTWARD HO and this was changed to MAID MARION when she was sold to John Orchard of Porthleven in 1935. During World War II she set out to assist in the Dunkirk evacuation but was diverted to Le Havre. After the war she was sold to Jack Siley, chairman of Falmouth Docks. She was sold to her present owner in 1965 and is based on the River Deben in Suffolk. She currently takes part in Dunkirk reunions, pleasure trips round the waters of the East Coast and sometimes to France and Holland. 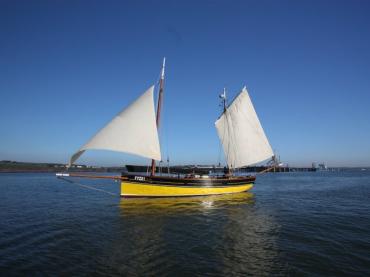 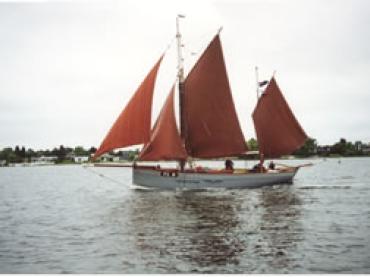 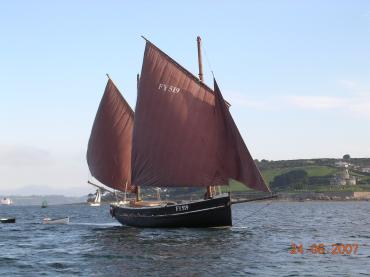 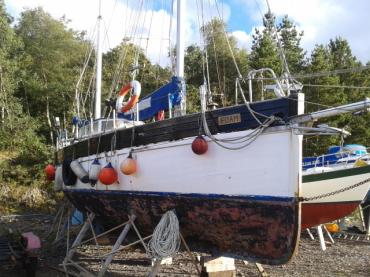