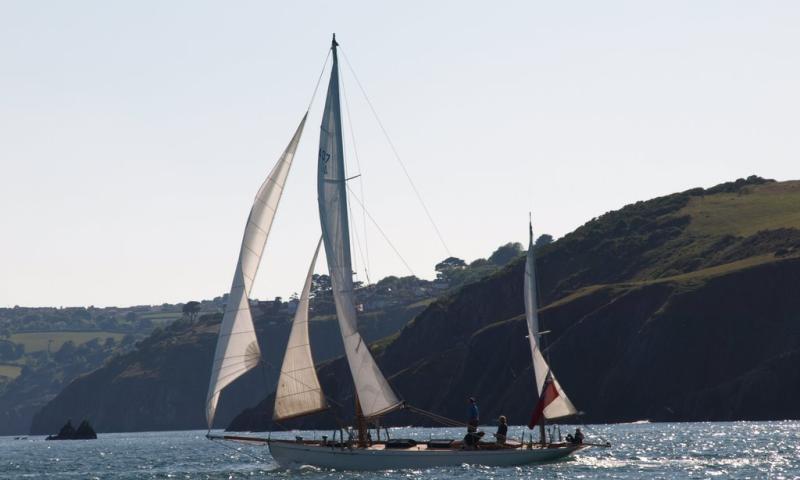 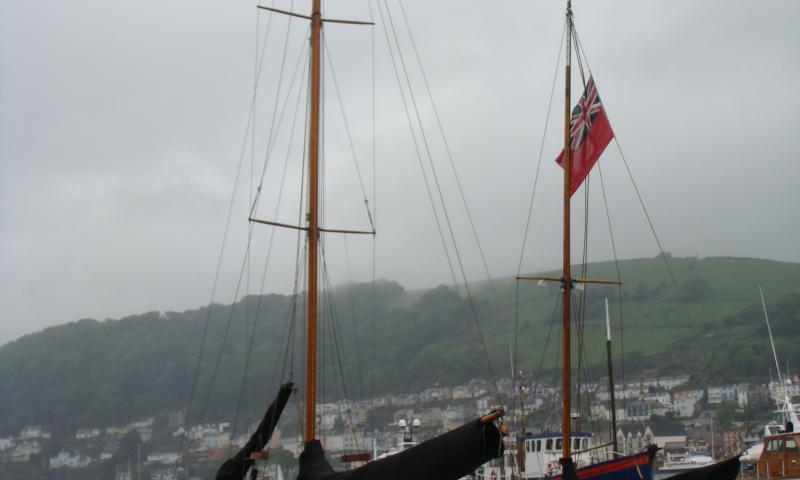 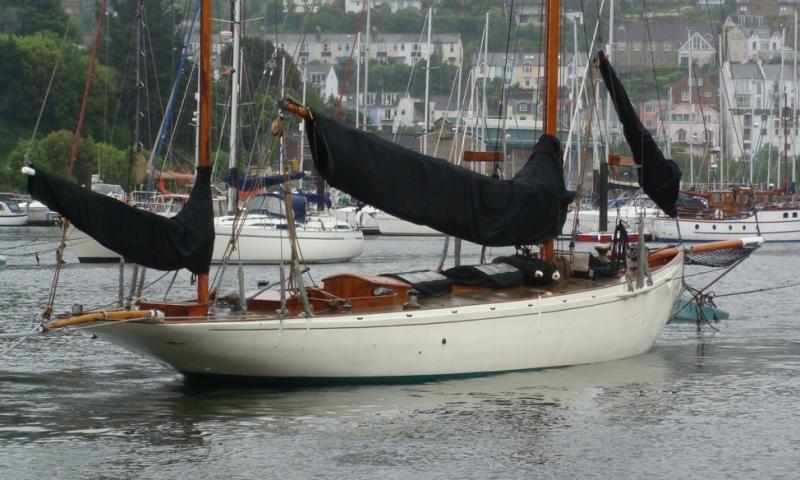 SAUNTERER is a yacht of timber carvel construction rigged as a yawl. She has a Beta diesel engine and was built by Charles Sibbick of Cowes in 1900. She was commisioned in 1899 and completed in 1900 for Mr J Simpson who had her own racing flag. Then, she was sold to Captain L.E.G. Oates of Antarctic fame. After his death, SAUNTERER passed to Thos Belt, a propriotor of a rope and canvas business in Bigg Market. She was later sold to three Army or RAF personnel between the wars and her first engine was fitted. The Sutherland family bought her in 1961, owning her until 2008 when the current owners purchased her. She was used in the 1970s as a charter vessel. SAUNTERER has undergone various re-fits, although most of the planking, frames, deck, keel and some interior remain original.