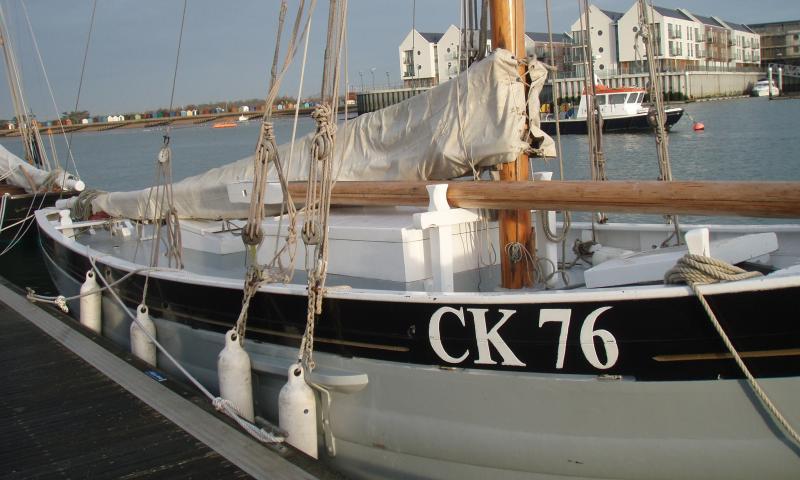 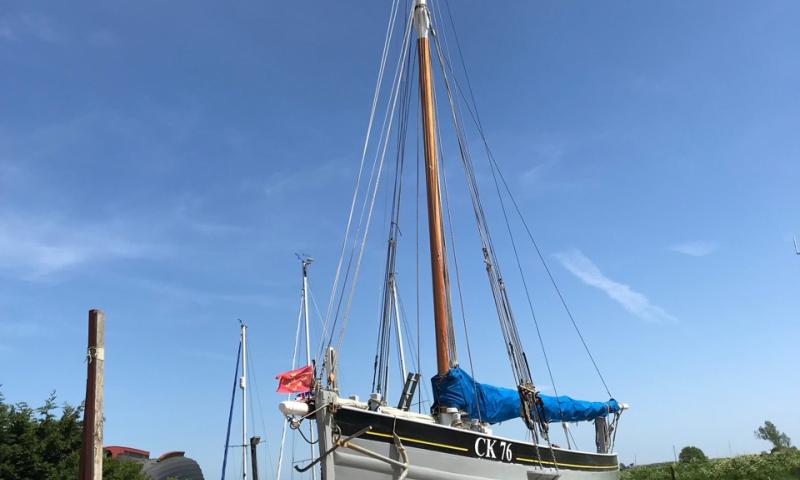 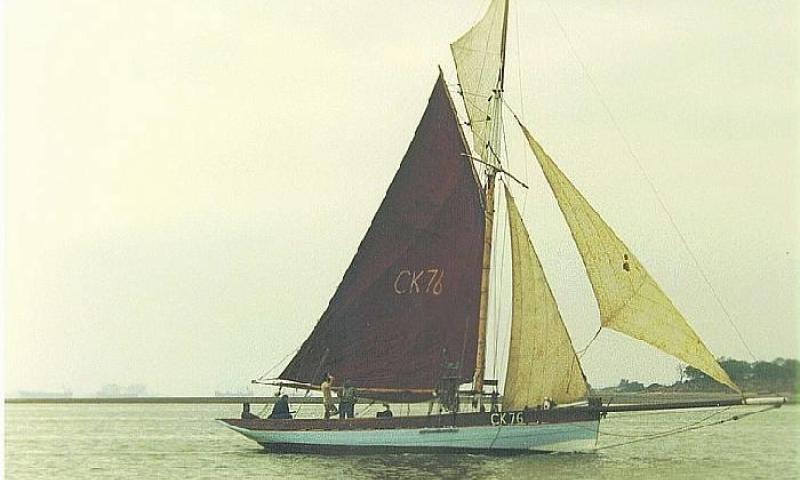 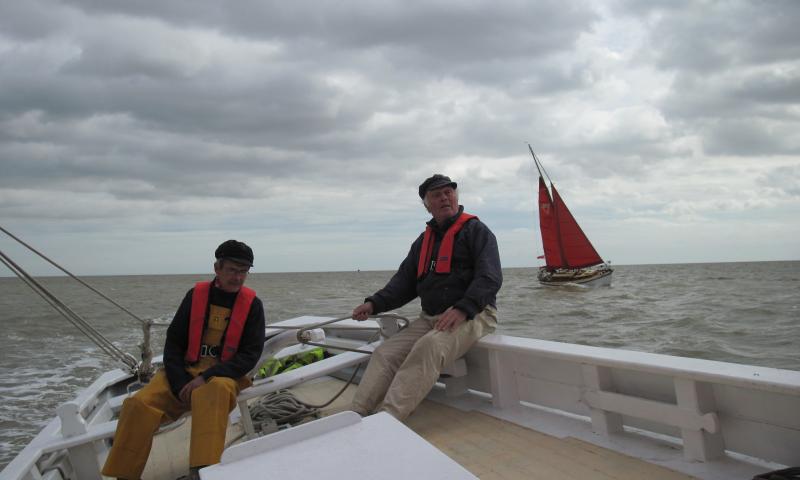 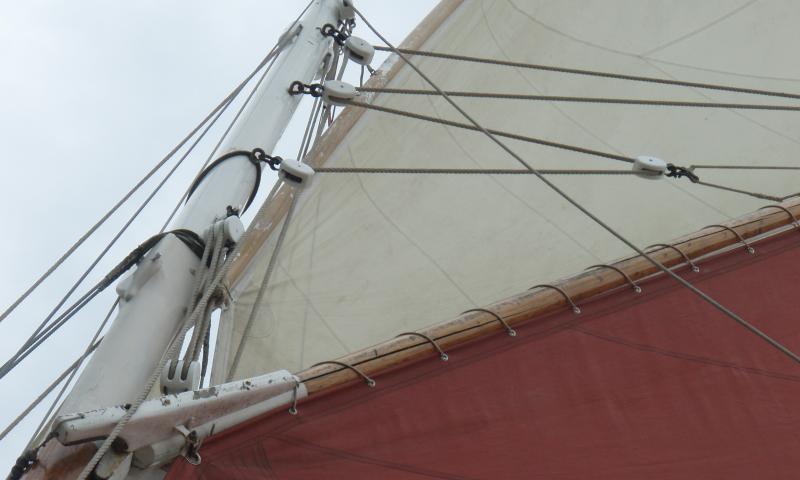 GEORGE AND ALICE is an Essex oyster smack: a fishing vessel of timber carvel construction built in 1909 by Aldous & Sons of Brightlingsea. Her current engine is a Yanmar diesel model 3JH3. From 1909 to 1939 she was commercial oyster dredging, stoweboating and inshore trawling under sail from Brightlinsea.

After the second world war she was sold to Malcolm Macgregor and then in 1991 to Colin Shepheard who took her to his workshop in South Devon and fully restored her to her original build. Later, in 1996 GEORGE & ALICE returned to her home port of Brightlingsea and was bought by the Winters family and remains the only fully rebuilt Brightlingsea fishing smack. 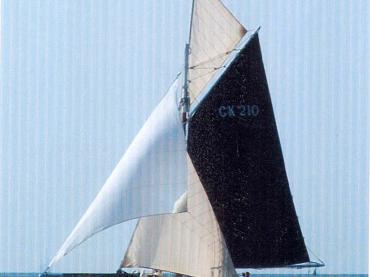