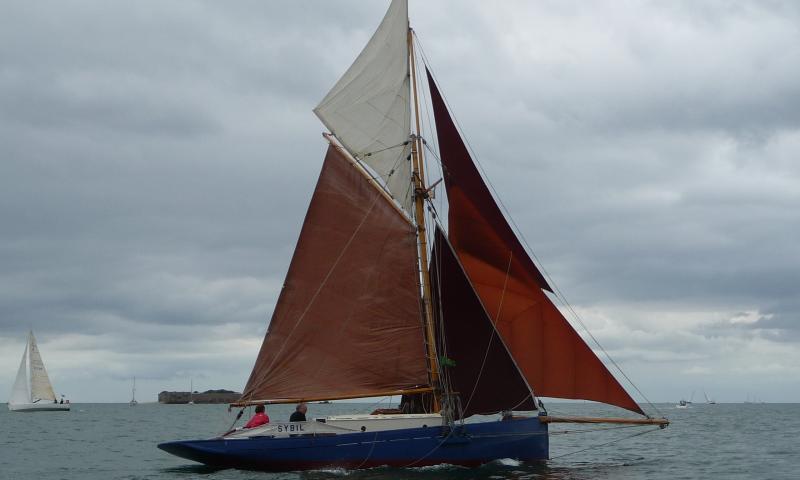 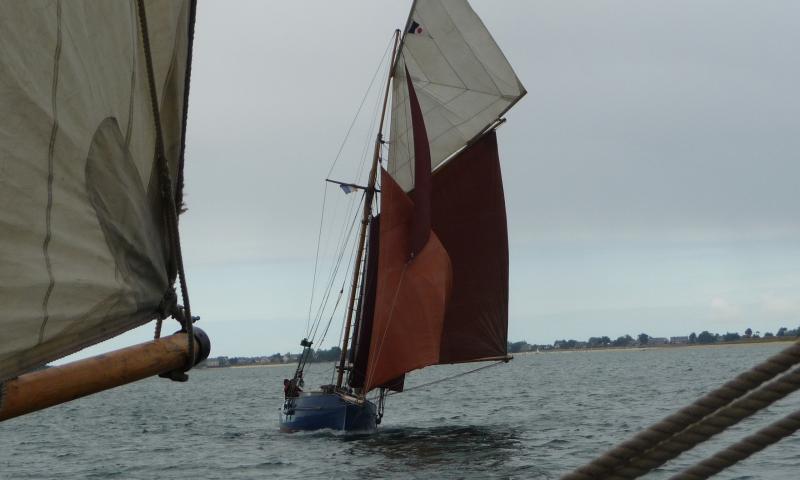 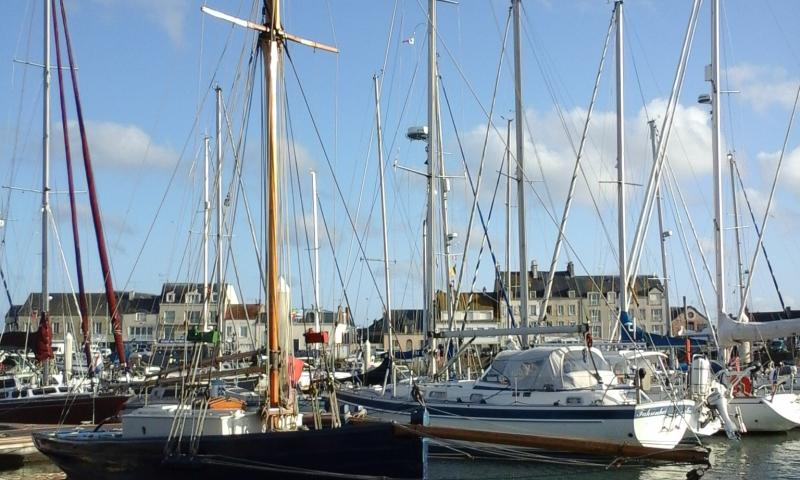 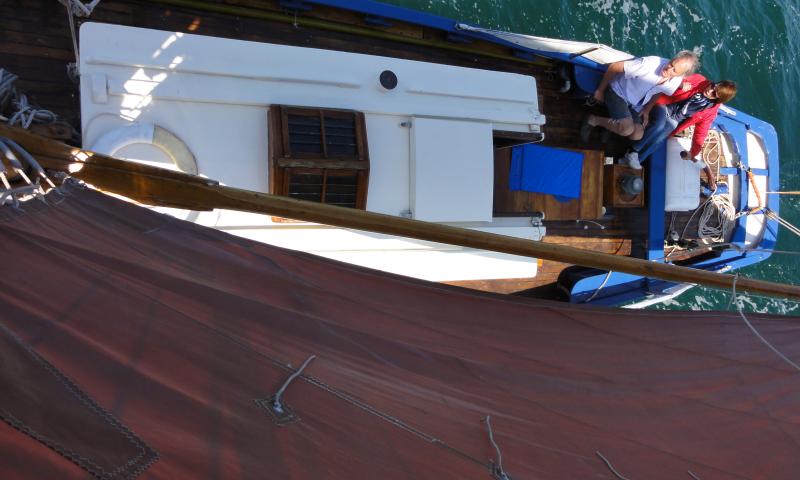 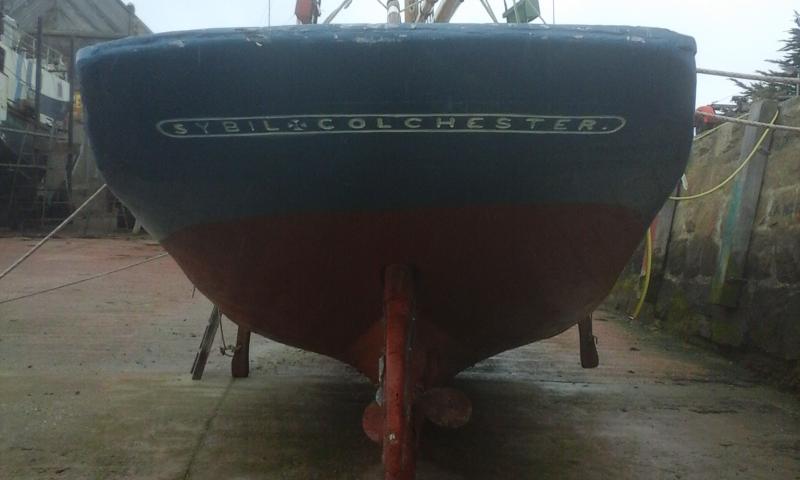 SYBIL was an Essex smack built in 1901, and she was originally owned by the Chatters family of West Mersea. She was registered as CK 349. Percy, Edwin and Jack Chatters took her over from their father. One of them later rescued over 50 lives from a Russian passenger ship in the North Sea, for which he was awarded the George Cross, and a statue was erected in his name. After the Dunkirk evacuation in 1940 SYBIL was sunk in a creek at West Mersea and effectively 'hidden' from the expected invasion. The Chatters brothers volunteered to lay mines in the Thames estuary. Later in the war a retired colonial administrator and tea planter, John 'Tiny' Howlett, bought SYBIL from the Chatters. He dug her out of the mud and converted her into a yacht. The sale was completed in 1947 and John sailed to Holland. He wrote about his adventures in a book, 'Mostly About Boats'; he was editor of the Cruising Association bulletin and wrote 'Pilots for the North Sea'.

Godfrey and Eileen Judd spotted SYBIL in Wivenhoe, and chartered her for part of 1949 and bought her in 1950. They replaced a 2hp Stuart Turner engine with a second hand Fowler 2DY engine, which remained in service until 1991. This engine was then sold to the Machine Museum in Leeds and replaced by a Bukh DV25 engine. Godfrey Judd was President of the Cruising Association and Vice chairman of the Royal Yachting Association. Dozens of people have sailed on SYBIL, including the actors Jessica Spencer and Jeremy Irons, as well as a former governor of St Helena. SYBIL was entrusted to Godfrey's son Richard in 1991 and she was sailed to France. On the way to Brest in 1992, 47 broken ribs were discovered. SYBIL was taken home and over the next seven years 100 of the 188 futtocks and staunchions were changed, as well as the stem and a few planks. SYBIL is now kept mostly at St Vaast La Hougue in France. She has a British co-owner which enables her to continue to fly the red ensign. She has cruised to Ireland and France and along the North European coast up to Kiel, Denmark and Sweden. She has appeared on the covers of French and English yachting magazines, as well as in 'Mostly About Boats' and 'La Passion de la Voile et du Large' by Erwan Quéméré. 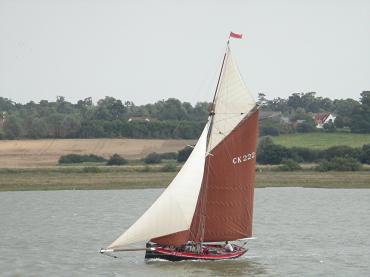