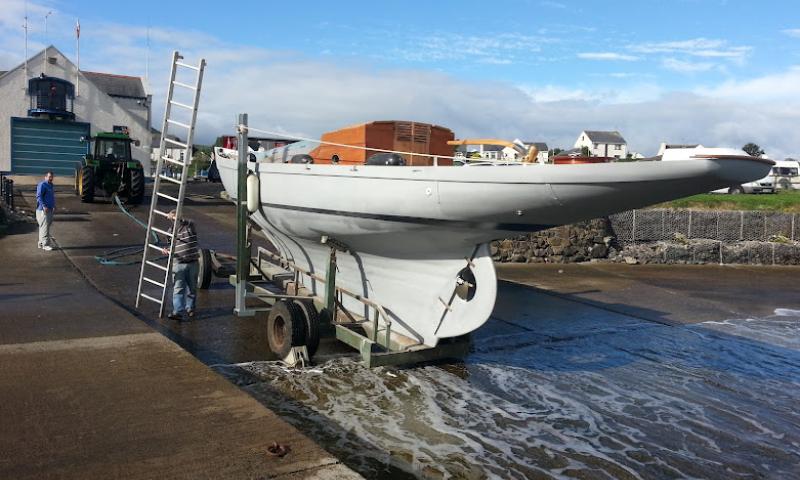 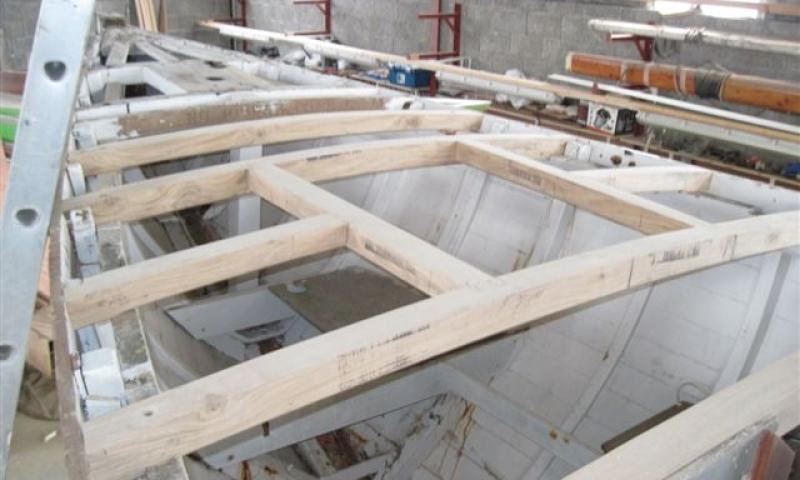 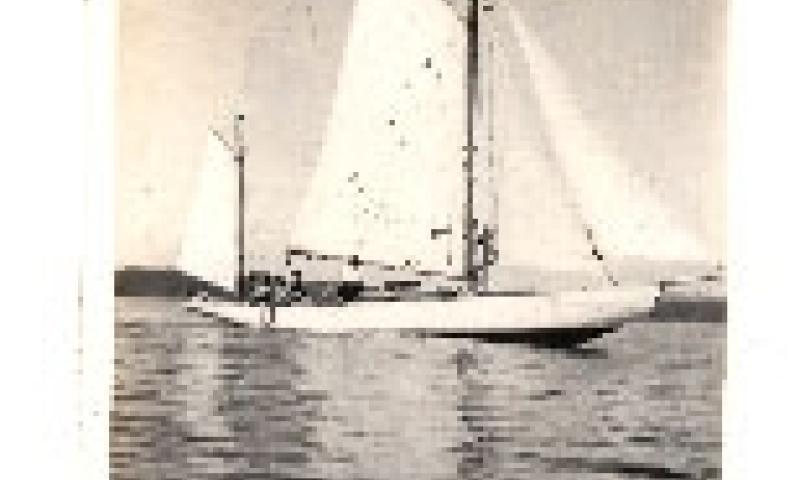 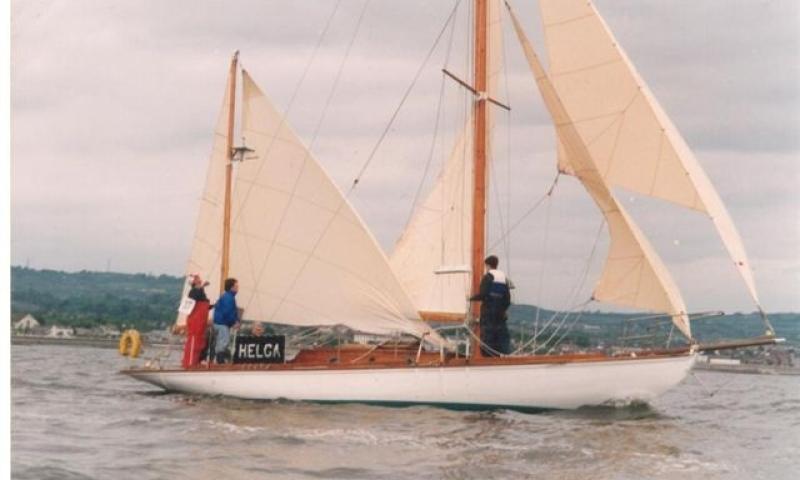 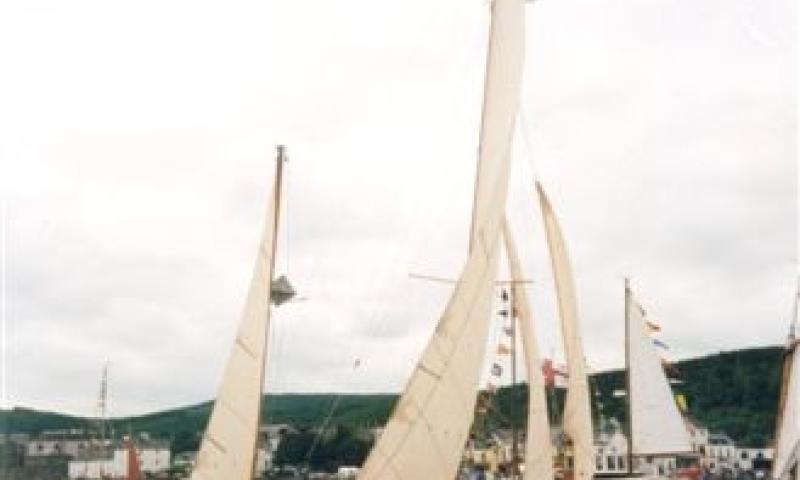 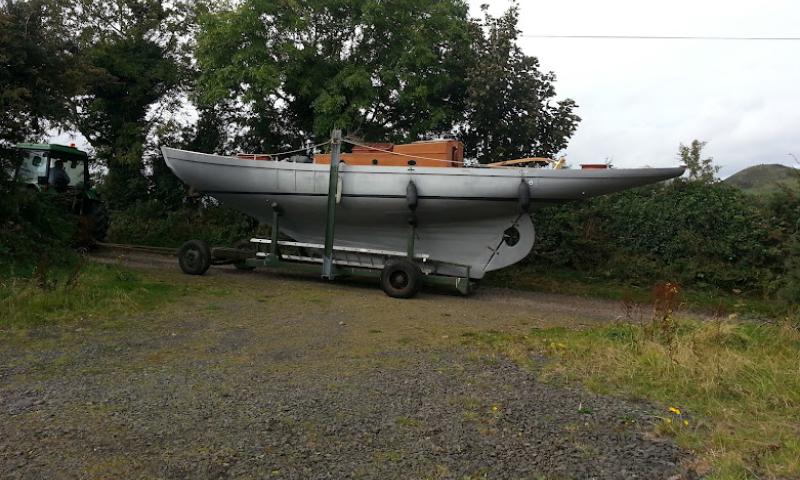 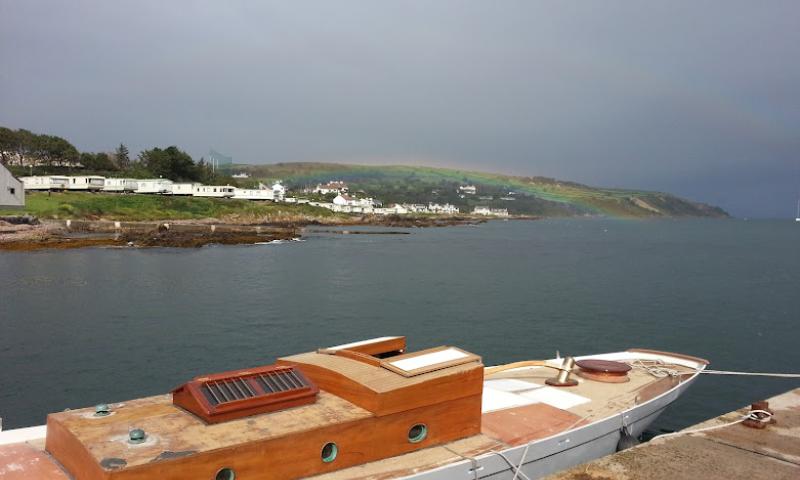 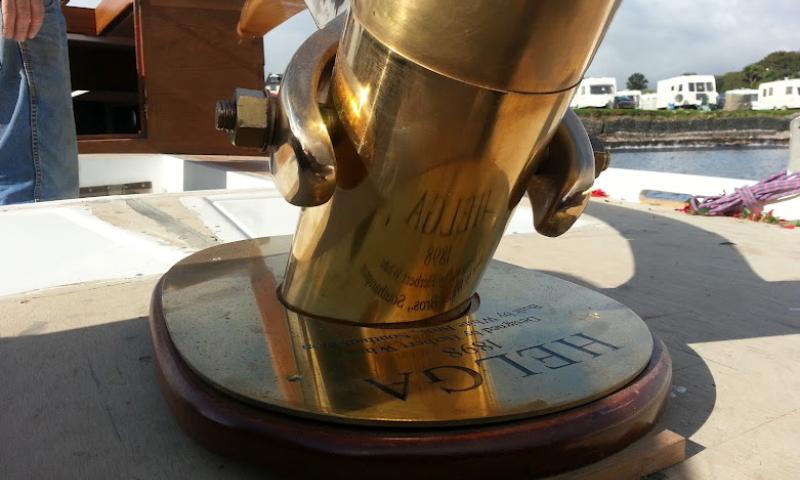 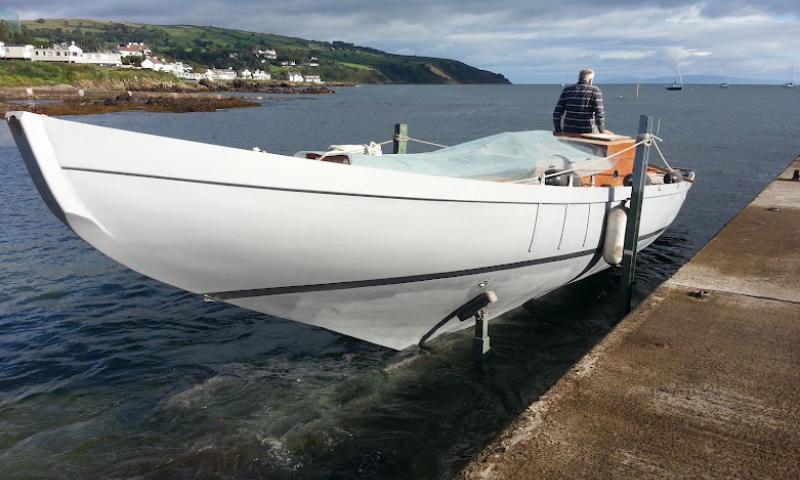 HELGA is a leisure craft, a yawl of carvel construction. She has teak on oak frames with an inboard diesel engine. She was built by White Brothers of Southampton in 1898 for a Danish shipping merchant operating in Manchester. In 1909, the boat was sold to an owner in Crosshaven in County Cork and stayed on the southern coast of Ireland until 1957. First seen by her present owner in 1971 whilst semi submerged in Portsmouth Harbour she was restored and sailed to her new home in Northern Ireland.

A major restoration was begun in 2003 and is ongoing; the work on reinstating her interior and replacing the deck.

HELGA is one of about 60 vessels built by White Brothers and is possibly the second oldest from that shipyard still at sea.