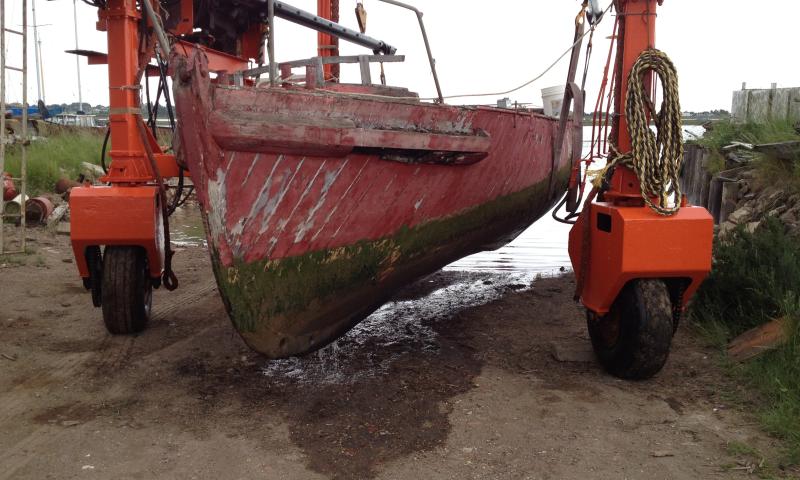 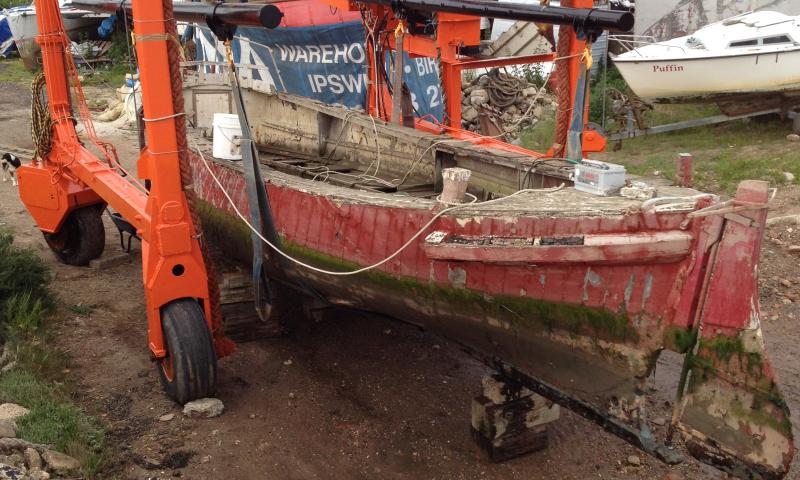 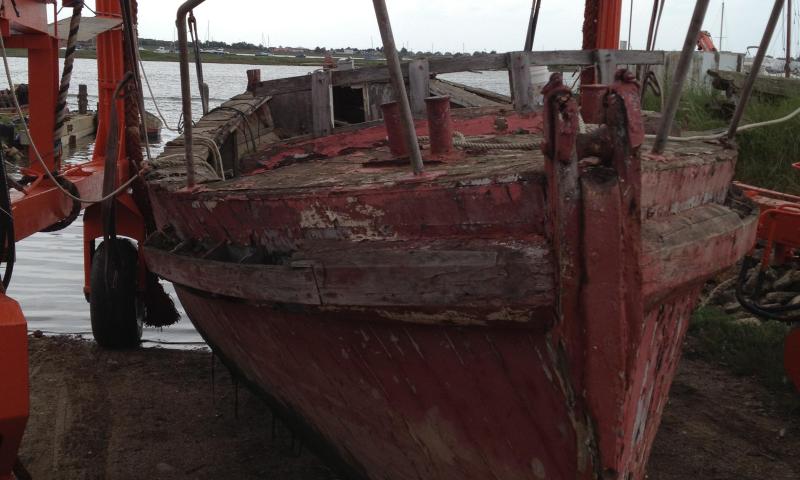 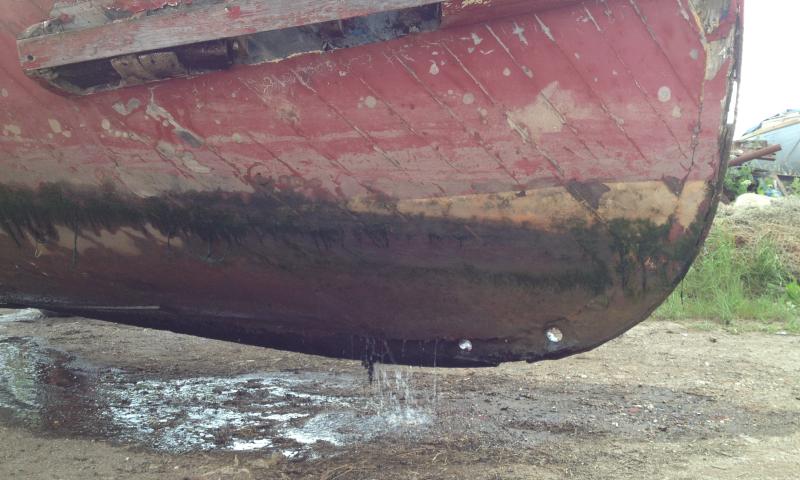 The Walton & Frinton lifeboat was launched on 9 July 2009 to assist the historic lifeboat which had sent a Mayday call reporting they were leaking badly near the entrance to the River Crouch. A tow was attached and pumping was required all the way to Brightlingsea where JANET HOYLE was beached.

The Thames Ironworks Heritage Trust acquired the vessel in June 2013 for restoration. 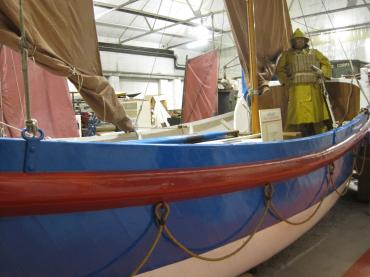 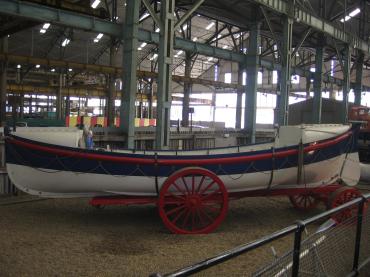 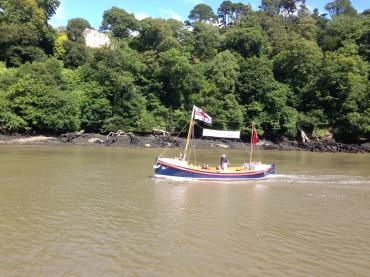