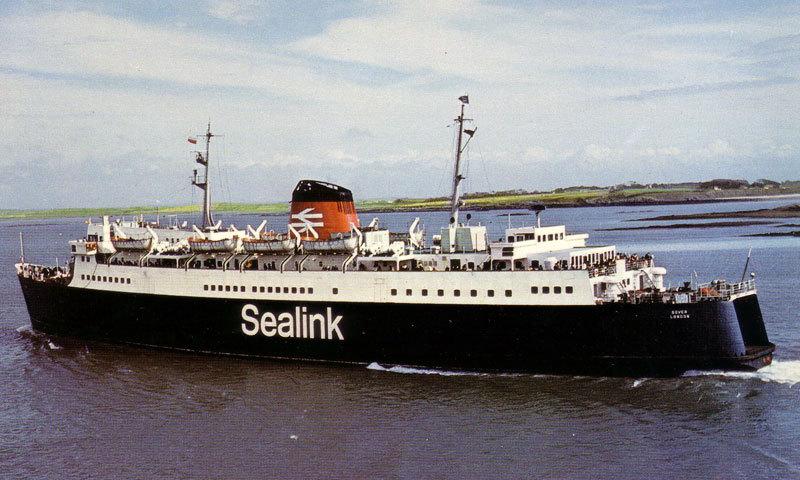 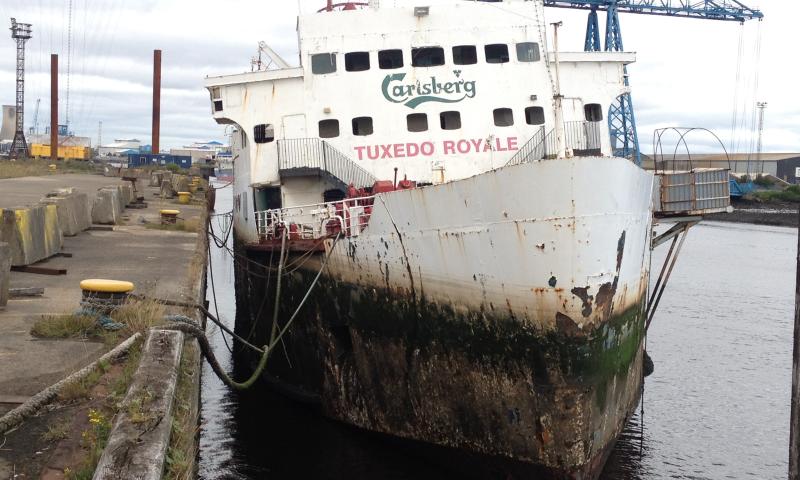 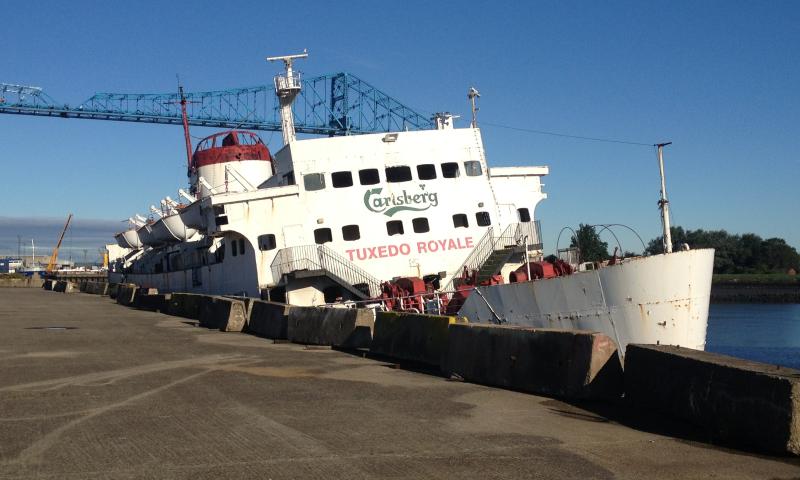 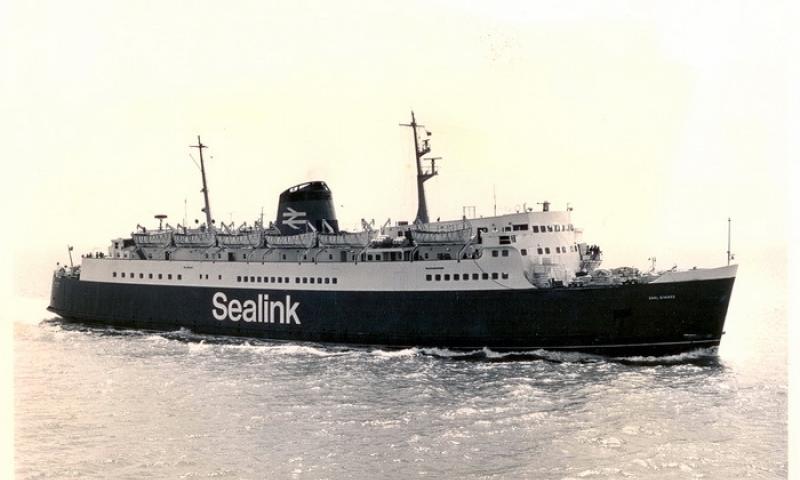 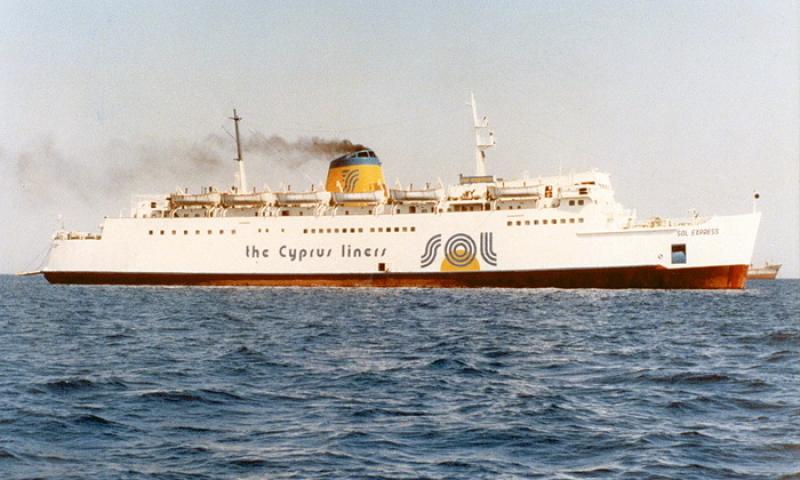 TSS DOVER is the sole surviving British steam turbine car ferry and was the flagship of the British Rail cross channel fleet in the 1960s.  Built in 1965 as a twin turbine steam ship she was launched march 17th 1965. Named the TSS DOVER, at Swan Hunters ship yard, Wallsend. The TSS DOVER's first voyage was to Boulogne sporting her red funnel with two railway lines design. The next day DOVER was shown off in London at a press release where people could board her and look around her stylish and comfy interior. she did the Newhaven Dippe tour. 1977 DOVER went too Aalborg Verft in Denmark and was renamed EARL OF SIWARD with changes to her BOW DOOR and on july 1st she sailed the Holyhead routes. 1st january 1979 she was registered for the SEALINK U.K.LTD. Thus changing her plain royal blue paint to SEALINK in white writing over it. November 25th 1981 she was sold to SOL Ferries Ltd where she was renamed the SOL EXPRESS, and was used as a passenger ferry in Limassol Cyprus, she was refitted in 1982 in Perama, but suffered major turbine failure and was laid to rest in Limassol before being bought by the QUADRINI group in 1986. On April 16th 1986 she was returned back to Newcastle where she was refitted and converted into a floating Casino, Nightclub and resturant. She was named the Tuxedo Royale, owned by Quadrini. Many stars including, Sting, went aboard when she was moored in Gateshead Tyne and Wear and became a popular venue for nights out. In 1993 TUXEDO ROYALE was replaced by her sister ship TUXEDO PRINCESS on the quayside and THE TUXEDO ROYALE was moved to Middlesbrough, Cleveland where she returned as a nightclub. In 2006 the Quadrini club went into Adminstration and the TUXEDO ROYALE was moved too Hartlepool to await scrapping, but was moved back to Middlesbrough as the dock she was in was needed. In 2006 she was badly damaged and vandalised and this is where she is now resting. Dismantling of the Tuxedo Royale has begun in January 2018. 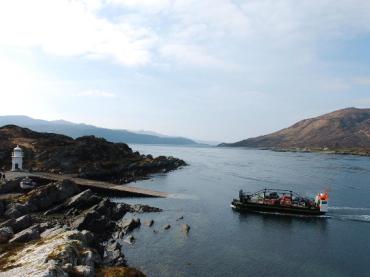