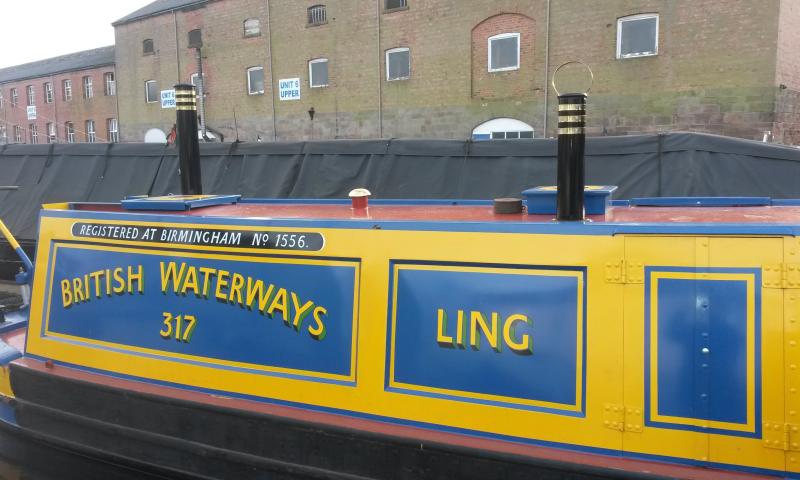 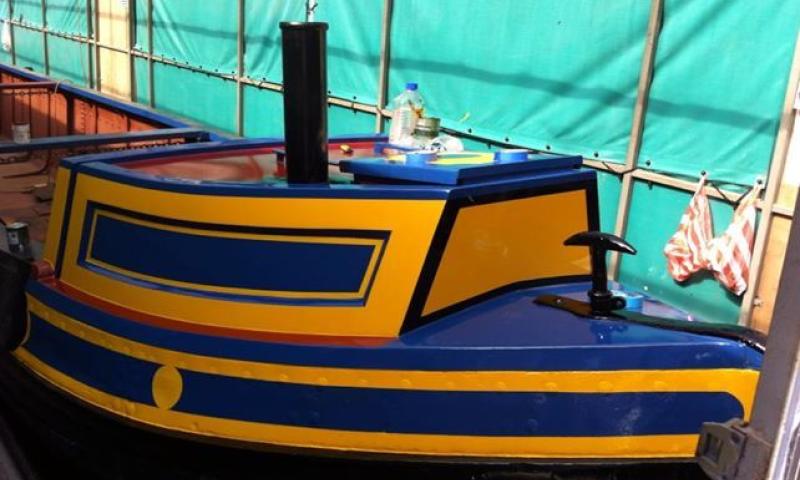 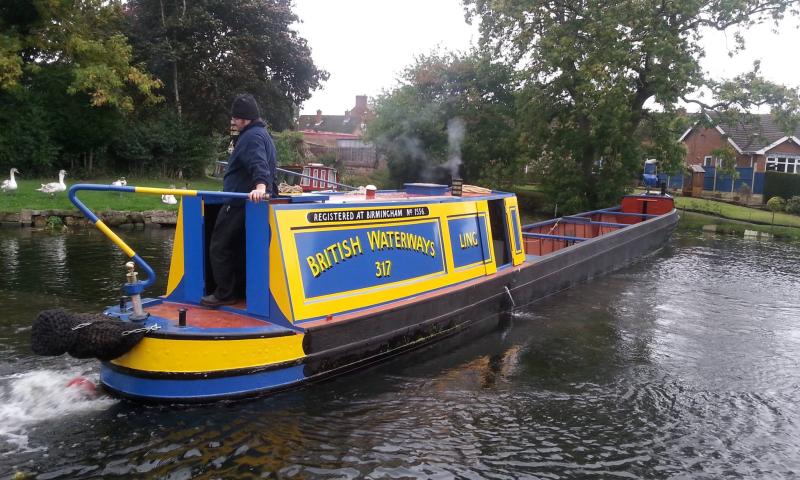 LING was built in 1934 for Fellows Morton and Clayton at Yarwoods of Northwich for use in their northern fleet. Upon nationalisation, she was transferred to The Docks and Inland Waterways Executive which later became British Waterways.

The vessel was part-restored for the Inland Waterways Association's festival at Gas Street Birmingham in 1961 when Tom Foxon (writer and ex-Boatman) was skipper at the time. During the 1970s she had the original cabin removed and replaced with a waterways work cabin with an engine to the rear. Then, between the 1970s and 1990s the cabin was altered twice and a 1981 Lister HR2 was fitted.

During 2013, the vessel's steel bottom, which was fitted during the 1970-80s was replaced with a 10mm steel bottom with the footings also replaced to the bottom guard.  Her hull was shot-blasted and painted and her bow cabin reinstated in steel. LING's British Waterways cabin was removed and replaced in steel to a 1950s design and she has been painted in British Waterways livery.

At the time of registration, further restoration was planned including the installation of full running gear. 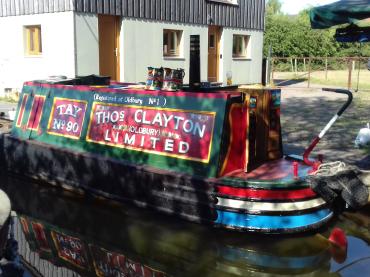