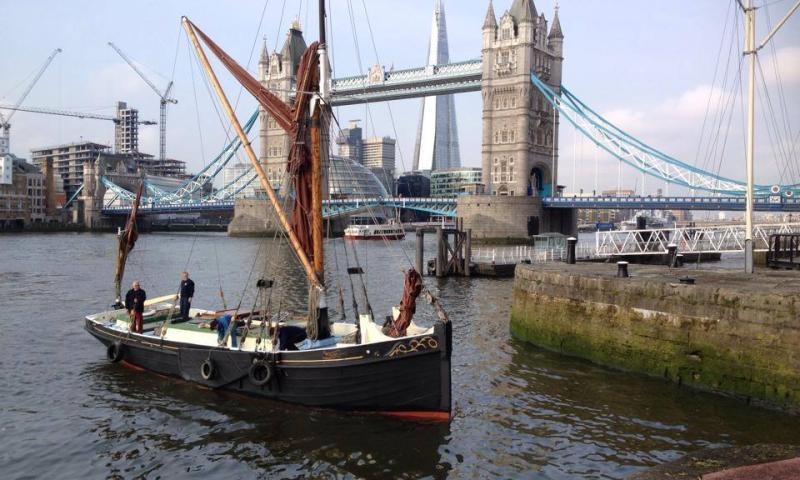 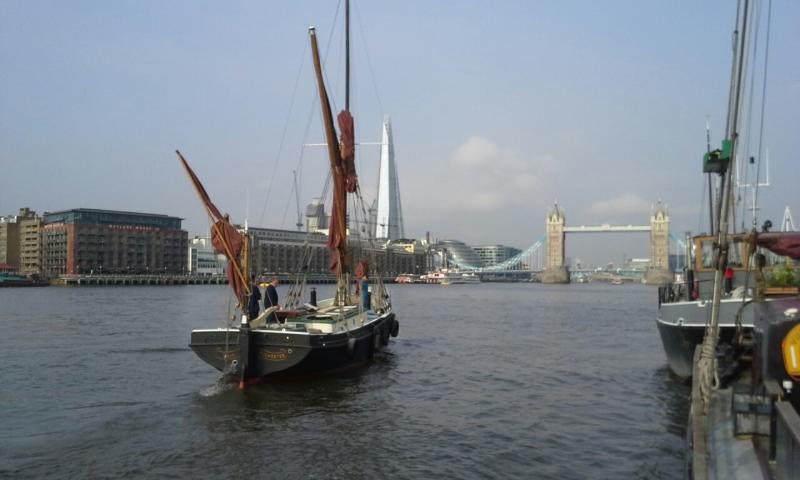 DINAH was built in 1887 by Gill & Sons of Rochester as a Thames Sailing Barge, not built to trade but as a pleasure vessel and is one of the earliest surviving examples of a barge yacht. She is a vessel of timber construction with a Ford diesel engine.