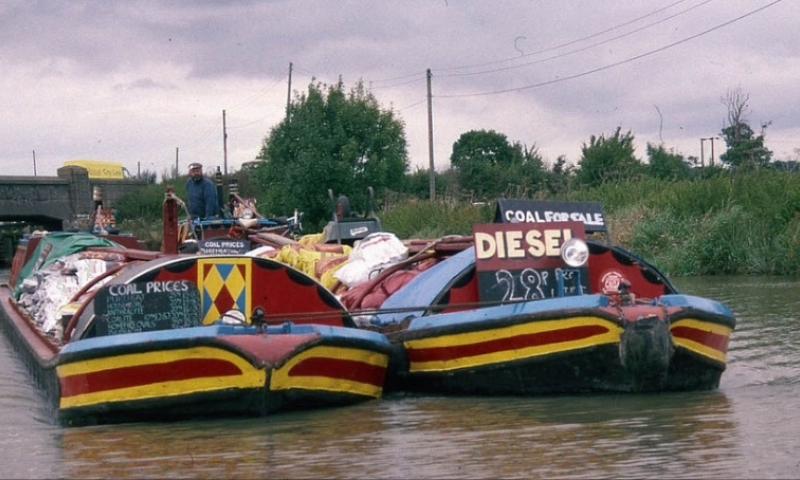 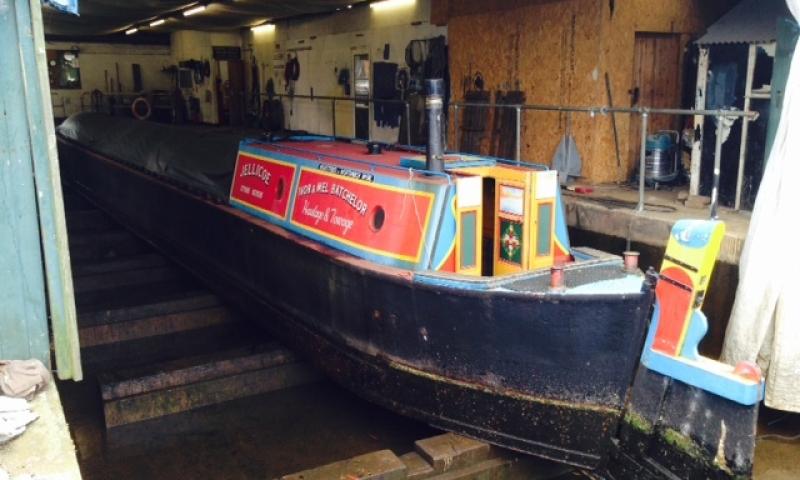 JELLICOE was built in 1960 in Northwich for use as a carrying narrow boat, paired with motor MOUNTBATTEN. She is believed to be one of  the four last narrow boats commisioned by the BTC but used for carrying by Anderton Canal Carrying Co. When the carrying trade ceased, she was used for maintenance purposes by British Waterways. Her future looked bleak prior to being bought by private owner for commercial use, paired with MOUNTBATTEN as a diesel/coal-carrying vessel. She was sold privately in 1990s and once again paired with MOUNTBATTEN. 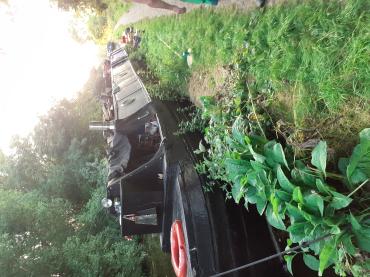 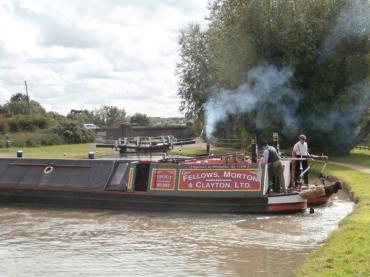 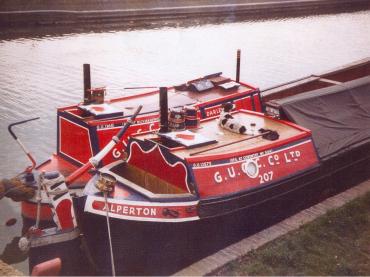 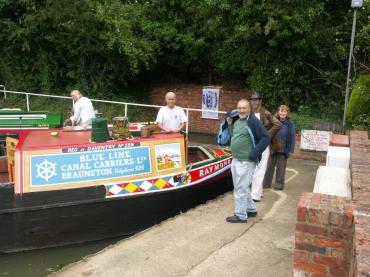