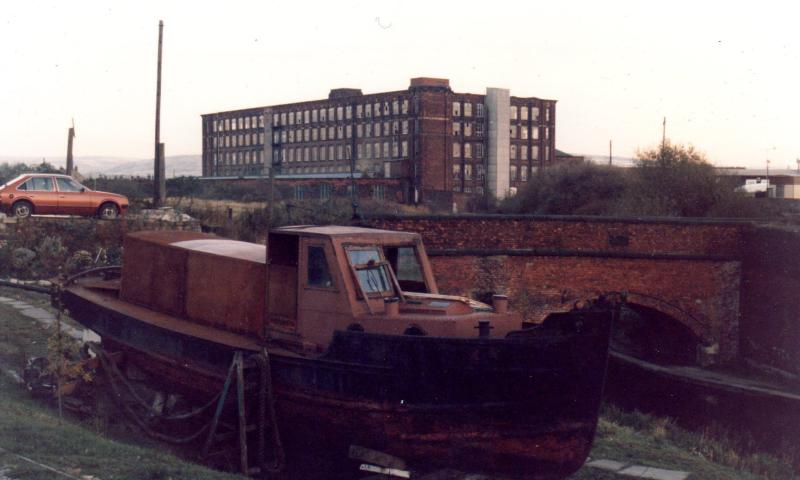 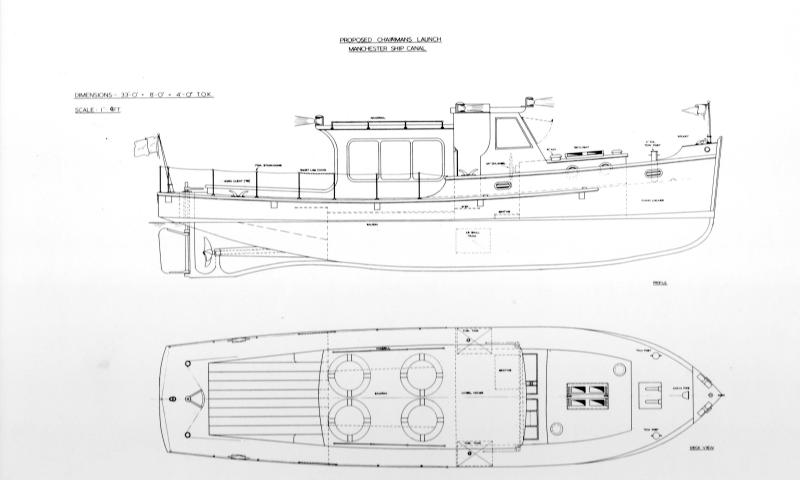 MSC SPRITE was built as an Inspection Launch by Isaac Pimblott in 1949 and is a vessel of blue steel construction with a Russell Newbury diesel engine.She was one of a class of three vessels built for the Manchester Ship Canal Company shortly after the Second World War. They were all given pixie names beginning with S, the other 2 were MSC SYLPH and MSC SYRINX. These small handy vessels were used for many purposes, MSC Sprite although allocated to be the company chairman's launch was used along with the others in various roles, including, directors launch, inspection launch, survey launch, tug and ferry, before being sold off. It is believed  that she is the only one left in existence . She was in use as a tug towing barges loaded with colliery spoil on the Leigh branch of the Bridgewater Canal in the 1970s.