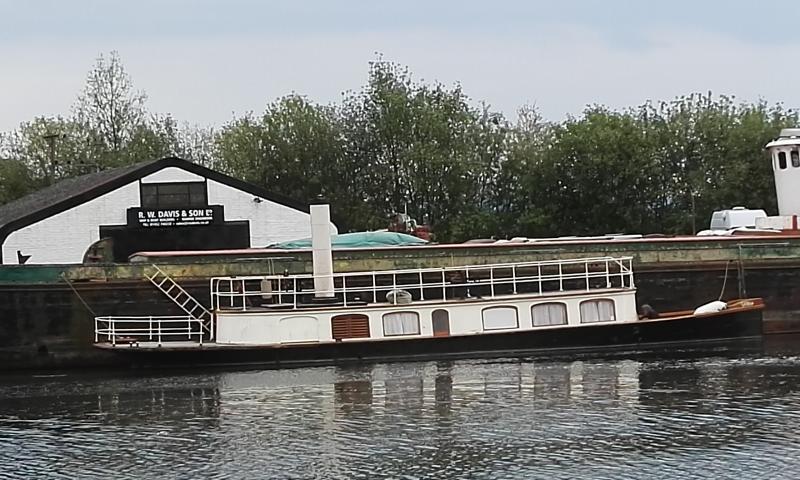 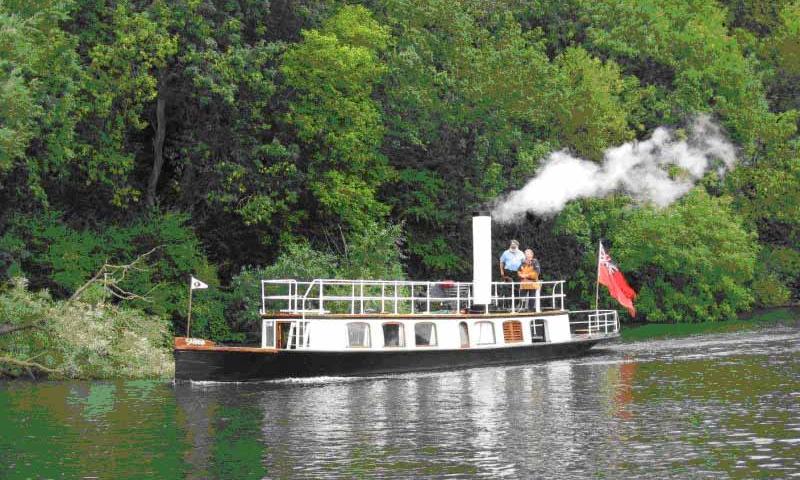 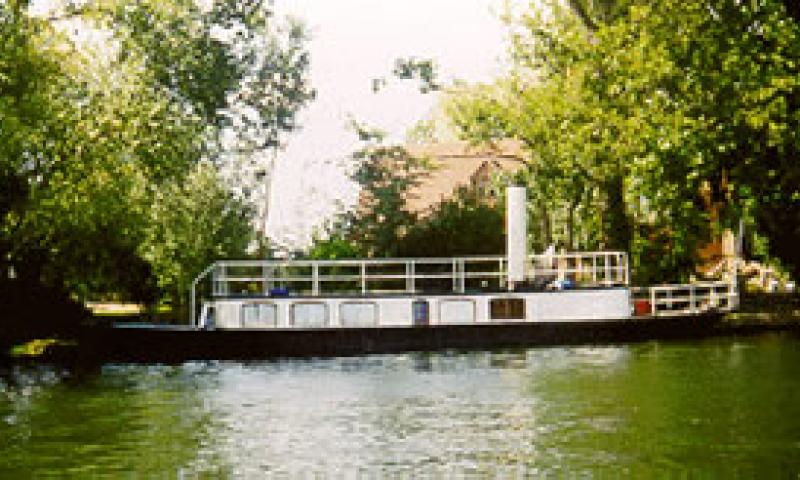 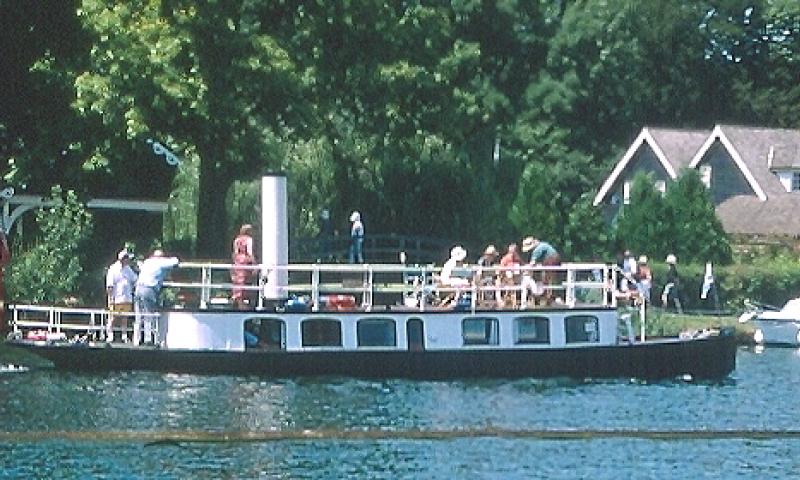 One of the oldest powered vessels in the country, SABRINA was built as the Directors' and Engineer's Inspection Launch for the Gloucester and Berkeley Ship Canal (now the Gloucester and Sharpness Canal).  She was used for the company's annual formal inspection of the canal and for various other official duties day-to-day, as well as being chartered for private parties.  In 1942 she was sold after 72 years service.  She was then used as a leisure boat until 1948, moored at Apperly on the River Severn.  She was sold and moved to Diglis Basin, Worcester in 1948, where the steam engine was removed and a diesel engine fitted, as well as a wheelhouse and a 'motor cruiser' style bow added.  In the summer of 1954 she travelled by sea from the River Severn via Lands End to the London area, where she became a houseboat named Sabrina Flumen, the Latin name for the River Severn.  A new owner in 1970 realised her historical significance, which was continued by subsequent owners.  A new coal-fired boiler was fitted in 1988 and this was converted to oil-firing in 2003.

As of May 2019, SABRINA is located on the Gloucester & Sharpness canal.

Steamboat Register: An illustrated Register of surviving steam vessels in the British Isles, Steam Boat Association of Great Britain, Edition 6, May 1994
Johnson, Peter, The Sunday Times: Take to the water with sales of the riverbank, pp4.11, 2 July Personal Finance, 1995