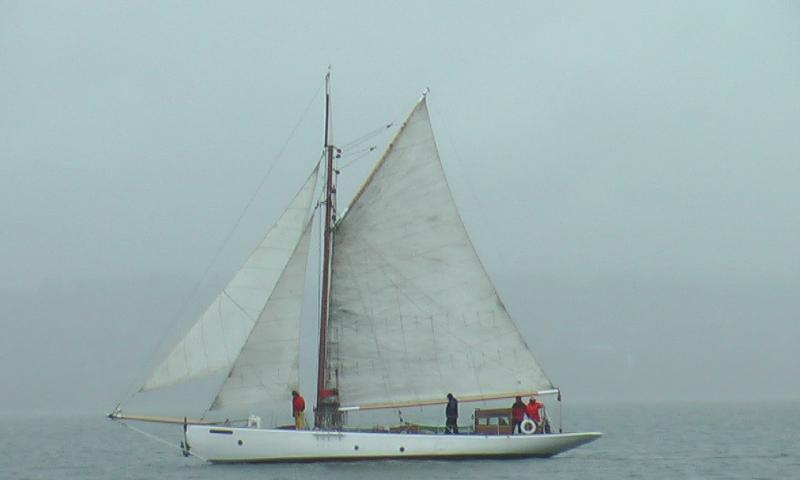 Owned by Danish Baron Otto Reedtz-Thott, from 1919 who raced her with King Christian X. She had vey early electrical installation which was believed to have been installed in 1919, as mentioned in LLoyds Register.  In 1930, she returned to the UK an was purchased by George Fraser. During WWII, she was believed to have been shot at by the German navy. In 1956, She was purchased by Don Pedro Mir Puig, who then chnaged her name to ANA MARIA and moved to Barcelona.

In 1972, Dane Sturgeon of California purchased her and sails her to America. her bulwarks are removed and a toerail is added on. After several owners in America, Robert Lawson purchased her and takes her to Victoria, Canada. She was purchased by her current owner in 2016, who intends to tail her back to the UK to restore her.