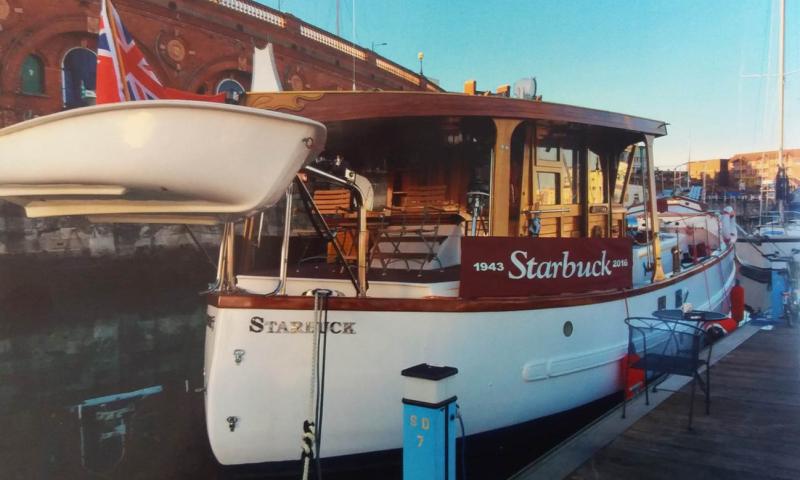 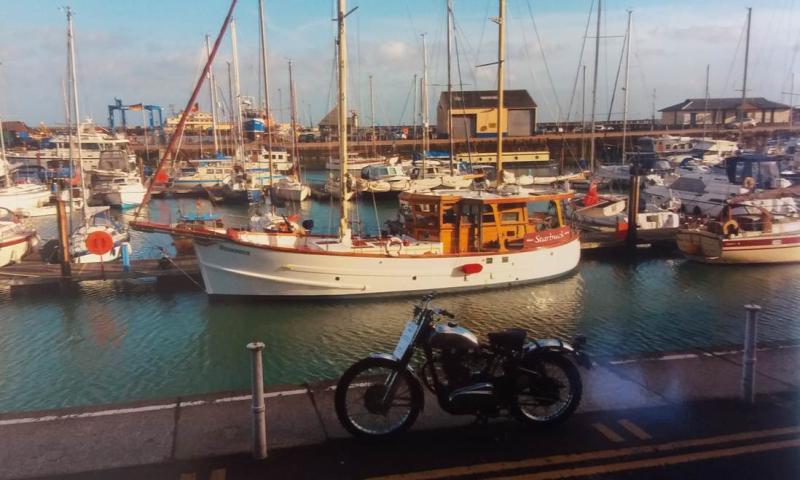 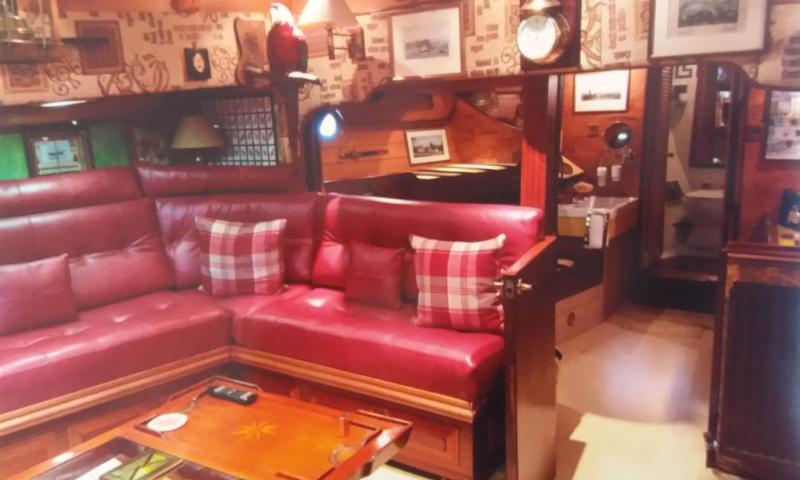 STARBUCK was commissioned for the Admiralty in 1942 and work was competed on her in 1943. Her official numver was MFV617 and she served in WWII before being decommissioned in 1945 and sold to Brixham Fishing Fleet as a Class One Fishing Trawler. Following her conversion she was given the name OUR LADY LOU with reg no. 182228. After full restoration - which included fitting a new keel, playing 600ft of larch planking, replacing the wheel house and completing an interior refit - she is now on display in Ramsgate Harbour. Since restoration she has been extensively sailed around Europe and the Baltic Sea.