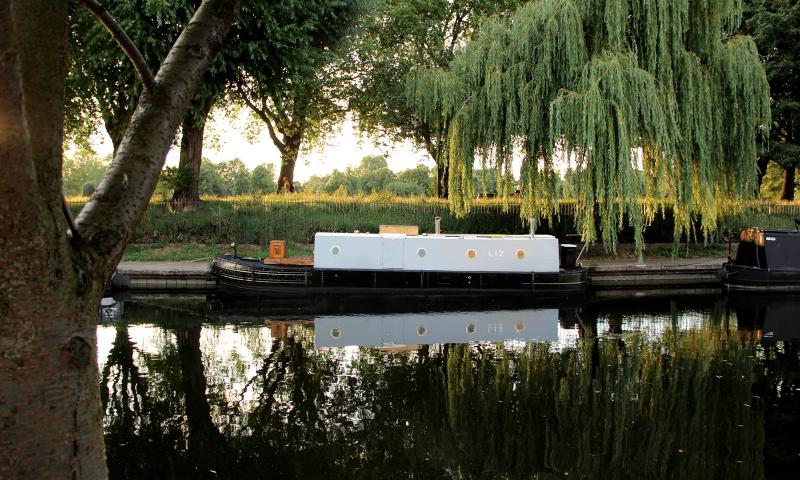 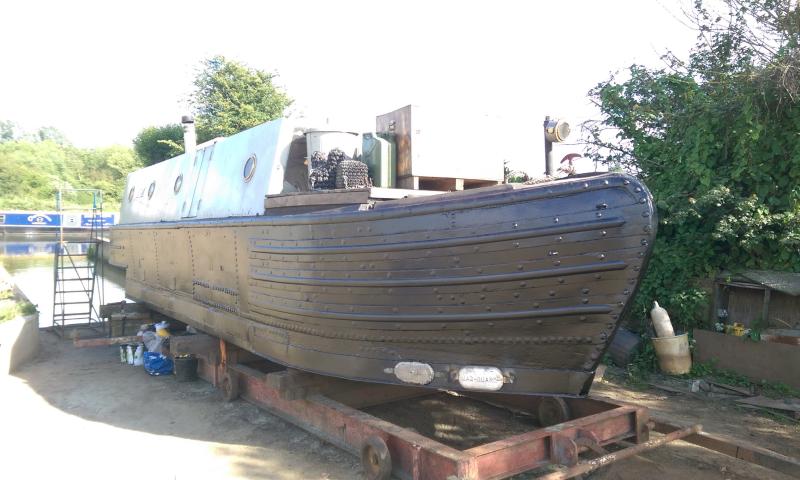 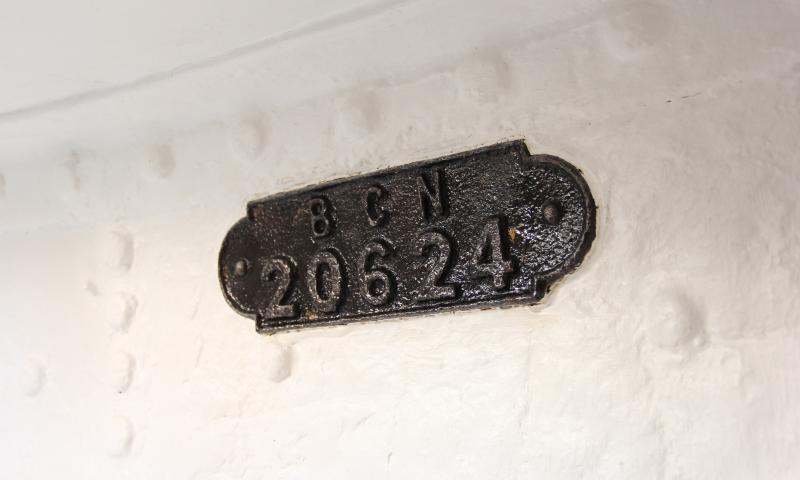 LIZ, a narrow boat  registered as BCN 20624 was gauged at Tipton on 24 June 1908 for owner J. Marsh of Dudley, an open iron joey boat named Dolly. Subsequent owner Willingsworth & Co of Wednesbury and renamed Soho. Later sold to Great Western Railway, when she was shortened to 36ft, had a motor stern and a cabin fitted to work as part of the maintenance fleet.